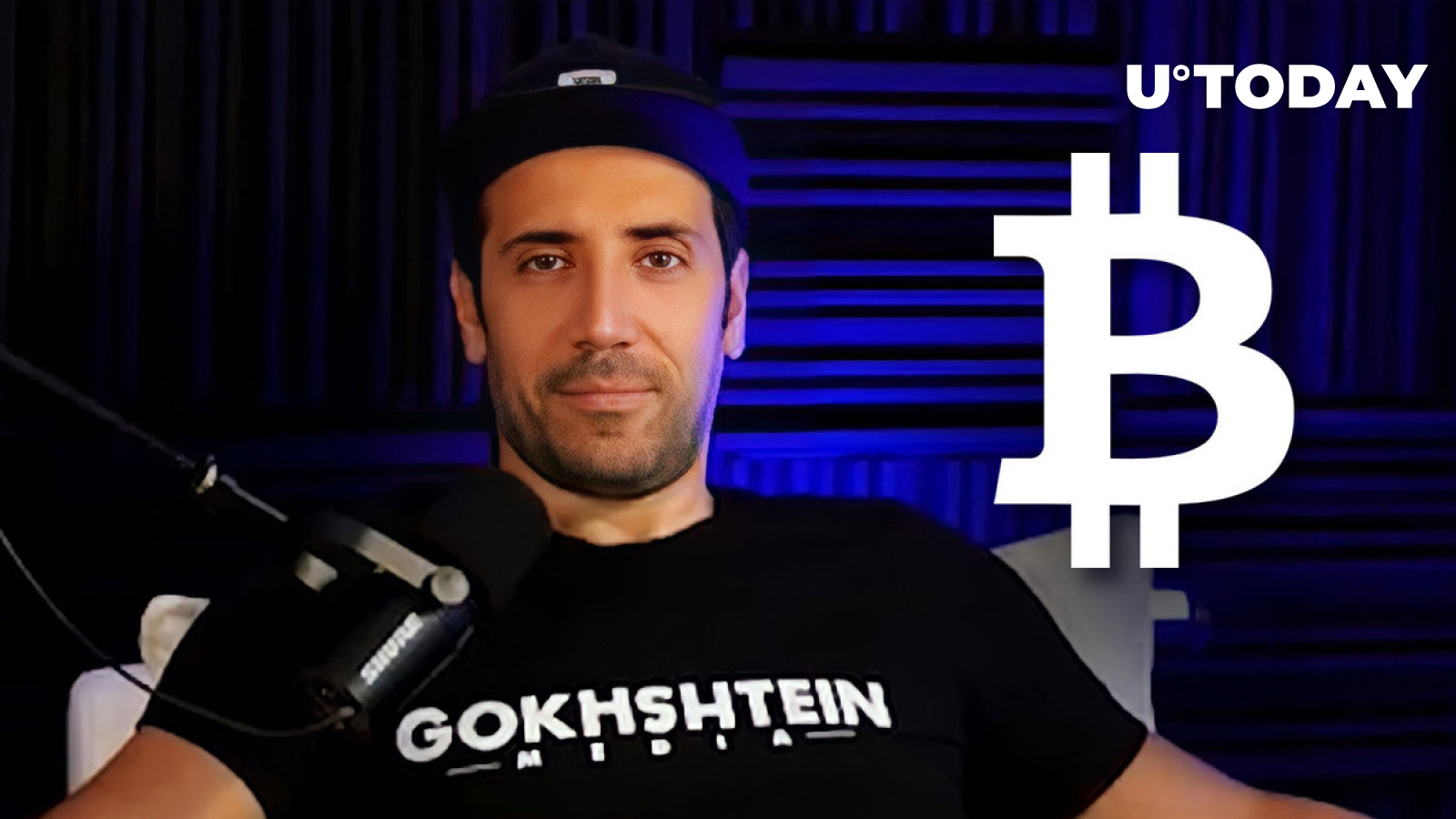 Founder of Gokhshtein Media David Gokhshtein has shared his bullish stance on Bitcoin once again. According to his tweet, he expects the flagship cryptocurrency to explode soon.

“Bitcoin has to break out soon”

Former US congressional candidate David Gokhshtein is bullish on Bitcoin once again after he dedicated a couple of months to tweeting about Shiba Inu and Ripple-affiliated XRP.

As October kicked off, Bitcoin managed to recapture the $20,000 level and even rise to a local peak of $20,395 on Oct. 6. However, later on, BTC slipped to an intraday low of $19,700 after the release of the September jobs report.

The US Labor Department issued a stronger than expected report on unemployment. Instead of the predicted 255,000 new jobs added to the market, the report spoke of 263,000 new jobs. Thus, the unemployment rate fell from the expected 3.7% to 3.5%.

The US stock market and Nasdaq index futures slipped, taking Bitcoin along with them down the hill.

#Bitcoin has got to breakout here soon.

As reported by U.Today earlier, the head of the South Korean analytics platform CryptoQuant, Ki Young Ju, stated that there are good odds that Bitcoin may go up soon.

He concluded that since financial institutions have recently been moving massive amounts of USDC stablecoin to centralized exchanges, this represents lots of “dry gun powder” that could later be used for purchasing BTC.