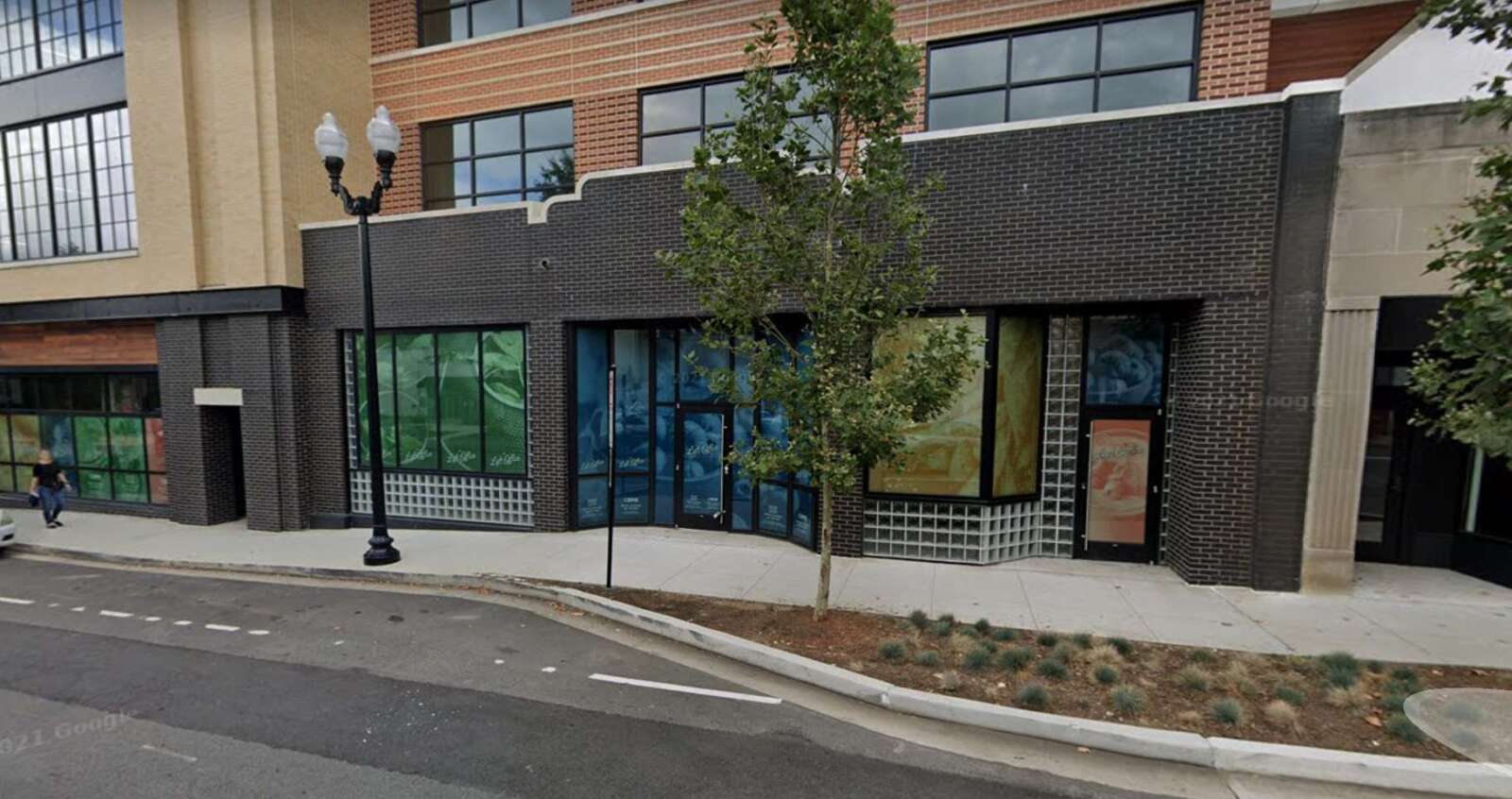 Tawle will move into 2832 Wilson Blvd next year, the former home of IOTA Club

(Updated at 12:55 pm) A new Middle Eastern restaurant, from the owners of one of DC’s most acclaimed restaurants, is preparing to open in Clarendon next year.

The kebab-centric Tawle, which means “table” in Arabic, is moving into 2832 Wilson Blvd, the former home of live music venue IOTA Club. The new casual concept plus rooftop bar is from the co-owners of DC’s Compass Rose and Maydan, the latter of which is Michelin-starred.

However, Clarendon diners will have to wait a while.

The 4,000-square-foot eatery not planning to open for about a year, until spring 2023, says co-owner Rose Previte. This will be the second location of Tawle, with the first planning to start serving in the Mosaic District later this year.

Previte tells ARLnow that she and her fellow co-owner decided to take Tawle to Clarendon for a number of reasons, including their familiarity with Arlington and the neighborhood. For one, she earned her masters degree from George Mason University’s Schar School of Policy and Government in Arlington and worked in four different Arlington County offices, including Arlington Economic Development, as part of a fellowship.

“So, it’s full circle, we are now going to be part of [Arlington’s] economic development,” she says.

During her time going to school and working, she frequented the many restaurants and bars in the Ballston, Courthouse, and Clarendon neighborhoods.

“I maybe had too much fun in Clarendon because I was 25,” she says with a laugh. “So, to think we are going to have a bar and restaurant there is very cool.”

Plus, co-owner Mark Schuster is also from Northern Virginia.

“We are both going home in a way with both of our different histories [here],” she says.

Moving into the former IOTA Club, which closed in 2017, is something that Previte is looking forward to. She says she “loves old buildings” and when walking through the space recently, she found a back wall that still had old concert posters on it.

“I asked the landlord to preserve that wall for us,” she says. “It’s the last physical sign that concerts were there… I really want to [save it]. I love having old things in new spaces and the energy they bring.”

Both Compass Rose and Maydan have garnered their fair share of accolades, but this concept is going to be different from those fine dining establishments.

While the menu is still being developed, it will be kabab-centric, with influences from the cuisines of Turkey, Egypt and Lebanon — the latter of which is where Previte’s family is from.

Tawle will be more casual and focused on grab and go as well as delivery. The bar program will also be inspired by the region, with flavors of lime, lemon, and arak incorporated into recipes.

“[Arak] is an acquired key. Our very talented mixologists know how to blend it correctly for the American palate,” Previte says. “It’s a licorice flavor… It’s very traditional to the region.”

With more people working from home and not necessarily going into the city as often, Previte says it was time for the owners to bring their food and dining experiences to Northern Virginia.

“A lot of our guests used to come from the suburbs, but they don’t come into DC anymore,” she says. “We really thought it was time to go to them and make ourselves more accessible.”

The Real Story Behind Bitcoin in El Salvador