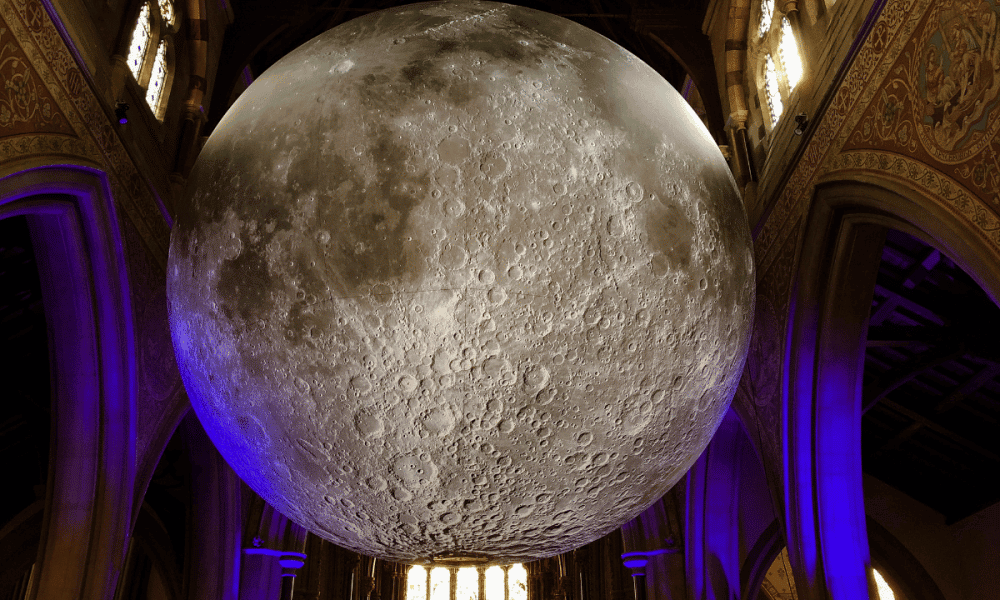 Like its peers, non-custodial liquidity protocol, AAVE, ended the year 2022 on a sluggish note. According to CoinMarketCap, AAVE’s value on 31 December was around $52.

This was in contrast to the surge it had one month back. On the technical outlook, the AAVE Relative Strength Index (RSI) languished in the drop zone between the last day of last year and 1 January 2023.

How many AAVEs can you get for $1?

At press time, the RSI moved away from the drop as it rose to 40.14. This was a similar trend it followed when the price hit $65 on 5 December. This, then brings the question— will AAVE be able to recreate such performance in the early days of the new year?

The Directional Movement Index (DMI) was on the contrasting side of a possible uptick. This was because indications from the DMI seemed to agree with the trend of the negative DMI (red).

As of this writing, the -DMI was high at 24.90. On the other end, the +DMI (green) fell short at 15.90. The implication of this disparity was that AAVE might struggle to drive an upside in the short term.

In addition, the Average Directional Index (ADX) bolstered the strength of the DMI. This was because the ADX (yellow) was 27.07. This subsequent position implied that AAVE’s value would most likely follow a bearish direction.

Per its reputation in the Decentralized Finance (DeFi) ecosystem, AAVE did not give in to the squeeze. According to DeFi Llamathe AAVE Total Value Locked (TVL) lost 1.96% of its worth in the last 30 days.

This left the protocol’s TVL at $3.72 billion. The decrease implied that not a very large number of investors were willing to lock up their assets in AAVE-driven DeFi contracts.

With respect to price influence, the status showed that there was not too much room for growth. Thus, investors might expect less of a price hike in the short term.

What do AAVE investors have left?

On-chain data from Santiment revealed that AAVE had been able to produce more profits than holders than it did around July 2022. This was due to the indications by the Market Value to Realized Value (MVRV) ratio which was -40.14%.

This signaled that AAVE was not necessarily undervalued and there might be no need for a price correction soon.

At the time of writing, AAVE exchanged hands at $52.93. However, the metrics and technical projection displayed more of the downside over a resurgence.

Will SOL Recover To $25 In Coming Days?