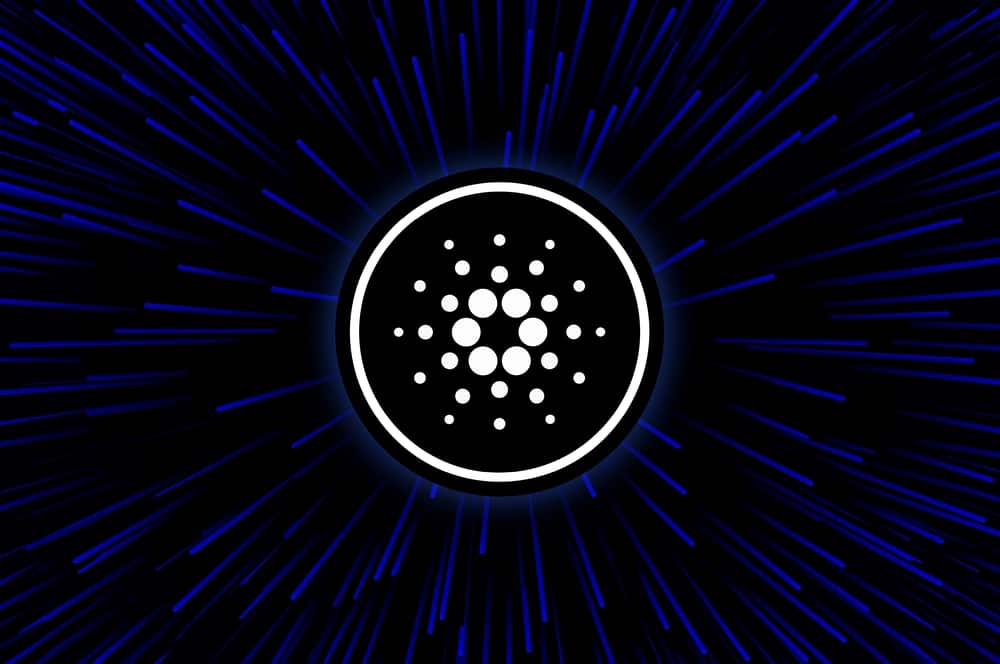 Following Uphold’s recent announcement that it has integrated Cardano, the duo said it would be hosting a webinar to discuss the initiative in detail.

A recent Tweet by Uphold announces plans to host a webinar on August 17, 2022, at 4 PM UTC. The webinar will bring together senior executives, including Cardano Foundation John Macpherson’s Senior DeFi Relationship Manager.

According to the event calendar, the webinar will focus on Cardano’s development roadmap. The fact that Uphold will host the webinar indicates that the two entities mean business and are set to offer the best to the community.

Cardano and Uphold took to their respective Twitter handle to announce the development.

Meanwhile, the Cardano Foundation noted that it would use the opportunity to update its community about recent developments on the blockchain and upcoming projects.

Join the webinar tomorrow to hear about:
🔷The latest releases to the #Cardano #blockchain
🔷What’s up next on the project roadmap
🔷What sets Cardano apart from other platforms
🔷@UpholdInc’s new integration with Cardano which allows for deposits, withdrawals, and staking https://t.co/J35A0St9JE

Cardano (ADA) has been making waves in the market as the coin gained value by significant margins. The coin is now trading at $0.57, with a 4% 24-hour increase and a 7-day uptick of 12.7%.

Cardano’s success can partly be attributed to its resilience in the sometimes tumultuous market and efforts to enter into partnerships with various crypto and blockchain-related entities.

Covering over 200 currencies that include crypto and fiat, Uphold prides itself in serving over 184 countries across the globe. It facilitates flawless cross-border fund transfers.

The platform has handled over $4 billion in transactions since its inception in 2015. The platform links users and businesses worldwide with e-money apps that facilitate trading between currencies in a safe environment.

Importance of ADA Integration on Uphold

Uphold’s the integration of Cardano will boost Cardano’s position as one of the most prevalent blockchain networks in the industry. It will also boost ADA’s reach as it gets introduced to a larger user base on Uphold.

Uphold plans to support ADA deposits, withdrawals, and staking. With Cardano’s Vasil upgrade coming of age soon, the integration with Uphold will surely be a considerable boost.

Terra Co-Founder Names Person Who Is to Blame for Collapse