Cardano Broke Past This Important Level, Is The Coin Anticipating A Correction? 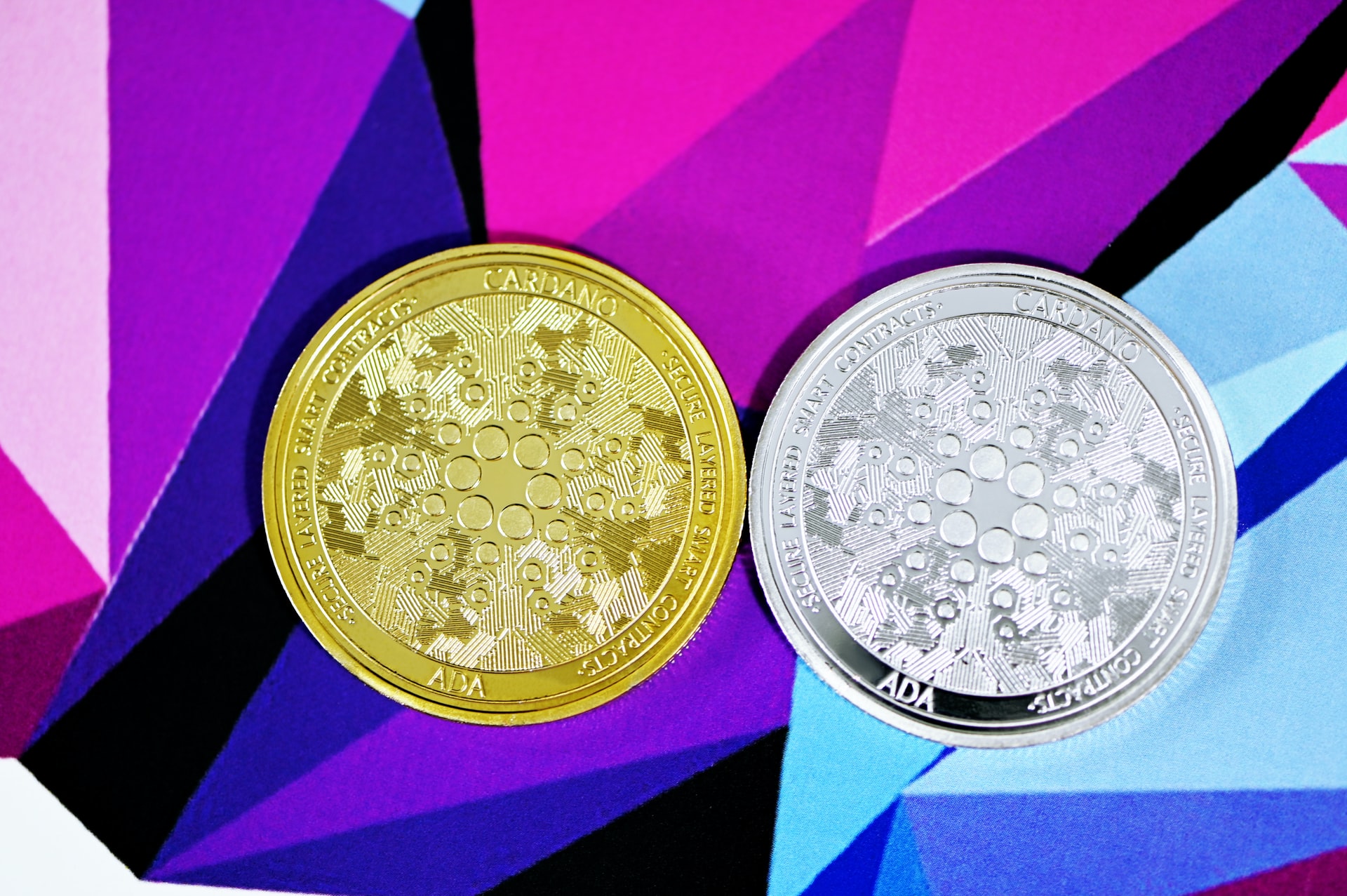 Cardano has been on a bullish run and it managed to cruise past the crucial resistance mark. Over the last week, ADA surged by almost 20%. The altcoin has been moving up in an ascending trendline over the last 24 hours. Currently, the altcoin has steadied on the $0.47 support line.

Now Cardano has finally managed to claim its old resistance level and the bulls are back. For the bullish momentum to get intensified ADA needs to stay above the resistance mark it crossed above. However, it is soon to say if ADA is on a bullish momentum or if this is a relief rally.

Bitcoin’s upward movement and moving above the $22,000 level has pushed other altcoins on a bullish price action. Buyers have returned to the market and strengthened the bulls.

Broader market sentiments can again drag ADA to its immediate support level. The global cryptocurrency market cap today is $1.11 Trillion, a 5.4% change in the last 24 hours.

Cardano was priced at $0.506 on the four hour chart | Source: ADAUSD on TradingView

ADA was trading at $0.506 at the time of writing. The coin broke past the $0.50 price mark which it struggled to move past over the last few weeks. Overhead resistance for the coin was at $0.53 but a slight lose in the momentum could drag it down to $0.47.

ADA displayed buying strength on the four hour chart. Buyers are in control and that could make Cardano rally further. In accordance with the same, the Relative Strength Index was above the 60-point indicating that buyers outnumbered sellers on the chart.

Price of ADA was above the 20-SMA which is also an indication that buyers were driving the price momentum in the market. Cardano was also above the 50-SMA and 200-SMA line which pointed towards bullishness.

MACD underwent a bullish crossover and painted green histograms which is considered buy signal on the chart.

The Directional Movement Index determines which way the coin is headed. DMI was positive as the +DI was above the -DI line.

The Average Directional Index (Red) was nearing 40 and that means that the present trend is growing stronger. For ADA to continue upwards, buyers have to be present along with push from the broader market.