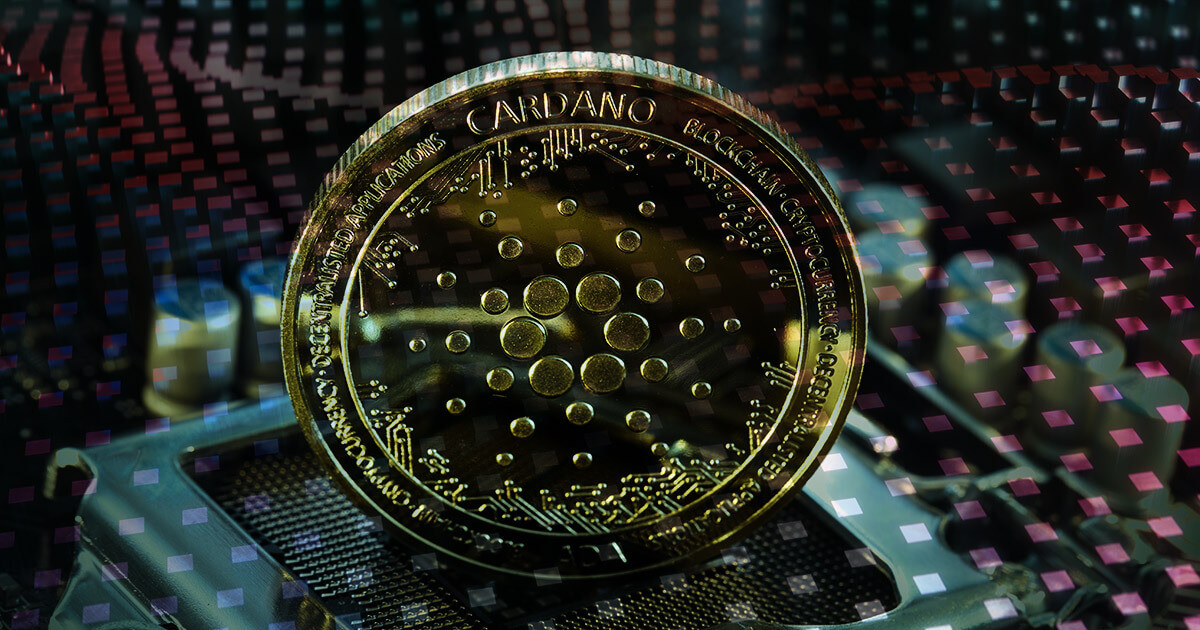 Cardano is under intense community pressure over the lack of usable dApps.

Input Output CEO Charles Hoskinson has addressed the issue on numerous occasions. In each instance, he said things are moving along, and a thriving ecosystem will soon present itself.

Over the weekend, the SundaeSwap team announced a date for the beta mainnet launch of its decentralized exchange. As one of the better-known dApp offerings, this has alleviated a degree of pressure.

While cryptocurrencies have been largely flat going into Monday, at the time of writing, ADA is leading the top ten with +10% gains over the last 24-hours.

Is this a taste of what’s to come as Cardano’s ecosystem fills out over the coming weeks and months?

After months of anticipation, SundaeSwap is finally launching on Cardano. A tweet from SundaeSwap Labs gave Thursday, January 20, as the go-live date.

“The moment we’ve all been waiting for has finally come!

We’re excited and proud to share that SundaeSwap and the ISO will be launching on the evening of Thursday, January 20th (EST)!”

Token distribution happens in three ways, participation in its Initial Stake Offering (ISO), yield farming, and exchanging on SundaeSwap or other participating dexes.

Of the three, the ISO method represents the safest, most low-risk method as $SUNDAE tokens are obtained for free, and no ADA is risked in the process.

The ISO also starts on January 20 and will run for five epochs, with each Cardano epoch lasting five days. February 14 marks the final ISO payout date.

Market Surge Might Bring Bullish Ride for ADA Above $0.54…

Where to buy Cardano in the UK

To participate, stake ADA with one of the official ISO “scoopers” before each epoch snapshot is taken. 5% of the total $SUNDAE supply has been allocated to the ISO.

Finally, the SundaeSwap team thought it worth mentioning that this is a beta launch.

Although the protocol has been audited and they are confident in the security of the dex itself, governance functionality isn’t available due to transaction size limits on the Cardano blockchain.

The team will give an update once this issue has been resolved.

Since posting an all-time high of $3.10 on September 2, Cardano ADA has been caught in a downtrend breaking key support levels at $1.88 and $1.20 along the way down.

January 10th, marks the local bottom having bounced at the $1.07 level, leading to an upswing that topped out on Monday at $1.57. The price still needs to close above $1.60 before the recent price action can be called a comeback.

Nonetheless, this performance still sends Cardano back into 5th place on CoinMarketCap, overtaking Solana in the process.

Market Surge Might Bring Bullish Ride for ADA Above $0.54 Level

Where to buy Cardano in the UK