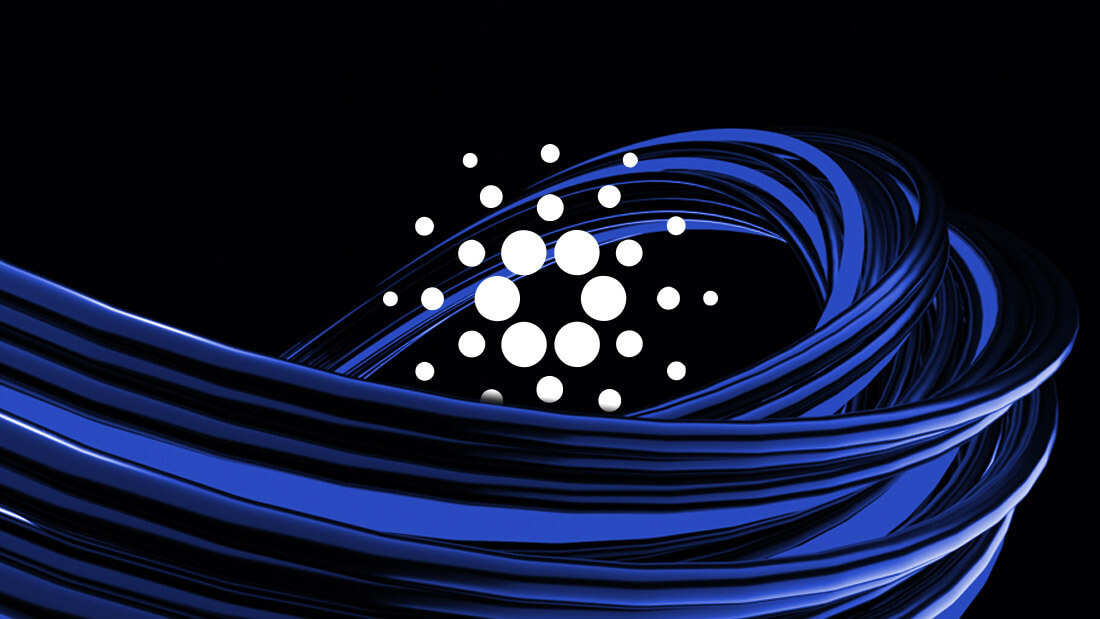 A GitHub post by Cardano software engineer Sebastian Nagel detailed updates to the 0.2.0 version of Hydra.

Haskell developer Matthias Benkort, via his Twitter @_KtorZ_, chimed in by saying steady progress is being made with the project moving closer to the testnet stage.

“Next steps, we’ll focus on on-chain validations and closing the gap towards testnet!“

Initial estimates put a late 2022 release for Hydra. But, given Benkort’s words, should we expect a sooner than anticipated rollout?

What is Cardano Hydra?

All permissionless blockchains must overcome the problem of reaching a consensus on each and every transaction presented.

This issue is problematic when trying to achieve a throughput at scale, such as handling real-world tasks. Especially when taking into account network fees, protecting against flooding attacks (DDoS), and how to deal with storage.

IOHK says they considered these factors and designed Hydra as the ultimate solution to meeting these challenges.

“Hydra is a layer 2 scalability solution that seeks to address all these concerns and aims to maximize throughput, minimize latency, incurring low to no costs, and greatly reducing storage requirements.”

It achieves this by a process dubbed isomorphic scaling, which works by processing transactions off the main chain for some users, while reserving the main chain as a secure settlement layer.

Therefore, native assets, non-fungible tokens (NFTs), and Plutus scripting are available inside every Hydra Head. Isomorphism allows for a natural extension of the system, instead of a “bolt-on” solution.

Renowned analyst estimates that Cardano (ADA) is about to…

This is analogous to sharding, in which processes are split across different partitioned ledgers. But Hydra has the advantage of sharding processes without sharding the ledger itself.

How is Hydra progressing?

Back in September, Nagel estimated a release date between six and twelve months. This, he said, would depend on the research and experimentation, plus community feedback. As such, many were anticipating a late 2022 rollout for Hydra.

However, given the recent GitHub update, more so Benkort‘s optimistic tweet on progress and approaching the testnet phase, could Hydra be ahead of schedule?

“Steady progresses on the #Hydra proof of concept with another pre-release: end-to-end #Cardano node integration (on a private cluster), it’s something.”

But, all the same, the release of Hydra would mark another major milestone for Cardano. And another step towards its goal of positive global change.

Featuring a summary of the most important daily stories in the world of crypto, DeFi, NFTs and more.

Did edge on the cryptoasset market

Access more crypto insights and context in every article as a paid member of CryptoSlate Edge.

Renowned analyst estimates that Cardano (ADA) is about to skyrocket

Bitcoin Regulations About To Be Introduced in Turkey;…