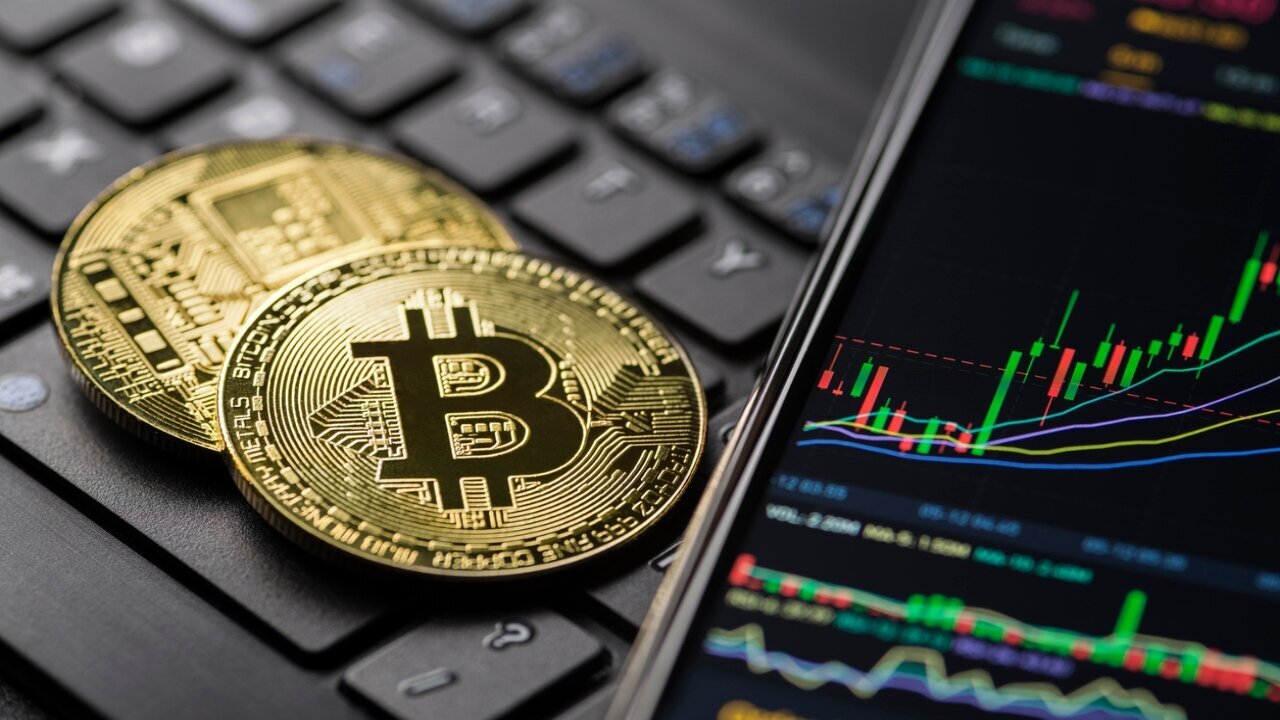 Joe is a Senior Copywriter working on reports, news and analysis. Previously, he worked as a B2B copywriter, journalist and editor covering a broad range of topics, including technology, transport,… Read more

Centbee plans to scale up its bitcoin remittance service in 2023 after securing $1m from a venture capital (VC) funding round.

Founded in 2017, Centbee offers a fast and intuitive money transfer service via its mobile app on iOS and Android, which has been particularly popular for users sending money abroad.

The company claims to have already facilitated tens of thousands of remittance payments into Africa using the secure and cost-efficient BSV blockchain and a service called Minit Money.

It aims to improve its technical and operating capacity and drive further growth with a seven-figure investment from a pre-Series A round of funding.

He noted: “My faith in Centbee has been rewarded through Angus and Lorien’s ongoing commitment to making bitcoin – the original protocol in the form of BSV – easily usable and accessible to everyone.”

Centbee, which is headquartered in London, bills itself as “more than just a digital cash wallet”, with an emphasis on chat features and connecting with friends and family.

The Centbee app also allows users to request payments, send local currency to other people directly and access a range of digital cash products and services.

It claims to provide a “true peer-to-peer” remittance service, as every transaction is recorded on the BSV ledger, which provides full transparency.

To learn more about the international transfer sector and the companies that facilitate global payments, take a look at our money transfer reviews section.