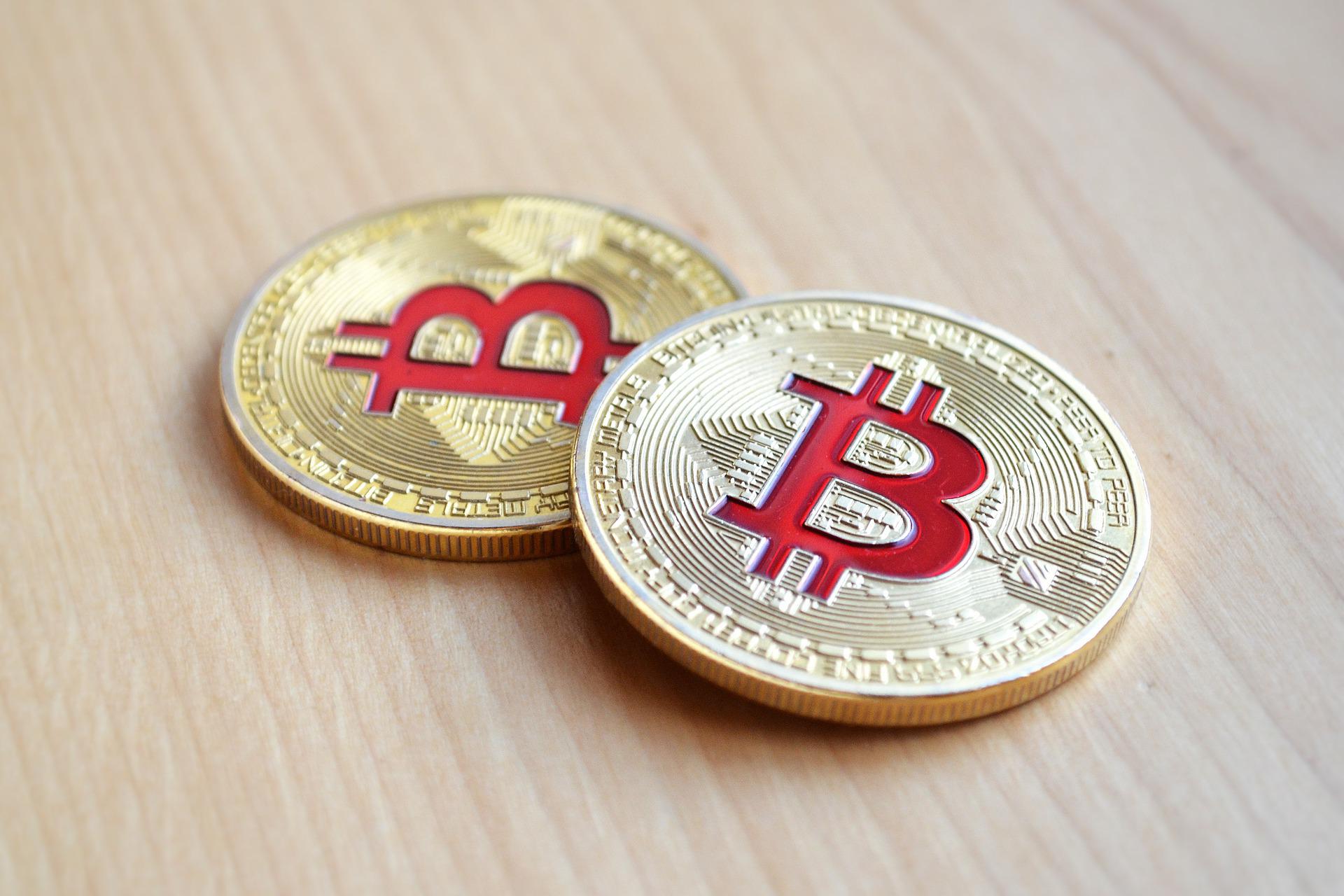 Data from CryptoCompare shows that the price of Bitcoin started last week with a sharp move toward the $32,000 mark before plunging to $29,000 as fears of a ninth weekly negative close grew. BTC’s price rose sharply upward to $31,500 ahead of the end of the week.

Ethereum’s Ether, the second-largest cryptocurrency by market capitalization, moved in a similar way, testing its resistance around the $2,000 mark at the start of the week before plunging to $1,700. The cryptocurrency has since moved up to now trade at $1,900.

Headlines in the cryptocurrency space last week focused heavily on the growing adoption of crypto assets, contrasted with layoffs in the space as it has entered a bear market marked by challenges companies in the space are going through.

Tesla merch can be bought with Doge, soon SpaceX merch too

The company wasn’t the only one to embrace cryptoassets in some form over the week. MoneyGram International, one of the world’s largest transfer services, partnered with the Stellar blockchain to create a stablecoin-based remittance platform that allows users to send stablecoins and easily convert them into fiat currency.

In an interview, MoneyGram CEO Alex Holmes said the firm is in talks with third-party companies that provide digital wallets in El Salvador alongside the government-backed Chivo wallet, which was introduced when the country made BTC legal tender.

On top of all this, popular Mexican-style fast-food restaurant chain Chipotle is now accepting cryptocurrency payments through the digital payments platform Flexa, which supports 98 currencies including Bitcoin and Ethereum.

Chipotle customers can use the app to pay for food items in any of the nearly 3,000 restaurants spread throughout the United States. To pay with Flexa, customers will need to download Gemini or the SPEDN app.

The move sees Chipotle join a long list of restaurants accepting cryptocurrency payments. Subway was one of the first to do so, starting as early as 2013.

Layoffs have been plaguing the cryptocurrency industry so far this week, pointing to what’s known as a ‘Crytpo Winter’, or a prolonged bear market in the space. Companies appear to be preparing for such a scenario, with Coinbase initially freezing hiring after posting a worse-than-expected first-quarter report.

Over the week, the exchange extended its hiring freeze “for as long as this macro environment requires”, and to include backfills, while rescinding a number of already accepted offers.

The pain didn’t end there in Latin America, with Coinbase-backed 2TM letting do roughly 12% of its workforce. The company explained that its currency scenario “required adjustments that go beyond the reduction of operating expenses, making it also necessary to dismiss some of our employees”.

One of the Middle East’s largest digital currency exchanges, Rain Financial, is also laying off dozens of employees.

These layoffs come a year after cryptocurrency companies raised a record $30 billion of venture capital (VC), with the number of deals occurring in the sector remaining elevated even as digital asset prices fall.

According to a Morgan Stanley report, deal activity is likely to drop, mirroring trends in other venture capital categories. The number of VC investments in cryptocurrency projects peaked in December, and could now slide as much as 50% by year-end if the industry matches other sectors.

The Solana network has suffered its fifth outage so far this year after the network stopped processing blocks for more than four hours. Applications built on top of Solana stopped working until the network was restarted.

In cryptography, a ‘nonce’ refers to a random number used for a specific purpose. On Solana, durable nonces are designed for token holders with complex offline signing setups that can’t always prepare their transactions fast enough for the network.

A failure in how Solana handles durable nonces led to the outage, as instead of treating these as single transactions, network validators double-counted them as a single transaction at two different block heights, which broke the network’s consensus.

Meanwhile, Terra’s new blockchain successfully launched on mainnet and started generating blocks over the past week. The network is being launched after the Terra ecosystem collapsed over UST’s fall from grace.

Finally Optimism, an Ethereum layer-two scaling solution, has seen its governance token go live through an airdrop to those who have used the Optimism network before. The token is set to shift the network’s structure by fueling the Optimism Collective, a governance system for funding composed of the Token House and the Citizens’ House.

Francisco Memoria is a content creator at CryptoCompare who’s in love with technology and focuses on helping people see the value digital currencies have. His work has been published in numerous reputable industry publications. Francisco holds various cryptocurrencies.

Why Robinhood CEO Believes Dogecoin Is Better Than US Dollar