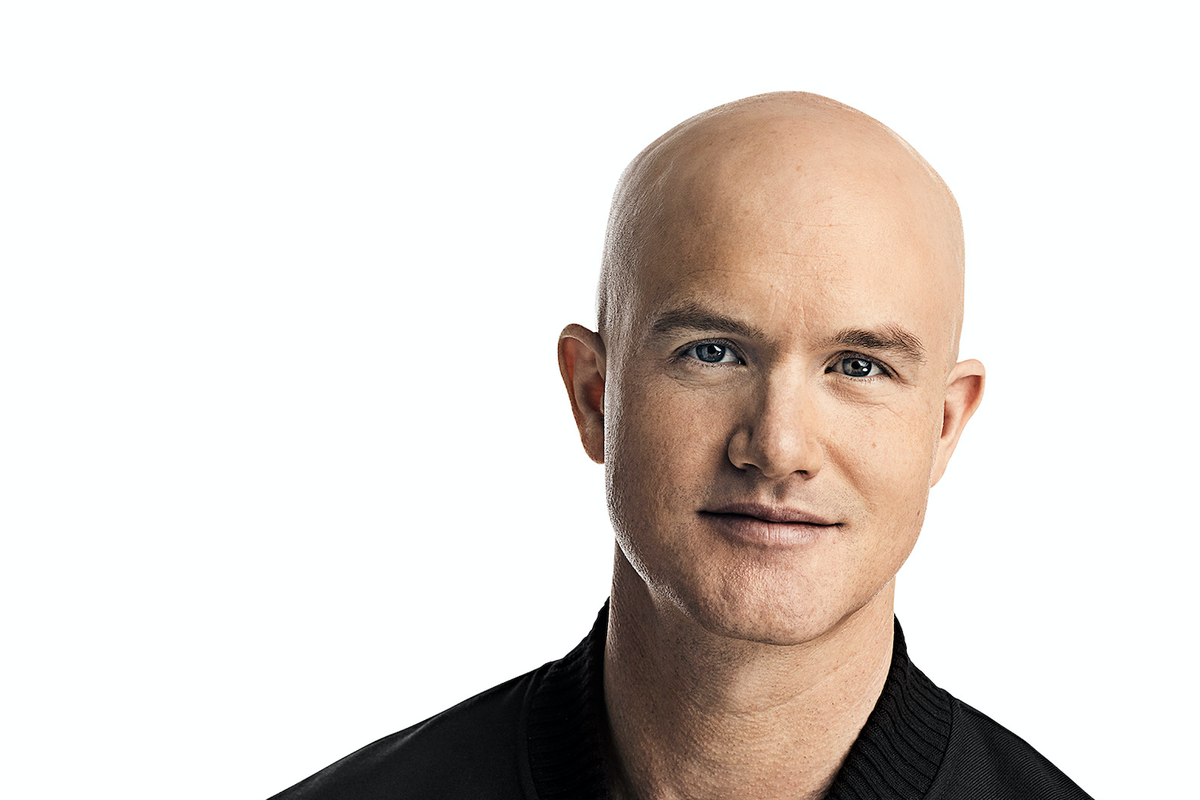 what happened: In an interview yesterday, Armstrong stated his belief that the US dollar is going to further lose relative dominance. He further said that once the US dollar was no longer supported by gold, its failure was inevitable. In other words, Armstrong claimed that in order for a fiat currency to protect itself, it must be secured by a hard commodity. Once this tie is broken, he believes, fiat currencies will indisputably have a downfall.

In his interview, he stated “I think most people in the world would consider this to be a crazy thing to say, or a contrarian view or whatever. But I think there’s a chance that Bitcoin will become the new global reserve currency.”

Why It’s Important: The fundamental assumption that Bitcoin could become a global reserve currency is a result of the benefits of its technology, global reach and intrinsic economics.

“There are only 200 million people in the world or so who have tried crypto at this point. That’s a lot, but it’s nowhere near maybe the influence of the dollar or something like that,” said Armstrong.

He went further on to highlight the inflationary dangers of an unbacked fiat currency, stating, “But every single one of these fiat currencies in history, I think there’s been thousands of them, they eventually break the peg with the hard commodity underneath and then they eventually inflate away.”

There are a plethora of traditional investors who stand firmly to oppose these beliefs. Warren Buffett and Charlie Munger have infamously opposed the long-term legitimacy of Bitcoin. Their stance against Bitcoin ever replacing the dollar stems from their beliefs that Bitcoin is an unproductive asset and serves no utility.

Buffett publicly referred to Bitcoin as “rat poison squared.” Munger has further supported Buffett claiming “In my life, I try and avoid things that are stupid and evil and make me look bad in comparison to somebody else — and Bitcoin does all three. In the first place, it’s stupid because it’s still likely to go to zero. It’s evil because it undermines the Federal Reserve System… and third, it makes us look foolish compared to the Communist leader in China. He was smart enough to ban Bitcoin in China.”

peter ship, another long-term Bitcoin bear, has questioned Bitcoin’s validity to be deemed an asset, stating that it does not produce any returns, interest or power. He further compares it to traditional asset classes, such as real estate and gold, deeming Bitcoin to be comparatively a “losing game.”

Despite the polarizing takes on Bitcoin across investors globally, over the past decade the cryptocurrency sector has continued to expand across different industries and grow its market cap to more than $1 trillion.