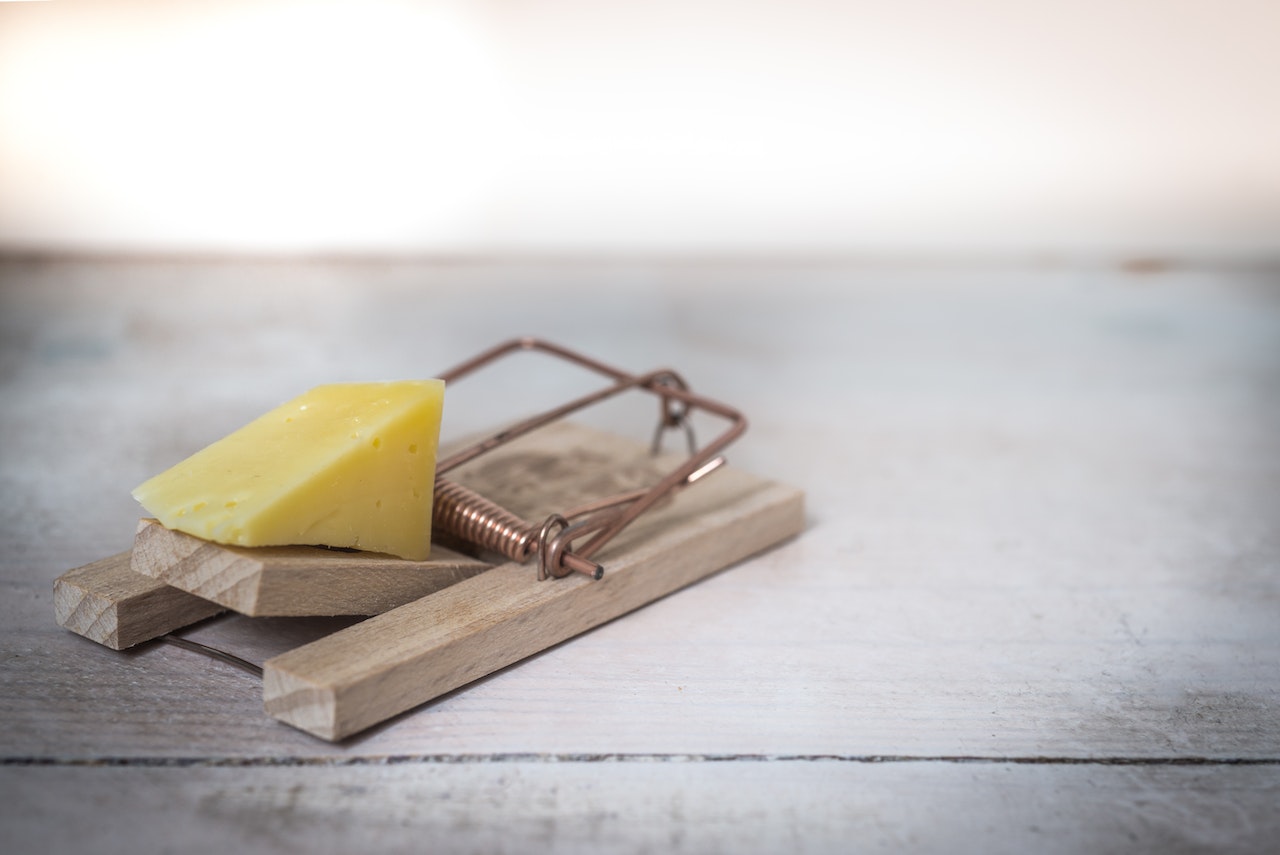 The Ethereum Merge remains one of the most anticipated events in the crypto space. The upgrade was scheduled to happen on September 15, 2022. It was a long-awaited blockchain transition as it moved from PoW to PoS. The change will merge the Beacon Chain and the Ethereum mainnet to become a single blockchain.

As an event in the industry, several reactions and discussions have occurred concerning the Merge. The Ethereum community is in high hope for the success of the transition. On its part, the Ethereum developing team has completed all the necessary checks and steps that will finally activate the Merge.

Following the recent flow of activities on the preparation and waiting for the Merge, reactions are getting intense. One of the top global crypto exchanges, Coinbase, has made some shocking disclosures.

Coinbase Cloud had identified four possible risks with the Ethereum Merge. The risks are operational, technical, lack of client diversity, and economic.

Based on its highlighted points, Coinbase also offered some details on the risks.

Operational Risks: Recall that during the Bellatrix, there was a drop in the participation of node operators and validators. Some of the operators didn’t complete the upgrade for their clients. Also, there are some behind-the-scene activities such as testnets, client releases, last-minute releases, and others.

According to a recent developer report, just 85% of nodes have completed the necessary and latest client releases. In addition, there are records of about 25% to 30% of validators that couldn’t complete the Sepolia upgrade. They were thrown offline due to issues as per configuration.

Technical risk: The Merge involves the merger of two different blockchains, the Ethereum mainnet and the Beacon Chain. While the first is based on PoW, the second is based on PoS. This makes the merge to be one of the most complex upgrades technically in the crypto space. Hence, it is highly prone to bug attacks and other technical hitches.

An instance of the bugs was experienced with the upgrade of execution layer clients Nethermind and Go Ethereum (geth). However, the developers’ team provided a handy fix and possible guidelines to avoid a repeat.

Risk of Lack of Client Diversity: Once a client lacks diversity, it could hike the risk of a consensus client being dominant among others. Such a client may violate consensus or even use its terms to propose blocks.

Economic risk: With the Merge, miners will become irrelevant on the Ethereum blockchain as validators take over block production. Also, the type of GPUs for mining Ether differs from that for BTC. So, they can even switch to Bitcoin mining. Their alternatives will be on any available mineable coins.

Bitcoin falls on the chart l BTCUSDT on Tradingview.com

Additionally, the Ethereum PoW fork may create significant issues with protocols and dApps on the blockchain.