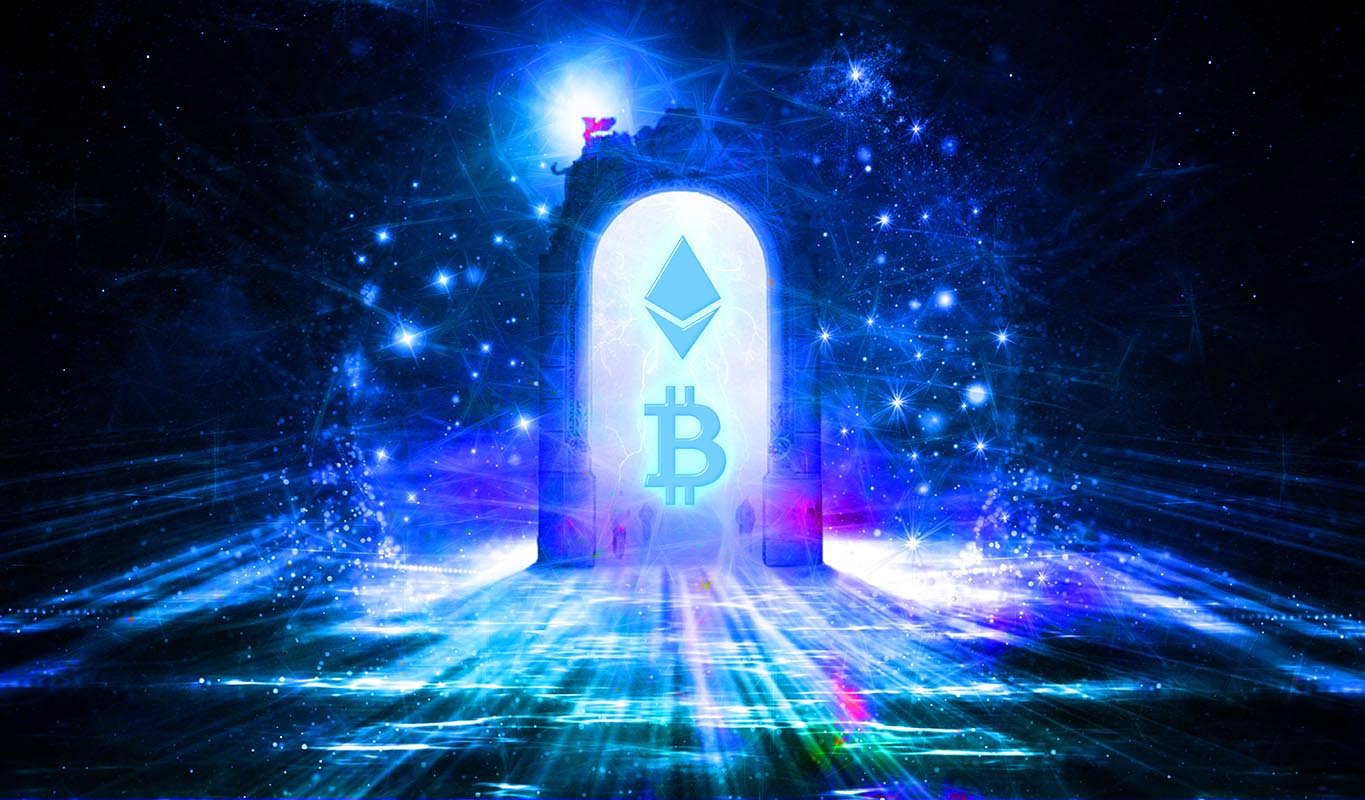 US-based digital assets exchange Coinbase is analyzing what’s ahead for the crypto markets in the second half of 2022.

Starting with Bitcoin (BTC), Coinbase says in a research report that the supply of the flagship crypto asset could shoot up as the actualization of the Mt. Gox compensation plan gets underway in the second half of this year.

Over 140,000 Bitcoin were recovered from the Mt. Gox exchange hack eight years ago.

“From the flows side, we are also watching progress on the Mt. Gox settlement to see when Bitcoin payments totaling approximately $7 to $8 billion could potentially arrive in the market, which could be as early as second-half 2022 or delayed until 2023. ”

Coinbase says that Bitcoin purchases by algorithmic stablecoin issuers could potentially offset the supply that the Mt. Gox compensation plan would unleash.

Terra (LUNA) developer Terraform Labs announced a goal to acquire Bitcoin worth $10 billion as a backstop for its UST algorithmic stablecoin in March. Coinbase predicts that similar plans by layer-1 (L1) smart contract-enabled blockchain Tron (TRX) could be bullish for Bitcoin.

“On April 21, Tron announced that it is targeting reserves of $10 billion for the USDD algorithmic stablecoin it plans to launch on May 5, which we think could prompt similar buying in the future. As more alt L1s follow in Terra’s footsteps, this is a developing narrative that could provide a new avenue of technical support for the crypto market.”

Turning to Ethereum (ETH), Coinbase says that the migration from a proof-of-work to a proof-of-stake consensus mechanism, which is expected in the second half of 2022, is bullish for the second-largest crypto asset by market cap.

The US-based crypto exchange also says that the continuing growth and innovation in the cryptocurrency industry will ignite interest from participants.

“In the interim, we are also likely to see increasing competition among the protocols and decentralized applications (DApps) that have surfaced in the last two years and would expect to see new developments that will continue to capture market attention in this space.”

Coinbase also says that the Ethereum scaling solutions, also known as layer-2 (L2) networks, could give rise to new categories of crypto investments.

“The commoditization of Ethereum layer-2 networks which could introduce new L2 tokens and potentially a new category for crypto investments.”

Bitcoin [BTC] holders should know this before exiting their position

How To Make Money With Bitcoin