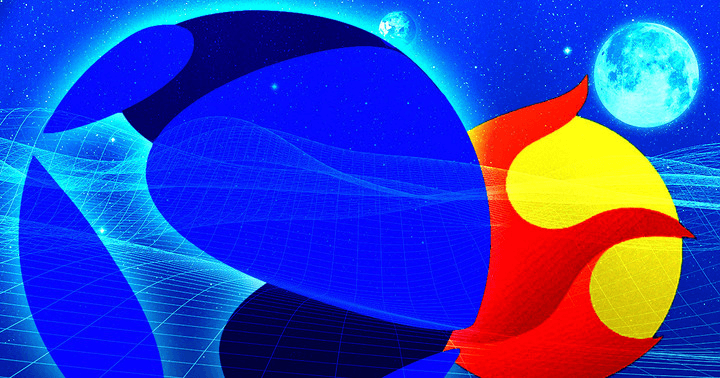 Plans to revive the previously “dead” Terra Classic chain have taken effect, leading to near 1,900% gains since bottoming at $0.00004885 on June 8. The community-led project has implemented several initiatives to boost demand, including token burning and attractive staking opportunities.

According to LuncStaking_Bot, 8.8% of the LUNC supply is currently staked. This ratio has steadily increased since staking went live on August 27 — when only 2.6% of LUNC’s supply was staked.

Falling below $1 incentivizes users to mint LUNA and burn UST. By dropping significantly below the peg price, vast quantities of LUNA were minted, increasing supply and tanking the token price.

The upshot was the mass exodus of capital leaving the ecosystem and the subsequent liquidity squeeze impacting the rest of the market. Since then, numerous fraud allegations have been leveled at Terra founder Do Kwon and his senior team. This included money laundering through shell companies and the siphoning of users’ funds. But most damning of all, Terra was a scam from the get-go.

The community accepted Do Kwon’s proposal to fork the chain and create Terra LUNA. The original chain was rebranded Terra Classic (LUNC) and left to the community for development and governance.

Many assumed LUNC would tail off and vanish, yet recent initiatives have seen its token price explode to climb the market cap rankings. LUNC is now ranked the 26th biggest chain, whereas Do Kwon-led LUNA ranks 116th.

However, in response, FatManTerra tweeted that he finds it “amusing and sickening” that it’s business as usual with no acknowledgment of the harm caused by the Terra implosion.

He signed off, saying “we” will never forget what happened.

It’s simultaneously amusing and sickening how you’re carrying on with a new network as if nothing happened. There were no victims, no losses, no suicides. All of the UST fraud being blissfully ignored. This tactic won’t work. We remember what Terra really was. We always want.

Binance, Mastercard Tie Up To Enable Payments In Cryptos Like Bitcoin, Ethereum, Dogecoin At 90M Stores By Benzinga