Even as the price of Ether has sunk this week despite a successful Merge, another smart contract ecosystem is on the rise.

ATOM, the native token of the Cosmos blockchain, which is the hub of the Cosmos ecosystem, is up nearly 9% to $16.50 as of evening New York time on Sep. 16. ATOM has a market cap of $4.8B, making it the 19th largest digital asset.

While the token is up only 2.5% in the past week as ATOM gave ground earlier in the week, that’s a strong move compared to other tokens in the smart contract space.

Other Cosmos ecosystem tokens like the decentralized exchange Osmosis’ OSMO, are also showing resilience with a 5% gain on the day.

ATOM holders may see their token boosted by a major upgrade to the Cosmos ecosystem called Interchain Security, which is slated to go live in January 2023. 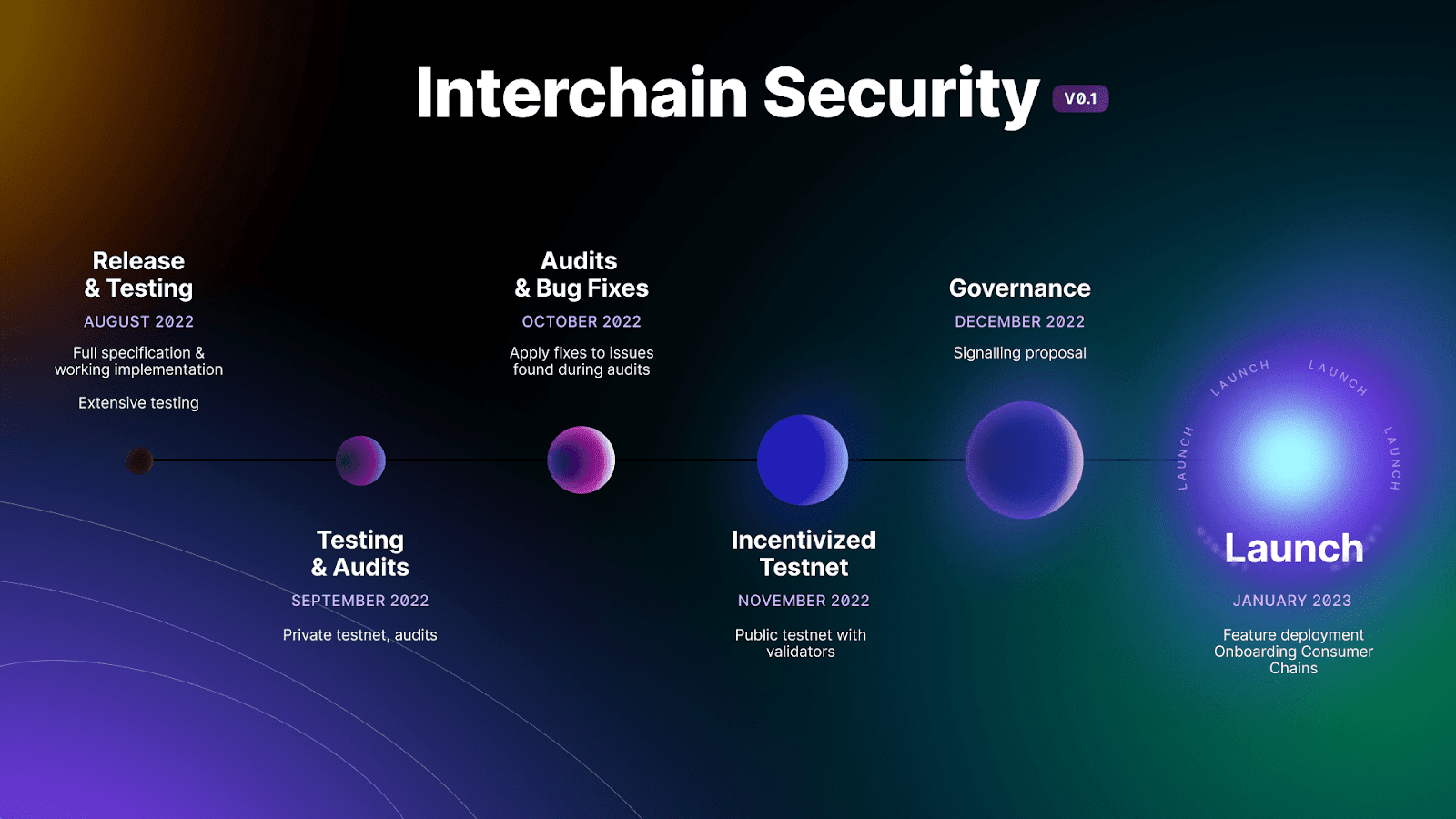 Interchain security will allow Cosmos chains to essentially secure themselves with ATOM, rather than with their own native tokens. As ATOM has a market capitalization of almost $5B, it’s much harder for a malicious actor to co-opt by gaining majority control of the network, relative to a startup chain with a limited initial set of validators.

The idea, as presented by Emperor Osmo, a writer for Osmosis, is that as new chains launch and are secured by ATOM, fees will accrue to ATOM stakers. In theory, this could attract ATOM stakers, reducing the supply available on the market, and thus increasing its value given stable demand.

Major projects are choosing to build on Cosmos. In June, derivatives trading platform dYdX said that it plans to deploy its own appchain in the Cosmos ecosystem for its V4 iteration.

dYdX To Deploy Own Blockchain On Cosmos

Derivatives Exchange dYdX Plans To Move Away From Ethereum And Develop Its Own Cosmos-based Blockchain For Its V4 Iteration.

Developers seem to like Cosmos’ model of application-specific blockchains, which lets them optimize their design to suit their apps.

In an appearance on The Defiant Podcast in April, co-founder Ethan Buchman said he “believe[s] that money should be a much more locally-governed phenomenon and that communities — whether it’s cities or other kinds of local jurisdictions — should have more sovereignty over their monetary system and their ability to engage with it.”

Should you buy ATOM as Cosmos Hub released the ATOM 2.0 whitepaper?