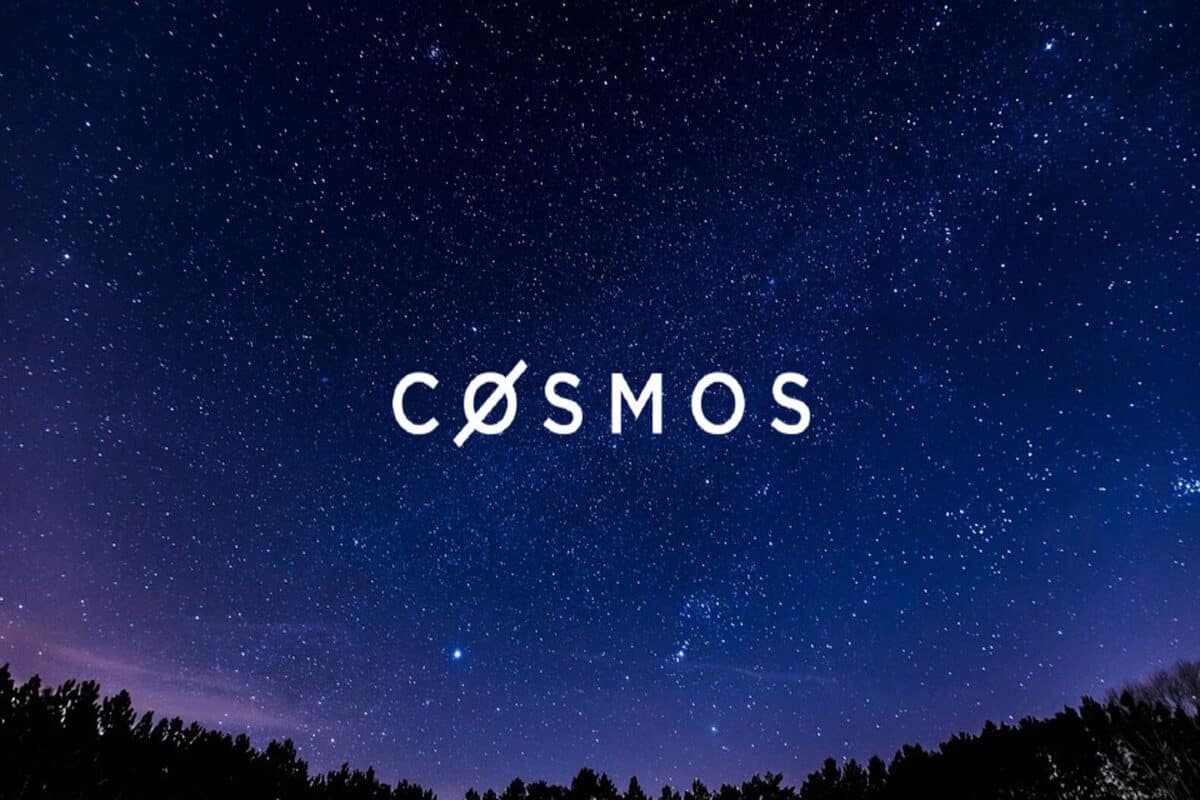 The price of $ATOM, the Cosmos blockchain’s native token, is up by about 12% to $7.64. Since the big announcement by crypto derivatives exchange, dydx, to build its V4 blockchain on the Cosmos platform, there seems to be a lot of enthusiasm for $ATOM.

ATOM is now poised to breach a resistance level of $8.4, and possibly confirm a bullish trend.

Is Cosmos Becoming The Hub Of Innovation

Greg Osuri, the founder of Akash Network and $AKT, believes that starting on Ethereum and scaling to Cosmos will become a trend. He viewed sovereignty as the ultimate scaling strategy.

In their announcement, dydx also lauded Cosmos. They announced that complete decentralization is the most important feature of the V4 protocol. V4 protocol includes an offchain, full decentralization, order book and matching engine. According to dydx, the Cosmos platform allows them to scale to a much higher number of orders/cancellations per second.

Commonly referred to as the Internet of Blockchains, Cosmos specializes in allowing companies to build their own independent blockchain. Each blockchain will have autonomy over its decisions while being powered by Tendermint consensus.

Apart from dydx, many other Web3 platforms have partnered with Cosmos. Sei Network, Kado Money, Mars Protocol, Kujira, and Osmosis are some other innovations that have recently taken place on its protocol. There seems to be a lot of enthusiasm for the future of the $ATOM.

Major Twitter Influencer and Crypto Investor, CryptoGodJohn shared on Twitter how Cosmos is outperforming BTC. Similarly, another major crypto investor, MoonOverlord, believes that dydx moving to $ATOM is a huge loss for $ETH.

Currently, $ATOM is massively outperforming $ETH in terms of price gain since the announcement. Whether it will have enough momentum to break resistance, only time will tell.

Nidhish is a technology enthusiast whose aim is to find elegant technical solutions to solve some of society’s biggest issues. He is a fim believer of decentralization and wants to work on the mainstream adoption of Blockchain. He is also big into almost every popular sport and loves to converse on a wide variety of topics.

Bitcoin and Ethereum advance as they hover around key support levels