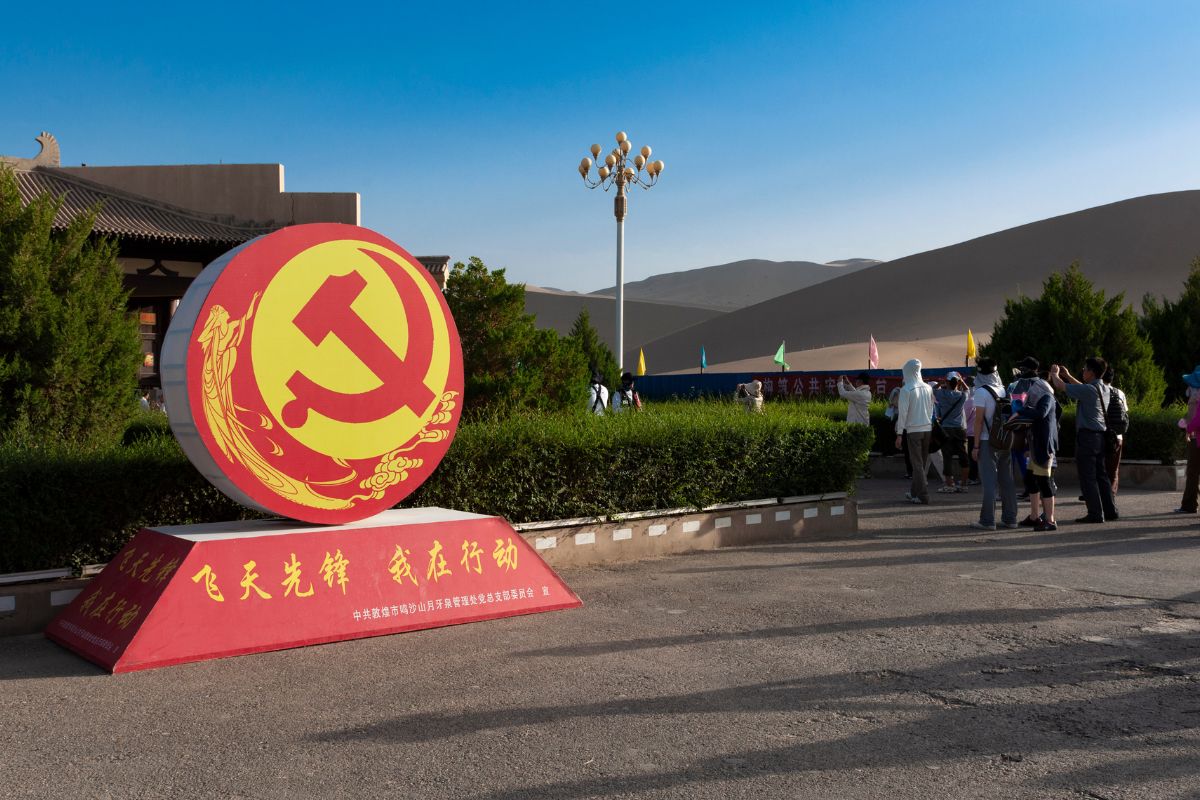 The seminal series of articles by leading US based China scholar Cheng Li analyzing leadership changes in the Chinese Communist Party (CCP) as it heads into its 20th Party Congress has turned the spotlight on what has been termed ‘The Cosmos Club’. It refers to the rise and rise of aerospace business executives in the Chinese political leadership. This distinct cluster of technocrats have risen through the ranks of China’s space and aviation industries to leadership roles at both the national and provincial levels. Commentators have observed that members of the Cosmos Club have come to occupy a new “political highland” on the eve of the Party Congress. Cheng Li’s research has thrown up the names of some notable figures in this club of which the top half-a-dozen are Xinjiang Party Secretary Ma Xingrui, Hunan Party Secretary Zhang Qingwei, Zhejiang Party Secretary Yuan Jiajun, State Councilor Wang Yong, Minister of the State-owned Assets Supervision and Administration Commission (SASAC) Hao Peng, and Executive Deputy Director of the Military-Civilian Fusion Office Jin Zhuanglong.

These leaders, born in the late 1950s and early 1960s, not only have extensive work experience in China’s space and aviation industries, but are full members of the Central Committee (CC) of the CCP. Two or three of them are strong contenders for a Politburo position at the 20th Party Congress. This ‘dirty half-dozen’, as a wag puts it, is expected to play a major role in President Xi Jinping’s third term in office. There have been previous instances, given China’s emphasis on developing its space and aviation sectors over the past three decades, of leaders with aerospace backgrounds making it to the CC. But never, underlines Cheng Li, as a powerful, cohesive group which has penetrated the national and provincial levels of leadership on a scale that has happened in the Xi era. Among the 376 members of the 19th CC, as many as 46 are members of the Cosmos Club.

The Chinese space programme, wrote British scholar Mark Hilborne in a 2020 study, “stands out as particularly impressive, with the last two years alone exhibiting developments that eclipse many nations’ entire accomplishments in space”. And the CPC knows how to leverage an indigenous success story to rouse patriotic fervour. The launch of the Tiangong Space Station last year had over 310 million live views on Sina Weibo and elevated those in charge of China’s space program to demi-god status.

IOTA Token Price Analysis: IOTA token price is resting at a long-term demand zone, will it bounce back or fall?