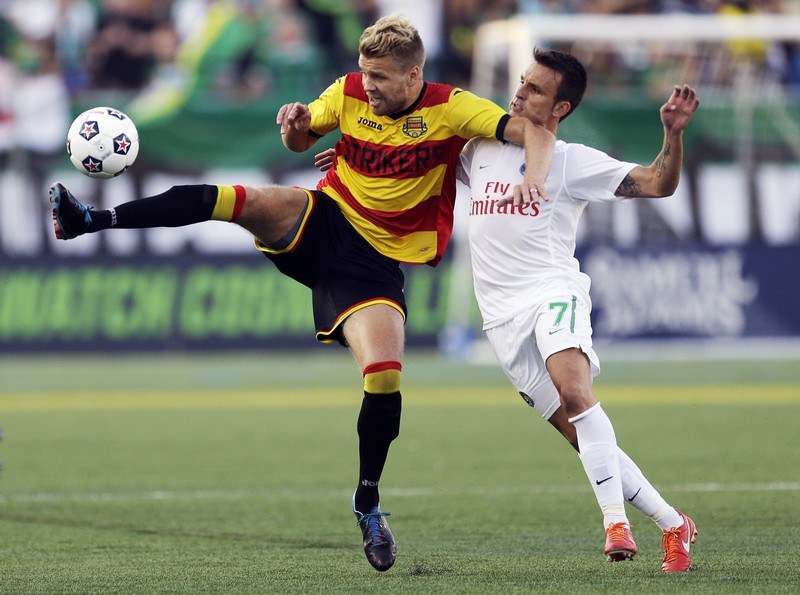 The New York Cosmos of the North American Soccer League (NASL) have reached a programming agreement with regional broadcaster SNY.

The deal includes all seven of Cosmos’ home games in 2013, with the team’s 2-1 win over the Fort Lauderdale Strikers on Saturday the first match shown under the agreement.

In addition to match coverage, SNY will also showcase five episodes of ‘Cosmos Classics’, a new series which features some of the most memorable games in the Cosmos’ history.

All programming will be produced by the Cosmos’ broadcast and national network partner, One World Sports (OWS).

“This is another important step in the reboot of our club,” Cosmos chief operating officer Erik Stover said in a statement. “One World Sports has proven to be a great partner thus far and we know their production will be of the highest level.

“Now, adding SNY to our broadcast family helps us attain one of our main goals, which is reaching more of our fans in the tri-state area.”

SNY, which reaches more than 13 million homes in the New York region, is the current official TV home of the New York Mets baseball team and the New York Jets football side.

“The Cosmos have a rich and colorful history among New York area sports fans,” said Gary Morgenstern, the senior vice president of programming for SNY.

“We are excited to be partnering with the club during the rebirth of the franchise, and look forward to providing both new and long-time fans with a comprehensive package of games from the current season, as well as classic games from the 1970s and 80s .”

China is making a comeback in the Bitcoin mining scene

Robinhood CEO on how Dogecoin can be improved to outperform VISA