COSMOS: The Next Generation of STEM Leaders 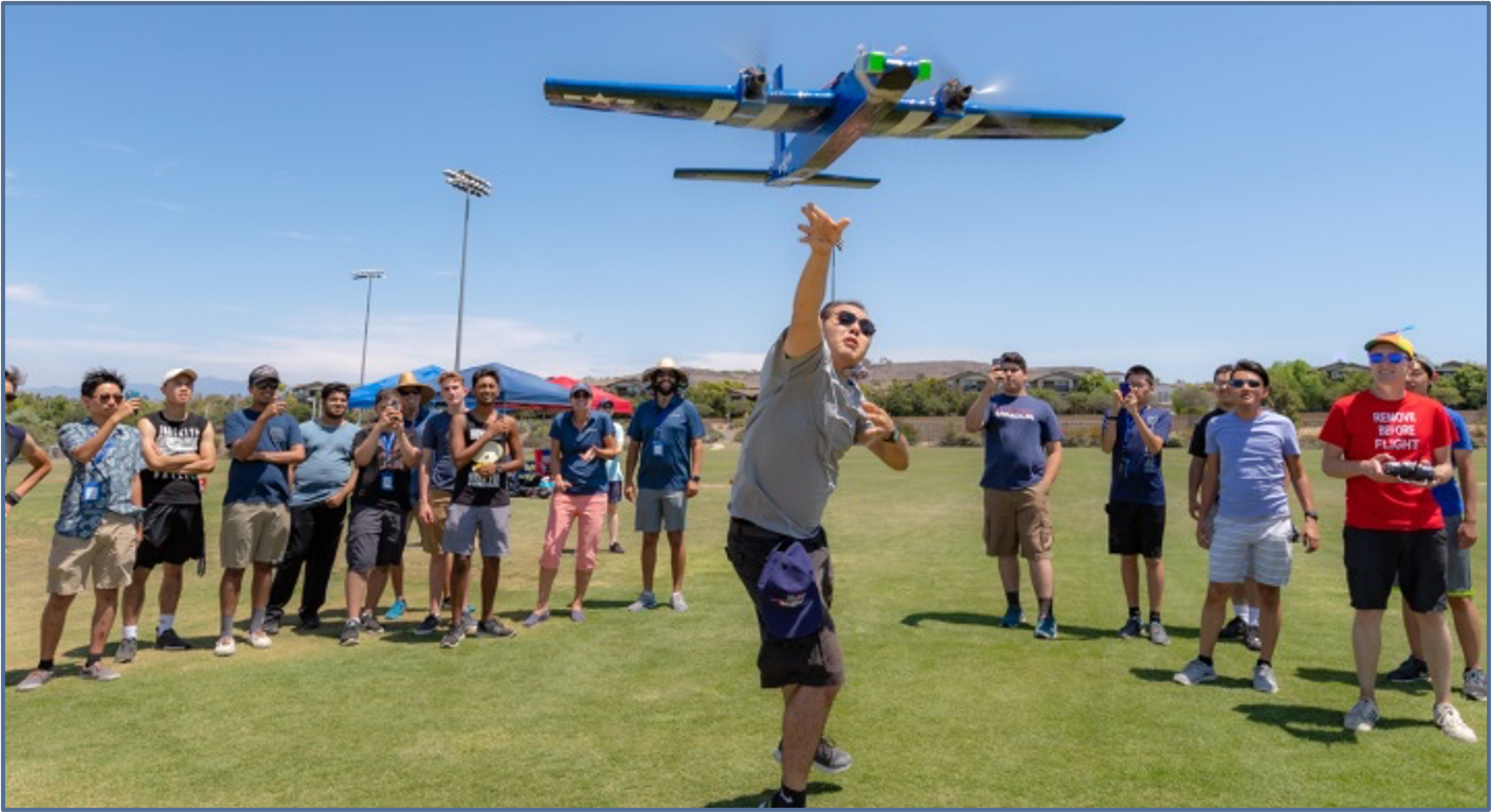 Innovation. Tech wizardry. Pushing the boundaries of the future.

For years, that’s what California was known for around the world. While there may be a debate about how true that still holds, there can be no debate that the COSMOS summer science program for California teens is keeping that dream alive.

Launched at the turn of the last century after the Gov. Wilson signed the “California State Summer School for Mathematics and Science (COSMOS)” in 1998, the program’s goal is to encourage and educate teens in their chosen fields. 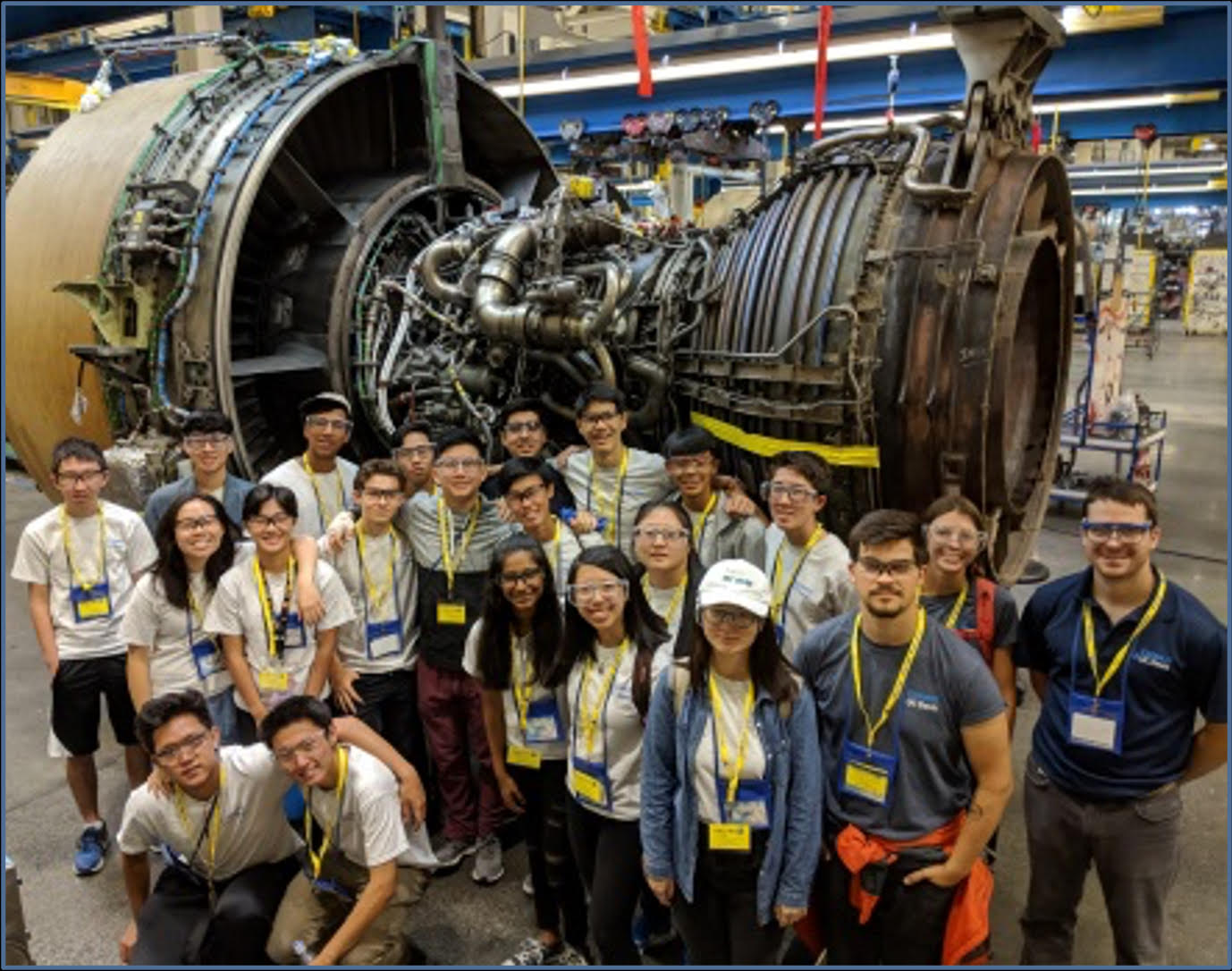 This is how it works – kids from around the state apply to the program, picking their focus learning “cluster” when they do so. Those specialties cover an enormous number of topics at the UC system’s four participating campuses—Irvine, Santa Cruz, San Diego, and Santa Cruz. For example, this past summer students delved into nanotechnology in Santa Cruz, future food in Davis, synthetic biology in San Diego, and machine learning in Irvine (there are dozens of other topics as well.)

A residential program, students selected spend about four weeks on campus, meaning many are away from home on their own for the first time, another important aspect of COSMOS.

“They get to see how a campus works, how it really is, before they go to college,” said Niels Grønbech-Jensen, COSMOS executive director and Distinguished Professor of Applied Mathematics at UC Davis. “STEM kids can be kind of nerdy,” Jensen joked, “so sometimes they need a little push to get out of the house and experience a campus environment.”

While he would not necessarily admit to being that nerdy, Neil Gravish was one of the few dozen kids who took part in COSMOS first year. “It was a plus, being on a campus, away from home for the first time and the social aspect was part of the fun,” Gravish said. “I still remember loading up the van in Lodi and being dropped off in Irvine.”

Gravish entered the program with a focus on computer programming, but saw in COSMOS the interconnectedness of so many scientific and technical fields. “There was stuff way above my head at the time and I didn’t see how it connected and then I went to college and thought ‘Oh, I’ve seen some of this before’ and I was more comfortable with it and I saw how it absolutely does connect.”

Twenty-two years later, Gravish is now an Associate Professor of Mechanical Engineering at UC San Diego, where his lab “bridges the gap between bio-inspiration, biomechanics, and robotics, towards the development of new bio-inspired robotic technologies to improve the adaptability and resilience of mobile robots.”

Program selection is a purely merit-driven process, said both Jensen and Wilson, and all applications are carefully reviewed before any selections are made. Once the students are selected, finances are discussed – the program does involve tuition – $4,450 this year – but there’s this:

“We make the selection without asking about finances and when a student is accepted they are accepted, no matter the ability to pay,” Gayle Wilson said. “If the family can pay, they do, if they can cover some of the costs, they do, if they cannot, they don’t pay anything. The student comes first, regardless.”

COSMOS is obviously an educational program, but it is rather different from what you remember taking sophomore year biology in high school…actually, very different.

“We’re trying to push the limits for truly excellent students, but it’s a friendly challenge,” Jensen said. “We have no tests, no requirements, no pressure – just a focused yet freeform exploration and that atmosphere is not just great for the kids but inspiring for the instructors (all of whom are UC professors) as well. You learn what you need to learn and see the interconnected nature of science and technology as well.”

Wilson, who is on the COSMOS advisory board as well as the Board of Trustees of CalTech, is dedicated to encouraging science education in youth. After winning a top 40 spot in the Westinghouse (now Regeneron) Science Talent Search as a teen, she went on to get her biology degree from Stanford, earning a Phi Beta Kappa key along the way.

“I’m convinced that every high school in California has at least one kid who could really get something out of COSMOS,” Gayle Wilson said. “They’re taught by college professors, they’ve met Nobel laureates, they get the opportunity to see campus life, they meet role models, they make friends, and they explore their passion for the sciences.”

For more information, here is the COSMOS website – https://cosmos-ucop.ucdavis.edu/app/main

COSMOS is open only to California residents, but there are many other similar programs around the country (I should know, I went to one in Connecticut.) Here are a few websites you may find helpful if interested –

Why Should You Mine Ethereum?