Could bitcoin get tougher rules? | The Guardian Nigeria News 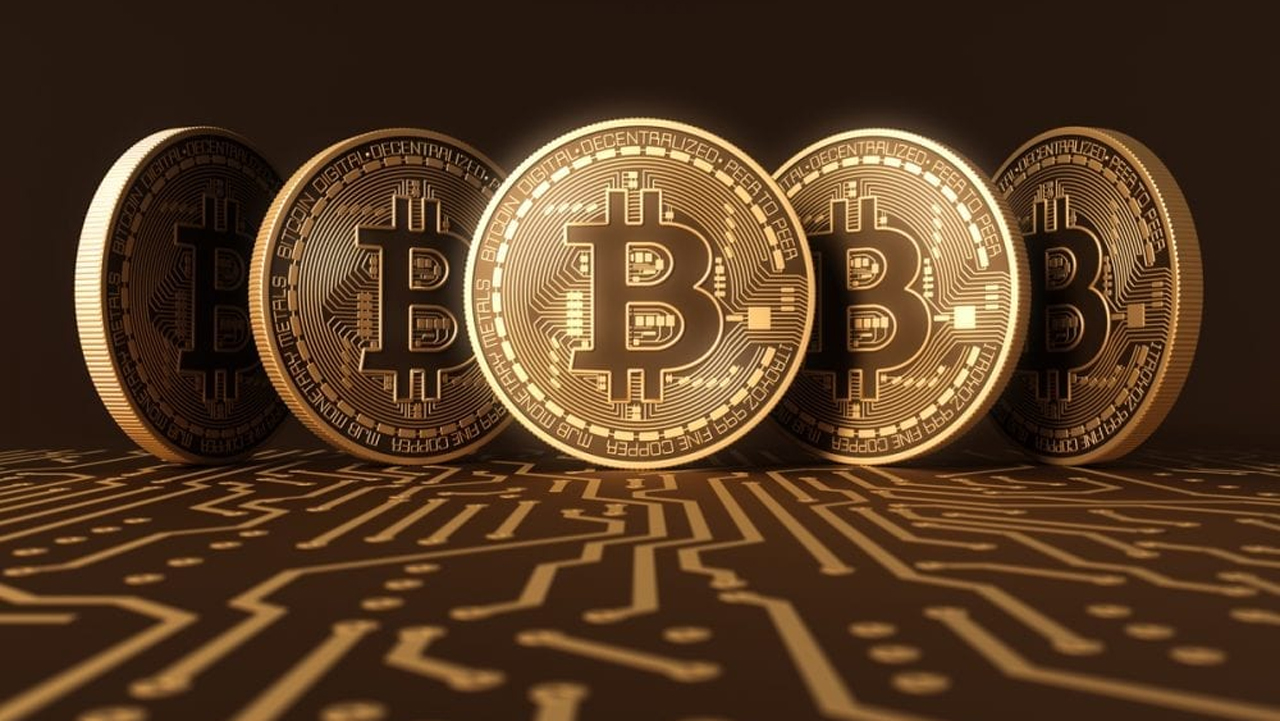 Bitcoin faces increasing pressure from regulators around the globe. Here’s what you should know about Bitcoin rules.

Satoshi Nakamoto, Bitcoin’s inventor, introduced it as an alternative currency, free from government regulations. The government’s control over money has impacted far-reaching financial crises, and the masses should denounce it. Thus, Bitcoin was their idea of ​​democratizing monetary systems and giving back power to the people.

Bitcoin lived up to that proposition with its decentralized system. It allows users to transfer and receive payments worldwide without external interference. Besides, Bitcoin has also eliminated intermediaries such as banks and money processors from transactions, facilitating prompt, secure, and relatively cheaper cross-border money transfers.

However, government regulators have increasingly raised concerns about Bitcoin’s lack of regulations. Although several governments around the globe currently recognize and accept Bitcoin as a means of payment and an investment asset, they still have reservations. A few countries have even implemented outright bans on crypto. That begs the question, could Bitcoin get stricter rules?

Government regulators and critics have raised numerous issues with Bitcoin that they believe make it unfit to function as a transaction currency or store value in an economy. The following are the critical regulatory concerns facing Bitcoin.

The main contentious regulatory issue is that Bitcoin’s decentralization challenges government authority. They claim it undermines the government’s monetary policies regarding the supply and usage of money.

Historically, governments are the financial custodians with absolute control over the supply and circulation of money within and outside of their borders. They mainly use banks and other agencies to regulate money flow in their economies. However, Bitcoin has brought a new system that eliminates government agencies and banks from transactions.

Instead, Bitcoin runs on a distributed peer-to-peer network, connecting the two parties to a transaction without any intermediary. Its underlying blockchain technology verifies and validates transactions on an encrypted ledger, accessible only to users on the network. Independent miners in different places mint new coins at a standard rate based on the Bitcoin protocol.

Bitcoin operates on a consensus basis, meaning no single entity or individual can gain control over the network. It gives all users collective ownership of the network. That is why some government regulators are worried it undermines their policy of a centralized financial system, making it extremely difficult to control money supply and circulation.

However, Bitcoin’s decentralized network is also one of its greatest strengths that facilitates seamless, instantaneous, and low-cost international money transfers. It is also the main characteristic that enables Bitcoin to withstand inflation, eliminating political and institutional influences. Thus, implementing rules to centralize Bitcoin operations would significantly hinder its usage and destabilize the entire crypto market.

Some regulators are also concerned that Bitcoin works in a complex ecosystem, making it extremely difficult to monitor transactions for irregularities. Thus, Bitcoin can facilitate illegal financial transactions such as tax evasion, money laundering, drug trafficking, and terrorism funding. Some governments have proposed legal measures to force crypto businesses to comply with Know Your Customer (KYC) rules.

As seen on the Bitcoin Code software of one leading crypto exchange, some service providers have already implemented the rules, requiring customers to reveal their real-world identities to transact crypto. That would automatically deny Bitcoin users the autonomy they currently enjoy, exposing them to several risks. The Bitcoin network has special measures for tracking transactions that government regulators can use to flag illegal activities without necessarily imposing new rules.

Bitcoin undoubtedly bears some risks. However, most regulatory concerns are bent on containing it rather than discouraging its growth. The regulatory pressures are likely to continue to mount, but nothing suggests Bitcoin will get stricter rules.

The Man Who Gave It All Up for Litecoin