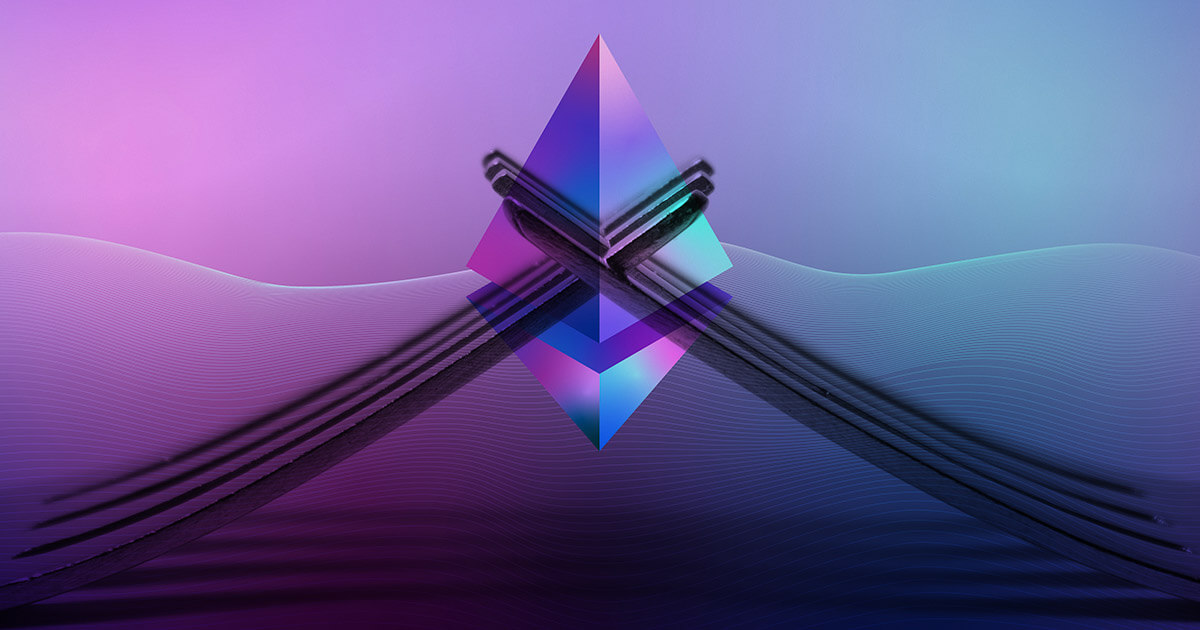 Tron (TRX) founder Justin Sun and his crypto exchange Poloniex were one of the first supporters of the idea.

Jay Hao, the CEO of OKX exchange, has hinted that the exchange could list “the newly forked coins if there is sufficient demand.”

At @OKX, we actively monitor and will support the #Ethereum Merge.

We will evaluate and list the newly forked coins if there is sufficient demand.

However, he added that OKX “will support the Ethereum Merge.”

So Huobi confirmed that it would support Ethereum forked assets on its platform as long as they meet the exchange security requirements.

But it added that it does not encourage arbitrary forking and pre-mining that could affect the industry’s development.

Other crypto exchanges like Gate Exchange other MEXC have also revealed that they would support ETH hard forks.

BitMEX wrote that there are many technical challenges that a forked version of Ethereum would face. It continued that if the positive sentiments surrounding the forked coins persist, leading centralized exchanges might list them.

ETHPoW may generate a lot of excitement, and we predict that ETH vs ETHPoW will be a popular trading pair post-split, at least until another interesting dynamic comes along.

Meanwhile, BitMEX will allow its users to have exposure to ETHPoW through a linear futures contract margined in Tether that will go live on August 9.

CEO of Digital Currency Group Barry Silbert said his firm does not intend to back any Ethereum hard fork.

fwiw, our full support is behind ETH PoS, in addition to ETC, and have zero intention to support any ETH PoW fork. ETH miners should move to ETC to maximize their revenue long term. simple as that

According to Silbert, ETH miners should move to Ethereum Classic (ETC) to maximize their revenue for the long term.

Chainlink (LINK) said it would not support any network that is a forked version of Ethereum. The protocol and its services will only remain operational on Ethereum during and after the merge.

“Users should be aware that forked versions of the Ethereum blockchain, including PoW forks, will not be supported by the Chainlink protocol. This is aligned with both the Ethereum Foundation and broader Ethereum community’s decision.”

“Should a fork gain traction, I’m sure there’s going to be problems… if they want to make a fork, it’s on them to mitigate those problems.”

Crypto Setting Up For Squeeze, Will BTC Price Get In The Way?