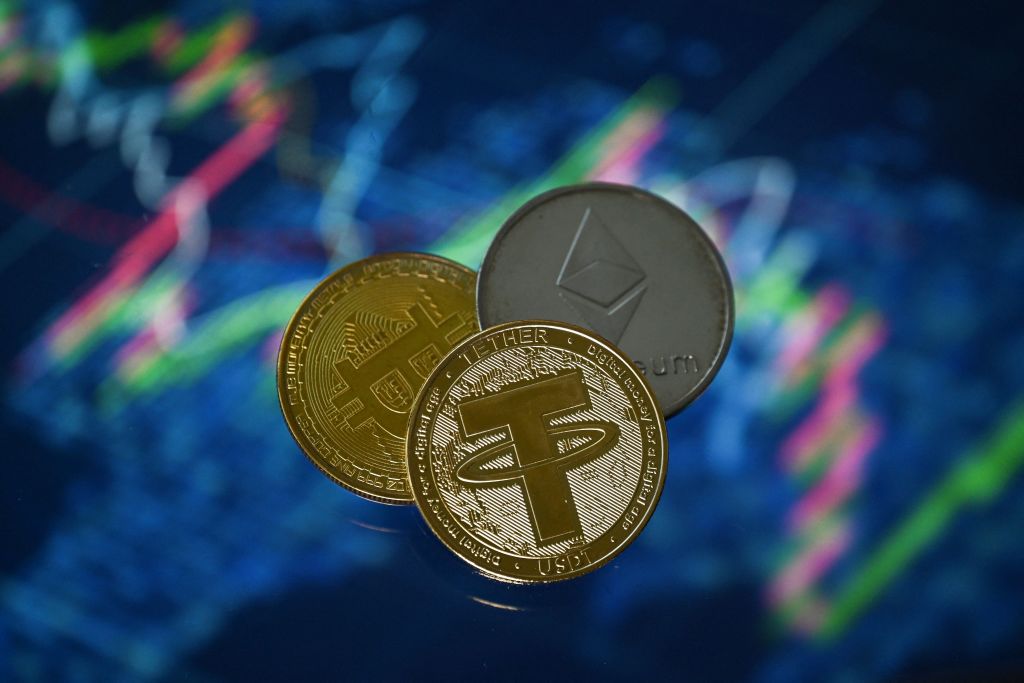 Solana has experienced its second outage.

Solana has already seen its fifth outage of the year. This particular failure in consensus might be traced back to a defect in its own blockchain. As a result, another piece of crypto news of a token that is massively dropping has been seen.

Solana, one of the largest cryptocurrencies in the market, experienced another outage in its blockchain on Wednesday. The outage caused its SOL token to go down by 12%.

However, the crypto company alerted the public about the status of Solana through its official Twitter account. It is reported that the outage started around 1 pm eastern time. Solana then recommended a fix that instructed customers to restart following the instructions linked in their Twitter post.

As reported, CoinDesk, Crypto.com, Binance, and Coinbase were the few exchanges that also expressed problems with their overall transactions in Solana. This includes withdrawals and deposits.

Even before the outage, Solana’s SOL token had been experiencing a low volume of trading when the outage began at about midday Eastern time on Wednesday. However, it has continued its 24-hour decline and was trading roughly 13 percent lower at $39.98 at 8:30 pm Eastern time. As of writing, according to CoinMarketCap, Solana’s SOL price is at $39.81 and is still trading in the red.

How to Buy Bitcoin in Serbia in June 2022

Read So: Cryptocurrency Crash Course: Terra, LUNA, and UST, What Are They and What’s Happening?

What Went Wrong in Solana’s Outage?

The niche transaction that caused the Solana outage is its durable nonce. According to CoinDesk, Solana’s Labs Communications Chief, Austin Federa, the durable nonce transaction in Solana is composed of a limited number of transactions only.

However, this technology, not until recently, has gained popularity. Exchanges are adopting the technology. Federa added, “This was probably a bug that existed for a while but never really became an issue because it isn’t something that most people use.”

In cryptography, this is a set of random numbers meant to serve a specific purpose. Solana’s durable nonces are meant for token-holders with complex offline signature setups who can’t always prepare transactions fast enough for the fast network.

For instance, a custodian who signs Solana transactions using two computers that are separated by an air gap may not be able to complete the task within a single block of time. Under these circumstances, normal transactions on Solana would not be possible. The holder of a durable nonce has more time with which to work.

What occurred on Wednesday was the result of a breakdown in Solana’s ability to deal with long-lasting nonces. According to Federa, the validators on the network double-counted these niche inbounds as if they were a single transaction at two distinct block heights. This occurred because the validators did not treat them as a single transaction. This inconceivable circumstance fundamentally undermined Solana’s efforts to reach a consensus.

Related Article: Solana NFT Game: How to Earn in SolaJump

How to Buy Bitcoin in Serbia in June 2022