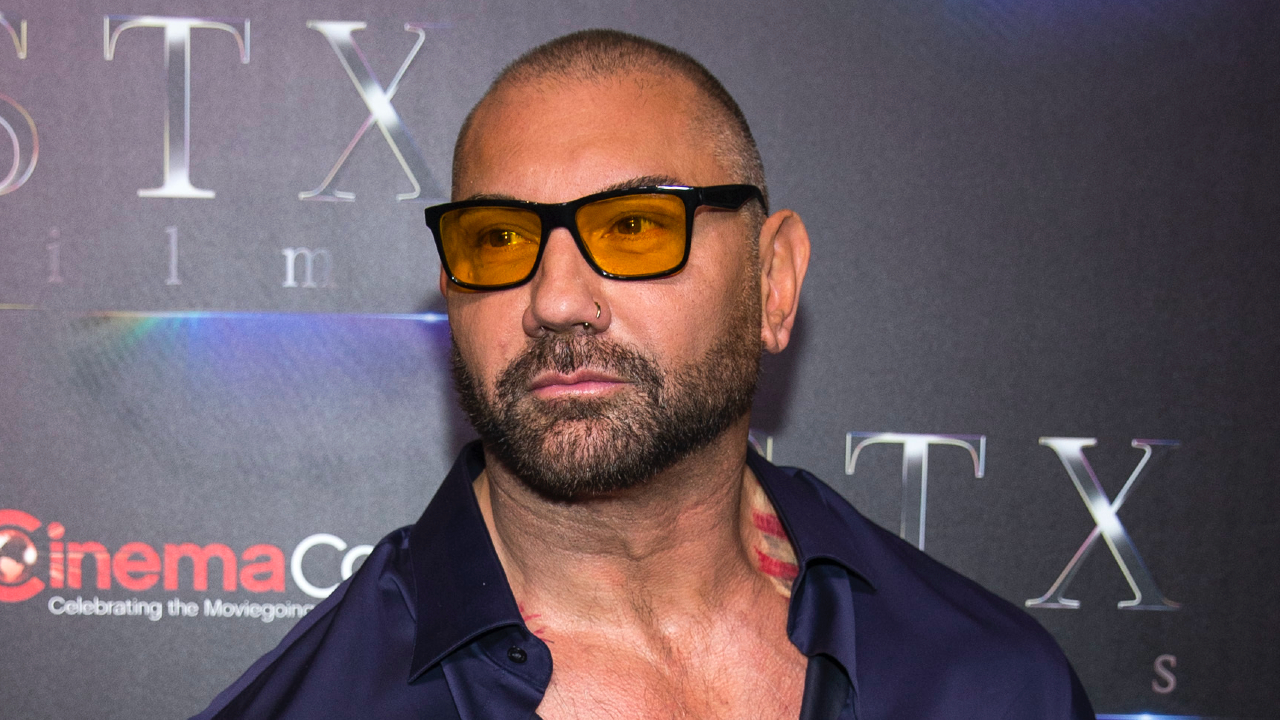 Dave Bautista – better known to WWE fans as Batista – has revealed the advice he received from Stone Cold Steve Austin as he embarked on his Hollywood career.

Following the end of his full-time WWE career, Dave Bautista followed in the footsteps of wrestlers before him such as The Rock and Hulk Hogan as he set his sights on making his mark in Hollywood. Since then the former WWE Champion has appeared as Drax in Guardians of the Galaxy and in the James Bond film, Spectre.

In an interview with GQ Batista opened up on how he felt he was receiving the same opportunities as John Cena during their respective WWE careers, especially when Cena was given the chance to go and make movies himself:

“John Cena and I were both headlining shows. “I what [the face of] SmackDown. Hey was Raw. But he was being used in [WWE-produced] films and television commercials and magazines, and I was just headlining shows. In fact, there was one point where he was off making a film and I was headlining both sets of shows and the pay-per-views. It was just a feeling of, ‘We’re not getting equal opportunities.’”

Dave Bautista then explained that he received sound advice from Stone Cold Steve Austin, who himself had a brief film career:

“Before I left WWE, Stone Cold Steve Austin pulled me aside and said, ‘You’re going to get offers for horrible scripts. The money will be tempting. Don’t get caught in that trap.’”

Bautista recently shared the screen with Daniel Craig once again as Duke Cody in Glass Onion: A Knives Out Mystery and he will reprise his role as Drax later in 2023 in Guardians of the Galaxy Vol. 3.

Ethereum Whales Are On Strong Accumulation Once Again