DeFi Token LEND Turns Into AAVE With a 25% Price Surge; what’s next 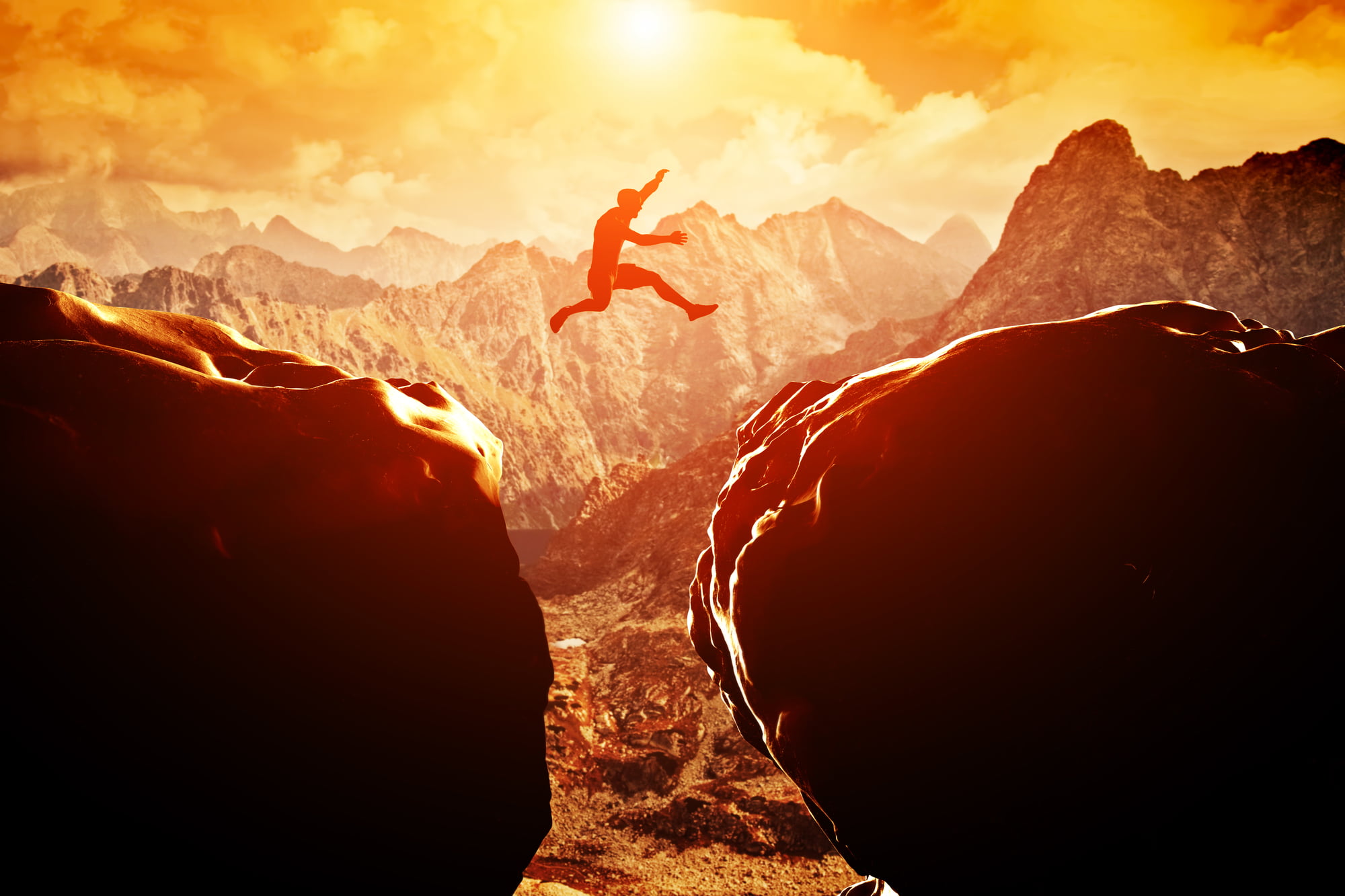 The transformation of Aave’s native asset LEND into a new symbol, titled “AAVE,” has begun with a 25 percent price surge.

AAVE’s Crazy 50% Weekly Increase Gets Back on ETH…

In retrospect, the team behind Aave announced two weeks ago that it would transfer its ownership of the lending protocol to a “genesis governance” built following a community vote. The ayes came in favor of the protocol upgrade last week.

LEND was the governance token of the previous Aave protocol. The team proposed to convert the old cryptocurrency to the one that would be more compatible with the genesis governance built. Hence, AAVE came into existence.

The so-called token swap started late last week at the rate of 1 AAVE per 100 LEND. Multiple exchanges integrated AAVE into their platforms, allowing traders to speculate on its value as they were doing with LEND.

The first days of LEND trading on Gemini exchange met with explosive buyouts. The US exchange reported an approximately 23 percent price increase in the early three days. After a natural downside correction later, the AAVE/USD exchange rate resumed its uptrend and formed a local top about 25 percent higher – at near $54.99.

The gains came as traders assessed the Aave’s switch to a more decentralized protocol. That allowed the project to stand out among other lending and borrowing startups in the decentralized finance space.

Profits for the new AAVE also poured in alongside a market-wide rebound. A rally in the Bitcoin market prompted alternative cryptos to follow suit – as has happened throughout the history of altcoins.

Simultaneously, traders also went long on LEND trades after the project announced that it had received a high-profile monetary backing.

CEO Stani Kulechov said that their firm “raised funds from strategic investors to bring DeFi closer to institutional use and to expand the team size to serve the growth in Asian markets.”

He added that Blockchain Capital, Standard Crypto, Blockchain.com Ventures would participate in the Aave’s staking and governance. That would require all the three to hold LEND tokens.

Alex Saunders, the CEO/co-founder of Nugget News AU, stated that Aave’s backers have plans to buy LEND in anticipation to secure about 100 times returns at the later stage.

“The future is bright,” he added.

The token was trading at near $52 at the time of this report.

Musings from the editor: is Peter Schiff right on Bitcoin?

Reasons why Solana [SOL] traders could go long this week