Did whales drive Ethereum above the $1,260 level? 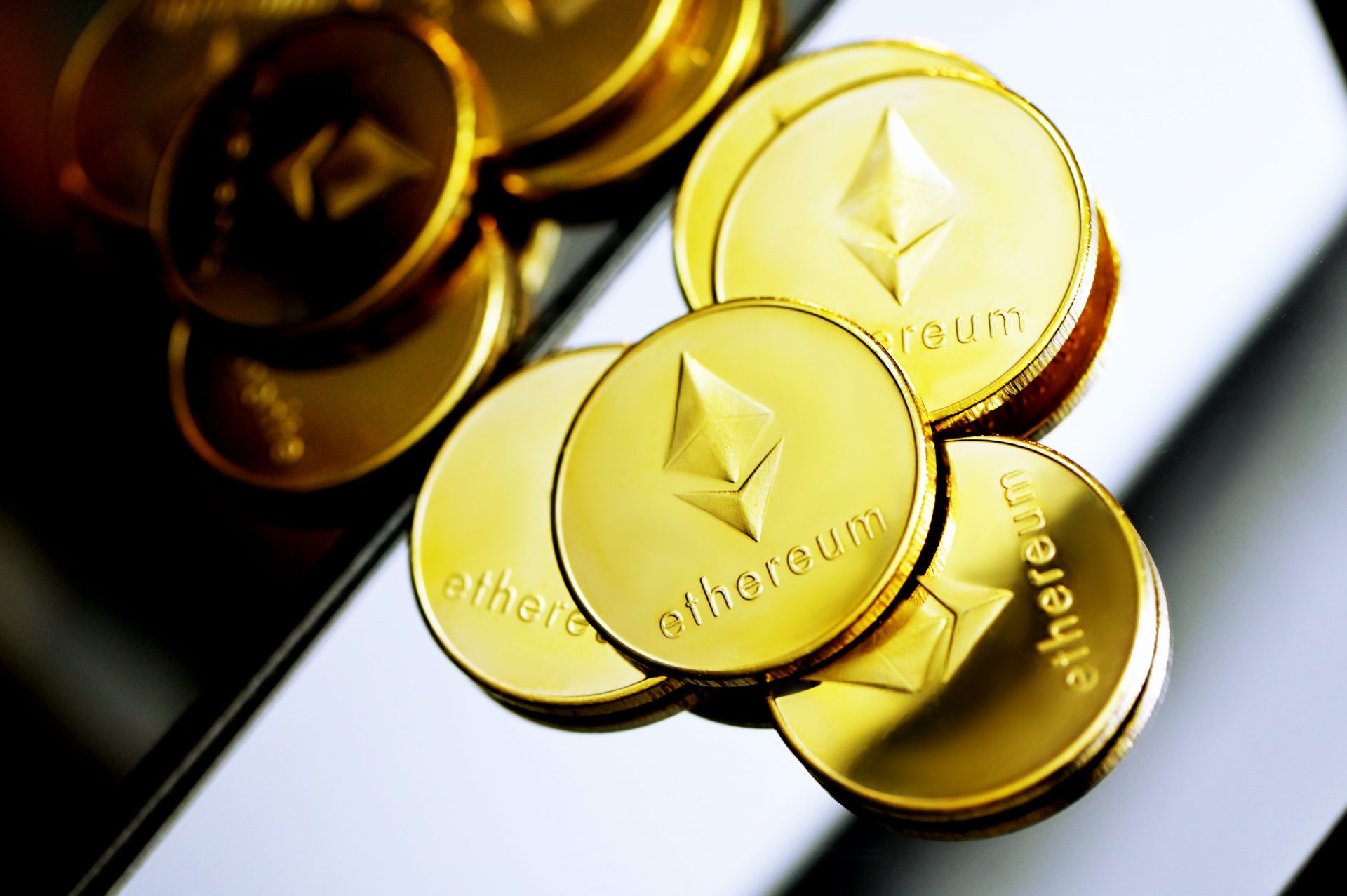 Over the past 24 hours, Ethereum registered a rally to $1264 after 3 weeks of sideways consolidation. At press time, a minor correction to $1252 was observed. The reason behind this abrupt increase was linked to recent whale activity.

Prominent on-chain analytics platform, Santiment pointed out that there was a rise in whale transactions. This occurred just a couple of hours ahead of Ethereum’s price spike.

The above image illustrates how there were a total of 611 transactions 4 hours before and during ETH’s price movement. It should be noted that all of these transactions were worth more than $100K. Santiment further detailed,

“As #altcoins have heated up, #Ethereum quietly rebounded back above $1,260 for the 1st time in 3 weeks. Though not quite at the level of the big whale dip buys on December 16th ($ETH’s local price bottom), whales are showing increased interest again.”

However, the aforementioned whale activity could have been instigated by a dormant wallet. It was reported that Genesis Dormant-labeled addresses transferred a whopping 64K ETH worth around $77.6 million to another wallet address.

Therefore, Ethereum’s rally might have been orchestrated and reactive rather than organic. While there are possibilities for Ether to re-test the $1,260 zone, a further increase is unlikely. This is mostly due to the fact that these funds were moved as opposed to purchased.

Here’s why this bounce was essential for ETH

Just a couple of days ago, ETH was trading at around $1,187.46. Following a spike, ETH moved beyond $1,200 and this was considered to be essential to the altcoin. Prominent crypto analyst Michaël van de Poppe, however, highlighted the importance of a bounce despite its latest rise.

According to the analyst ETH needed to push beyond $1,220. If it failed to do so, “things get painful.”

Earlier this week, the analyst mentioned that “crucial levels” were fast approaching for ETH. If the asset failed to bounce, it could have slumped to $1,165 or even lower. Therefore, this upswing was pertinent for the altcoin.

What is Algorand? Looking into the ALGO ecosystem

Satoshi Nakamoto: What is the fortune of the inventor of bitcoin?