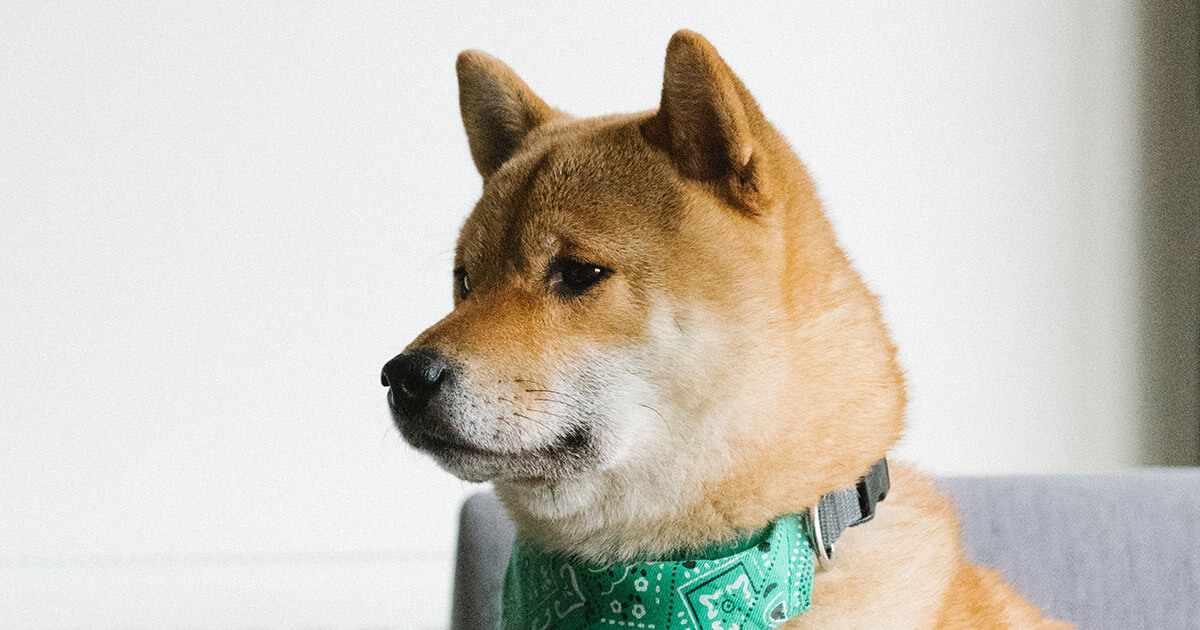 The Dogecoin Foundation has issued a warning to investors about “Dogecoin 2.0,” which they say has no affiliation with them.

“The Dogecoin Foundation welcomes newcomers to the crypto space but this project has no connection to or relationship with Dogecoin,” it said.

They express concern that users may be misled into believing this offering is the original Dogecoin or is, in some way, connected to them.

To counteract the problem, the Foundation has instructed its legal team to request the developers change the name to something else.

The Foundation claims this is necessary because the use of the name “Dogecoin 2.0” infringes their rights and the reputation of the brand.

“We hope our reasonable request will see their development team select a new name for their project which does not infringe on the rights and reputation of the Dogecoin project, and we look forward to any innovations they may make in their future endeavors.”

DOGE is a cultural phenomenon

In the run-up to its all-time high of $0.74 in May, Dogecoin was turning the concept of investing on its head.

Here was a fundamentally flawed project that had grown almost 15,000% in value at that point. What’s more, it achieved this on seemingly nothing more than a meme, albeit a very likable meme.

To put some perspective on matters, at its peak, Dogecoin was valued at $89 billion, making it bigger than Audi, BP, and Dell.

While things have tailed off significantly since then, that achievement alone speaks volumes about the cultural impact of Dogecoin. Perhaps even pointing to relatability and fun as more important than fundamentals.

Certainly, a strong argument for that could be made when considering “fair-weather crypto investors,” who perhaps haven’t taken the time or effort to level up, nor do they care to.

In any case, the effect of this has spawned a litany of copy dogs.

There’s only one Dogecoin

Trawling through crypto reference sites shows many dog-inspired projects, which are clearly trying to emulate Dogecoin, and the success it had and may continue to have.

For example, there’s Dogelon Mars, Doge Token, DogeCash, DogeFi, Baby Doge, Dogemoon, and on and on with literally hundreds of such offerings.

The most successful of these is Shiba Inu, which is currently ranked 50th on CoinMarketCap, with a valuation of $2.7 billion. But, like all other doge-themed projects that followed Dogecoin, it’s not the original.

Dogecoin 2.0 is a BEP-20 token running on the Binance Smart Chain. Unlike Dogecoin, it has a hard-capped supply at a relatively low 100,000,000 tokens. This forms the basis of its use case.

“Dogecoin 2.0 aims to offer investors prolonged growth in utilizing a much more sustainable tokenomics structure than its somewhat inflated predecessor.”

However, analysis of its roadmap shows plans for a DEX, scheduled for October/November this year. Interestingly, the roadmap does not go beyond 2021.

Terra Classic 1.2% Burn Proposal Passed With 99% Votes; Terra Rebels Says Now It’s Up To Them To Make It Work