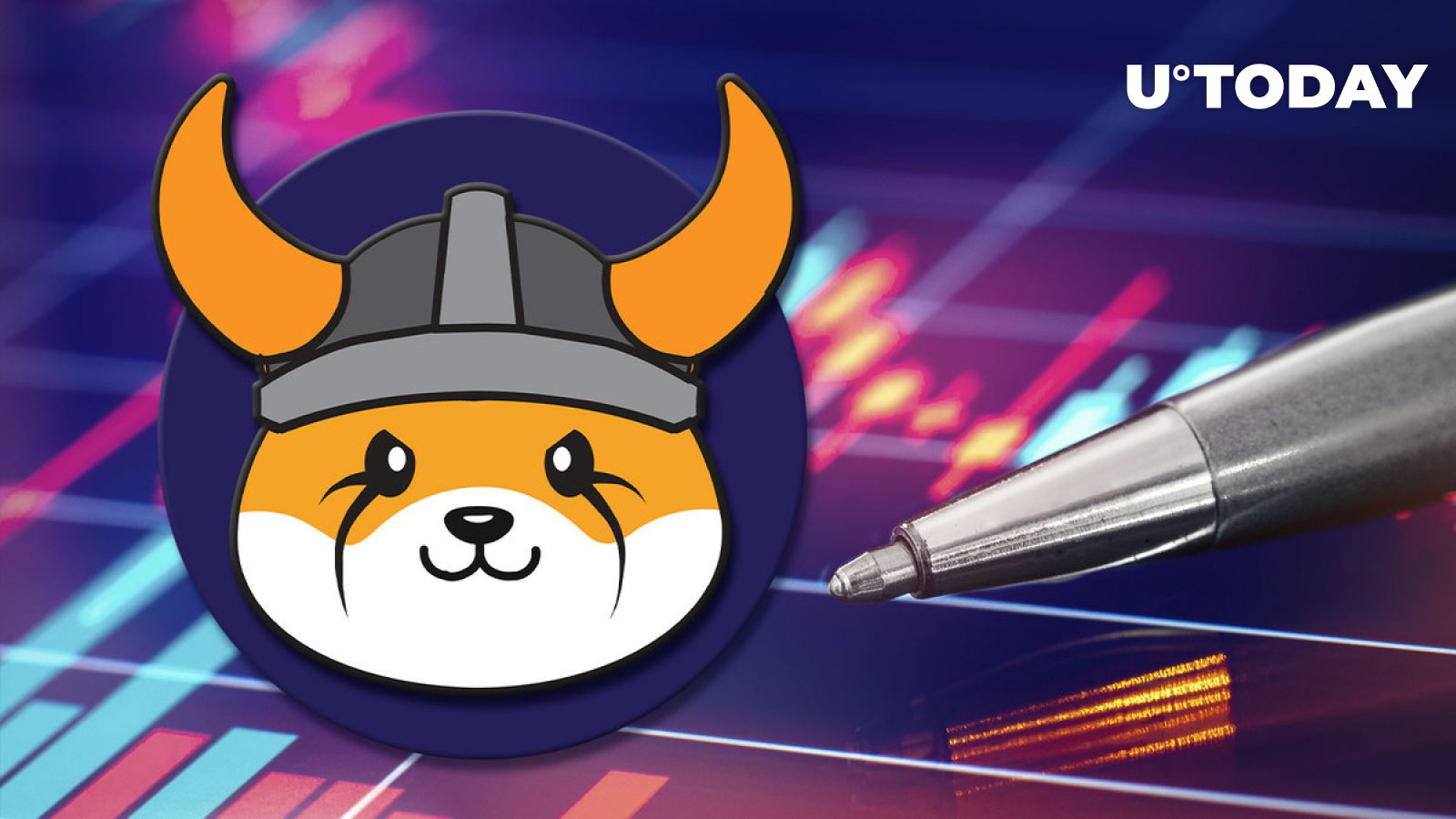 #FLOKI’s market cap has been verified by CoinMarketCap! 🔥

We’re currently ranked by CMC as the 277th biggest crypto project in the world.

With our rank now verified, it’s time to say hi to the boys $DOGE and $SHIB!

At the time, the meme cryptocurrency clamored for a change in the FLOKI Max supply on CoinMarketCap (CMC). Floki Inu claimed that the burning of over 10 trillion tokens was not reflected in its maximum supply.

Now, with this new verification, Floki Inu says, “It’s time to say hi to the boys, DOGE and SHIB,” as this aids its ranking among the top meme cryptocurrencies. Presently, the market capitalization of Floki Inu stands at $88,793,908.

The stock brokerage app Robinhood is being urged by a recent Change.org petition to list the Floki Inu (FLOKI) cryptocurrency. A total of 1,745 people have voted in favor of the petition thus far. The Floki Inu team has borrowed a strategy from the Shiba Inu team in putting up such a petition. After going viral last year, Shiba Inu’s petition ended up being a huge success, gathering more than 500,000 signatures.

Early in April, Robinhood introduced support for the Shiba Inu coin after delaying for a month. The second largest meme cryptocurrency was included on the list with Compound, Polygon and Solana. It remains uncertain if the Floki Inu campaign will garner enough traction for Robinhood to take such a listing into account.