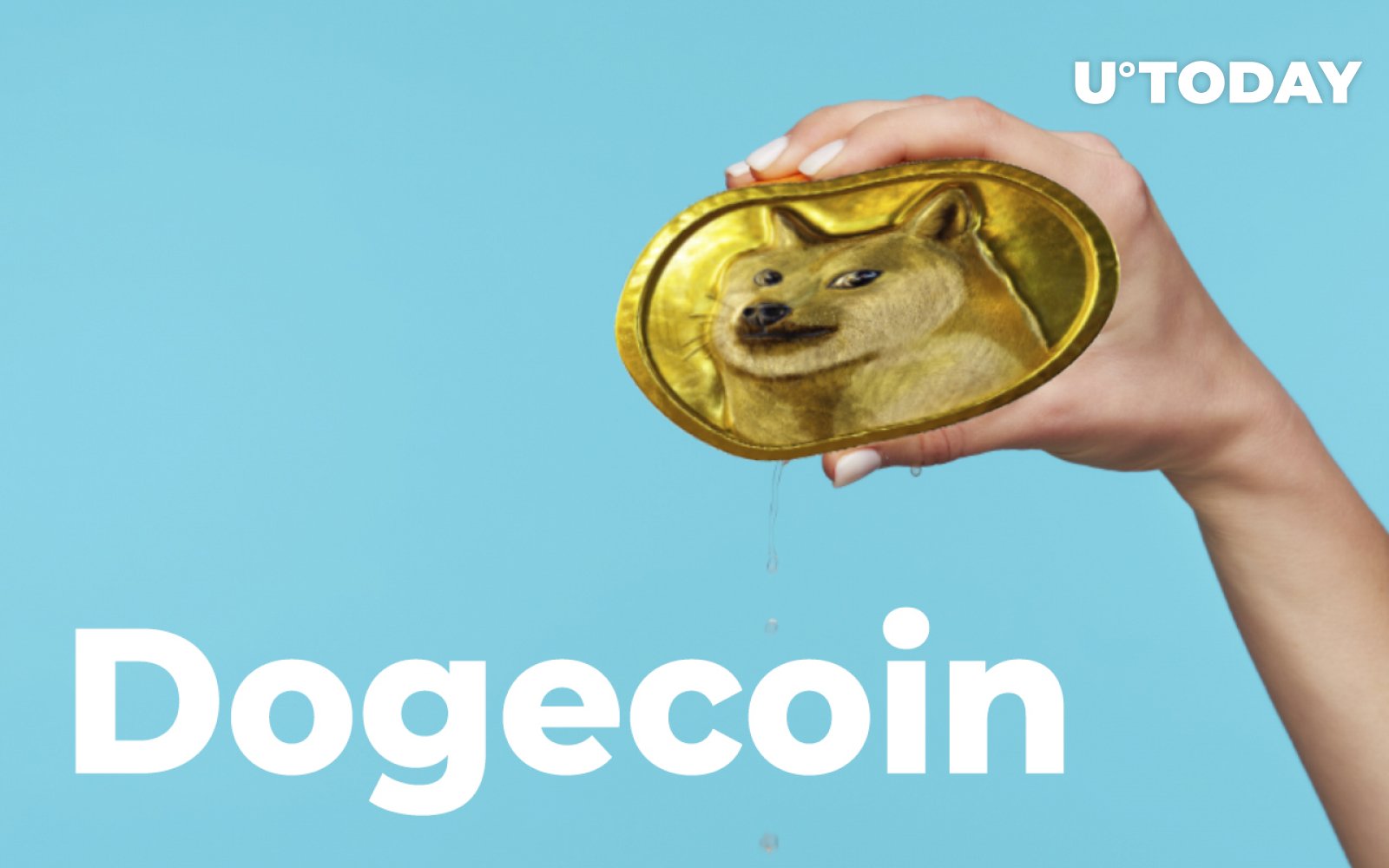 Dogecoin bulls should exercise caution, with the number of margin shorts on Bitfinex hitting a new all-time high

The number of margined Dogecoin short positions on Bitfinex, one of the largest crypto exchanges, reached 15.9 million DOGE, which is roughly equivalent to $3.4 million. 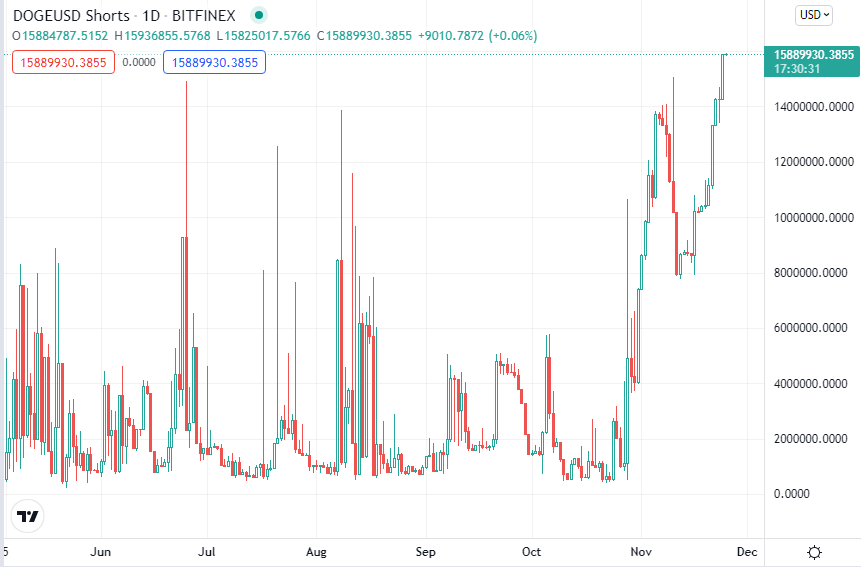 Some community members expect that this might result in a short squeeze.

#Dogecoin shorts are at an all time high….. squeeze those mfs! ? pic.twitter.com/b2xqSBkNKY

Short squeezes tend to be caused by a cascade of liquidations, which make traders panic and close their positions, thus pushing the price of a certain asset significantly higher.

Dogecoin is down more than 70% from its all-time high.

Where’s Dogecoin Headed Next As The Crypto’s…

All money is worthless

Tesla CEO Elon Musk replied with two fire emojis to a tweet posted by Dogecoin co-founder Billy Markus about the US dollar being worthless.

This came after a Twitter user opined that the largest cryptocurrency meme had experienced a massive spike in short interest on the Bitfinex exchange due to its unlimited supply.

The user received pushback from the Wall Street bets “Chairman,” who pointed out that the US dollar would be worthless as well since its supply is also infinite.

While some see Dogecoin’s inflation as its biggest virtue, it’s also viewed as a major flaw by some industry luminaries. As reported by U.Today, Ripple CEO Brad Garlinghouse recently said that he wouldn’t touch Dogecoin because of its inflationary dynamics.

Musk, on the other hand, believes that the cryptocurrency joke could succeed as a means of payment if it scales enough. Earlier this month, Dogecoin fees dropped significantly for all users following an important software update.

Musk has also repeatedly chided fiat money. Earlier this month, he noted that “normal money” was just a bunch of ancient mainframes running COBOL, an outdated programming language that is still widely used by the overwhelming majority of banks in the US

Last December, the centibillionaire tweeted that Bitcoin was “almost as bs” as fiat money. In February, however, he said that “only a fool” won’t look for dollar alternatives due to extremely low interest rates.

In May, Musk explicitly stated that he supported cryptocurrencies over fiat money.

Where’s Dogecoin Headed Next As The Crypto’s Volume, Interest Surge