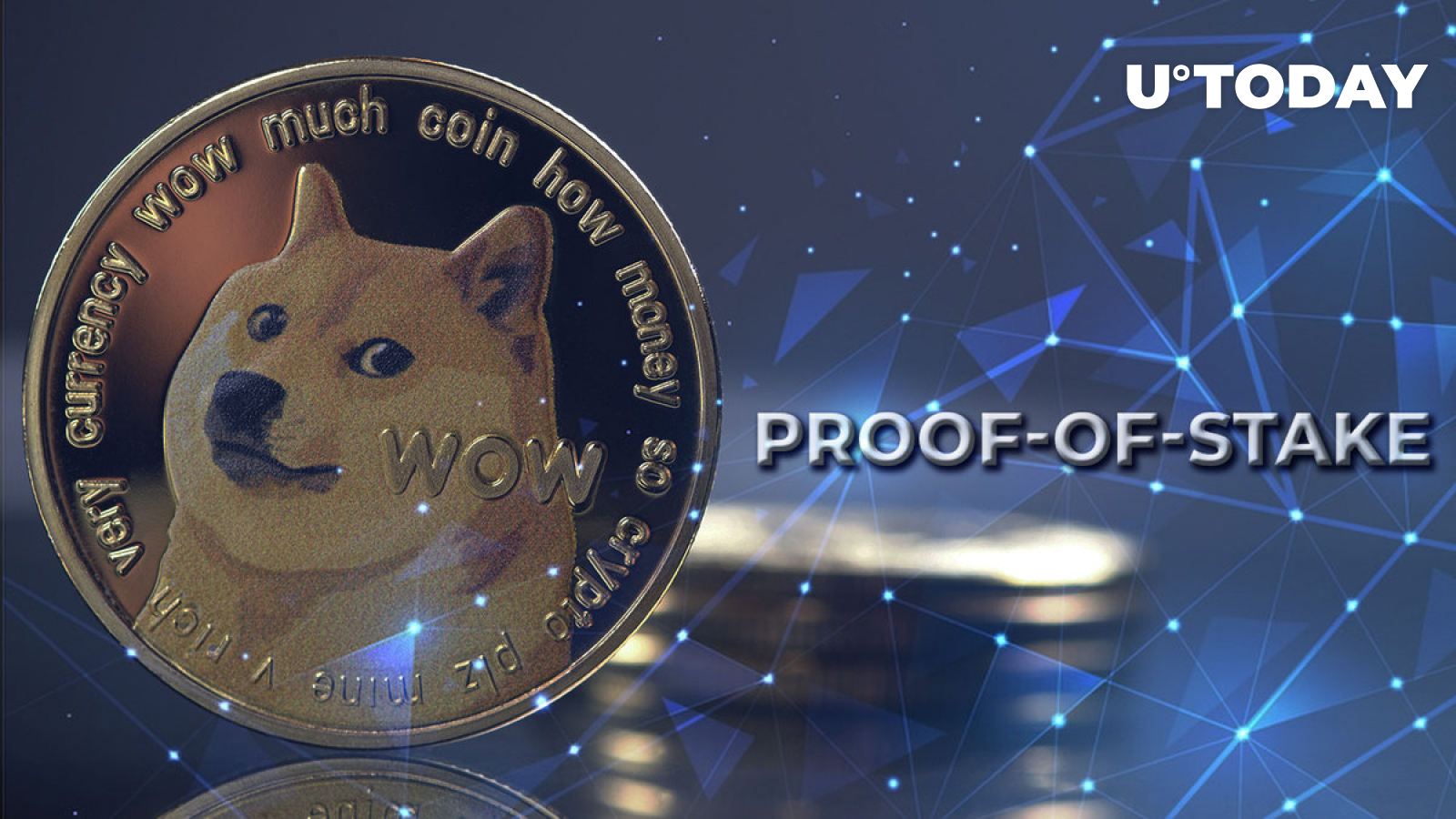 The issue of the main “meme” cryptocurrency’s transition to proof-of-stake consensus has been discussed for a long time, and at one point in time, it even attracted the attention of Ethereum founder Vitalik Buterin.

Personally, I hope that doge can switch to PoS soon, perhaps using ethereum code. I also hope they don’t cancel the 5b/year annual PoW issuance, instead they put it in some kind of DAO that funds global public goods. Would fit well with dogecoin’s non-greedy wholesome ethos.

Since December 2021, when the subject was most actively discussed, a lot of money and time have flowed away from the crypto market, but the transition proposal is still listed in the Dogecoin Trailmap. However, so far, it is only a proposal to the DOGE community, and Vitalik himself is mostly focused on his main project, Merge on Ethereum.

At the same time, it can be assumed that not this year, but in 2023, Dogecoin will move to a newfangled consensus, which may provoke a much more powerful pump of DOGE than Ethereum’s. Given the already worldwide popularity of the cryptocurrency, as well as the expertise that Buterin and other proof-of-stake adepts can provide, if the transition of DOGE takes place, there is every chance of seeing double- or triple-digit growth percentages on the chart again.

So far, the news background around Dogecoin consists mostly of reports of a lawsuit against Elon Musk, who is accused of pumping DOGE, but nevertheless the project team itself continues to work on updating component parts of the ecosystem, such as the Dogecoin Core Wallet and Dogecoin standard.

The price of DOGE, after the August surge, which was once again the harbinger of a major fall of the crypto market, continues to remain in the same price corridor, where it was in May.

Bitcoin Digital Wallet – An Element To Safeguard The Coins