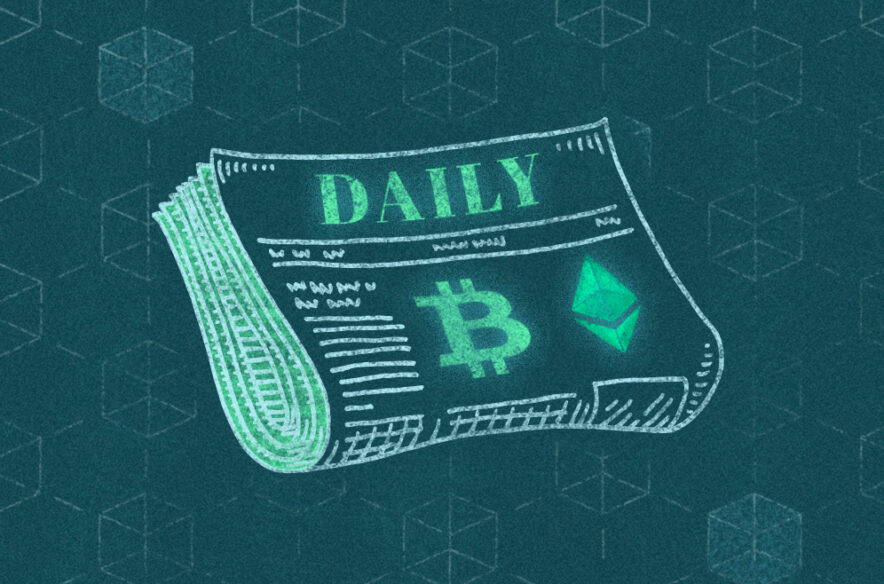 Bitcoin’s collapse in the market avalanche.

The crypto currency market took a big hit when, in May, the market started crashing and the plummeting of Terra’s USD and its sister token cryptocurrency, made the situation even worse for the market. The market which started plummeting in May, is not in a mood to get back to normalcy. All the cryptocurrencies and stable coins lost majority of their value in the market.

Bitcoin, world’s most preferred and traded cryptocurrency also faced the blunt of the crypto market crash. The cryptocurrency which was trading at $69,000 in November last year, plummeted to below $22,000 in the recent past. The collapse of bitcoin is certainly worrying the market, as the cryptocurrency is the best in terms of market captivation.

China’s justification about bans on cryptocurrency.

One of the country’s most reputed paper company, The Economic Daily, earlier justified the move of China to ban cryptocurrencies, citing the examples of the plummeting market due to stablecoins Terra USD and Luna whose value reached zero.

In addition to the ban of cryptocurrencies, the Chinese government plans to launch its Central Digital Currency called the Chinese Yuan.

Bitcoin’s collapse to get prolonged and to reach a value of $14,000.

According to some of the experts and crypto analysts, Bitcoin has a chance to hit the lowest value of $14,000. The probability of bitcoins drop in value will showcase the collapse of bitcoin and will evidently represent the prolonged plummeting of the cryptocurrency.

The news paper quotes bitcoin as a string of codes.

The Economic Daily from China, went on to quote that “Bitcoin is heading to zero as the cryptocurrencies reel under the global down run.” According to the paper, Bitcoin is nothing but a string of codes, and mainly accrues fiscal benefit by the trading activity. In addition to this, the paper also commented by saying, “In future, once the investors lose their investments in bitcoin, resulting in a collapse in their confidence, or when the countries all around the world declare bitcoin as illegal, the cryptocurrency will return back to its original value, which according to the paper company is worthless.”

bitcoin ukraine war: How cryptocurrency is proving to be a double-edged sword in Ukraine war