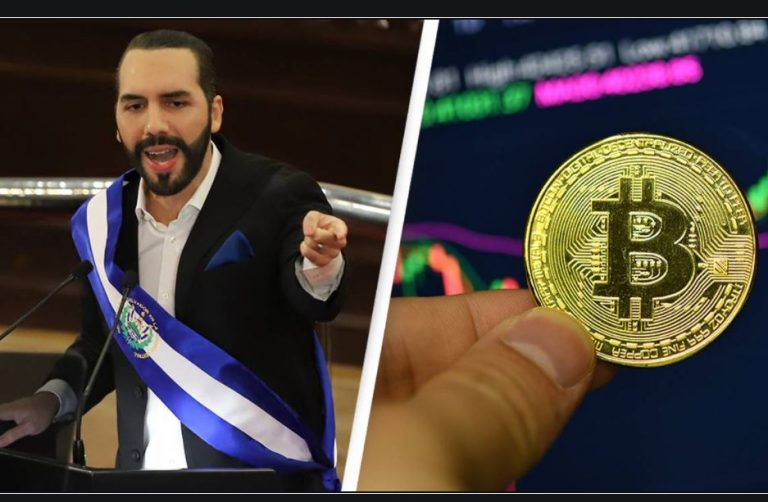 Please note that we are not authorized to provide any investment advice. The content on this page is for information purposes only.

El Salvador made headlines almost two years ago when the country adopted Bitcoin as an official legal tender. Now, the cotry is considering using bitcoin to service some of its national debt.

Long-Awaited Bitcoin Bonds on the Way

Earlier this week, the National Bitcoin Office of El Salvador announced that the country’s parliament had passed a landmark legislation that would pave the way for the issuance of Bitcoin bonds. The Digital Asset Issuance legislation was passed on January 11 with an overwhelming vote count of 62-16. And according to the Bitcoin Office, the bonds will be issued soon.

When we issue the first of the volcano bonds, we will once again be blazing the path forward for this new monetary revolution.

in a blog post, Bitfinex – the popular crypto exchange and official issuer of El Salvador’s Bitcoin bonds – explained that the new financial instruments would be used primarily to raise capital to service some of its sovereign debt. The instruments will also help the Central American country to fund its proposed Bitcoin City and expand into volcano-based cryptocurrency mining.

The bonds are projected to raise about $1 billion in capital for the country, half of which would go into building a special economic zone in El Salvador. Companies established within this zone will be able to get special tax advantages and benefit from additional crypto-friendly regulations in the country.

According to the initial proposal, the bonds will be denominated in dollars, with a ten-year maturity date and an annual interest rate of 6.5%. The newly-passed bill also establishes a Bitcoin Fund Management Agency, which would provide oversight and administration for public digital asset offerings issued by El Salvador and its state institutions.

As for the cryptocurrency mining project, it has also been in the works for a while. Following the adoption of Bitcoin as a legal tender, the government of El Salvador has trumpeted a grand plan to launch a Bitcoin City, which will offer renewable crypto mining by capitalizing on hydrothermal energy from the nearby Conchagua volcano.

Interestingly, Bitfinex also noted that the new bill will establish a legal framework around the issuance of new crypto assets and the broader classification of the word “token.” Businesses looking to transact or offer crypto-related services will also get clear rules surrounding using these assets within El Salvador. Essentially, the country is working out a regulatory regime that will cover all cryptocurrencies, not just Bitcoin.

The passage of this bill is yet another sign that El Salvador’s government isn’t letting up on its crypto strategy despite the market downturn. One year after accepting the leading cryptocurrency as a legal tender, the country faced several challenges and doubts concerning its strategy.

For one, the market rout has affected the value of Bitcoin, leading to some financial challenges for El Salvador. The country’s debt-to-GDP ratio is set to hit close to 87% in 2022, stoking fears that El Salvador isn’t capable of handling its loan obligations.

Data from Bloomberg Economics so shows that El Salvador is one of the top market economies vulnerable to debt default. While the country retires some of its outstanding debt, its domestic and multilateral loan obligations are still a massive threat.

Pair this with the fact that only a small percentage of El Salvador’s population uses Bitcoin in the first place, and it’s easy to see why many have called the country’s crypto gambit into question.

Nevertheless, President Bukele and his administration seem adamant in their belief that Bitcoin is the future of money for El Salvador. And as 2023 kicks off, it appears that they won’t be letting up anytime soon.

About Jimmy Aki PER INVESTOR

Based in the UK, Jimmy is an economic researcher with outstanding hands-on and heads-on experience in macroeconomic finance analysis, forecasting and planning. He has honored his skills having worked cross-continental as a finance analyst, which gives him inter-cultural experience. He currently has a strong passion for regulation and macroeconomic trends as it allows him to peek under the global bonnet to see how the world works.