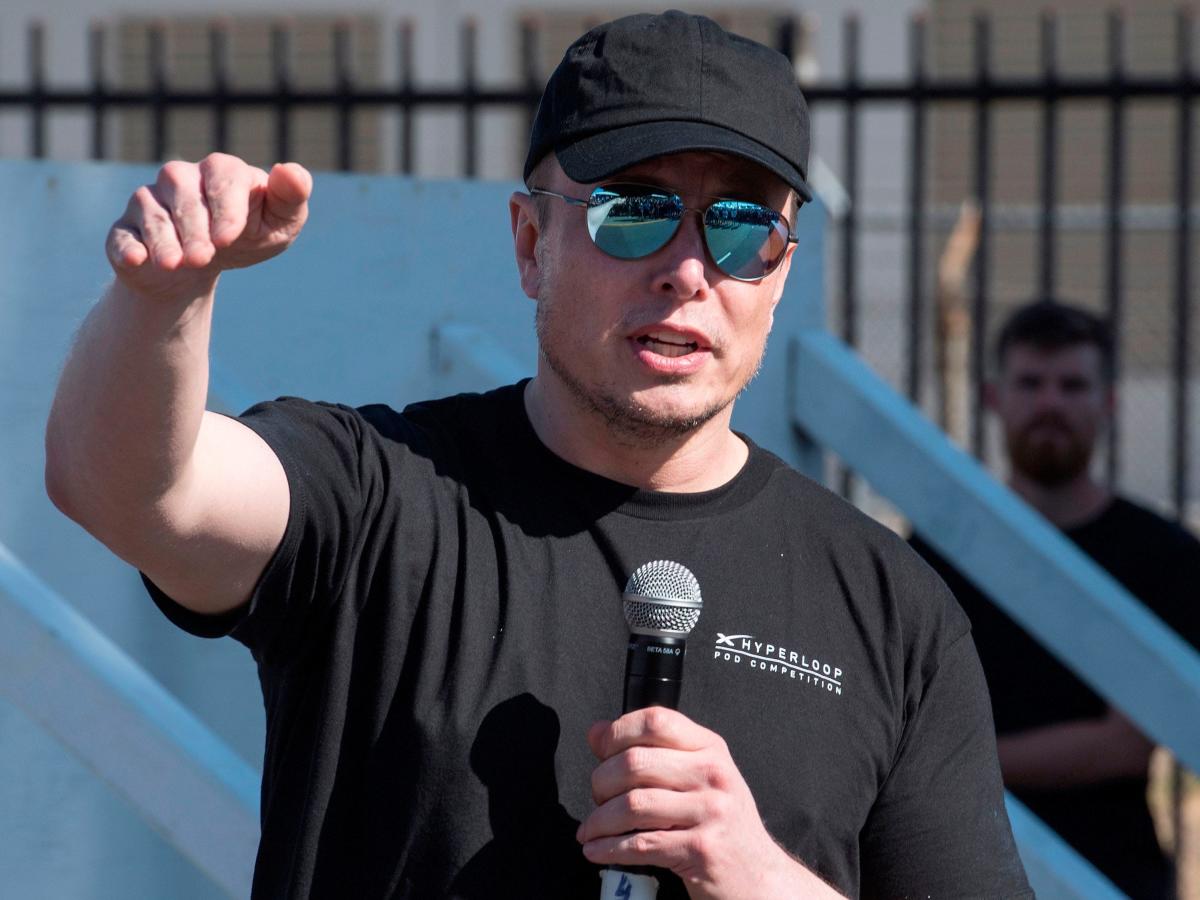 Elon Musk seems to agree with many that the hypersecretive cryptocurrency expert Nick Szabo might be Satoshi Nakamoto, the mysterious creator of the digital currency bitcoin.

“You can look at the evolution of ideas before the launch of bitcoin and see who wrote about those ideas,” Musk told the artificial intelligence researcher Lex Fridman in a podcast published Tuesday when asked what he thought about Nakamoto’s identity.

The Tesla billionaire said while he “obviously” didn’t know who created bitcoin, Szabo’s theories seemed fundamental to the creation of the leading cryptocurrency.

Bitcoin was first proposed in October 2008 by Satoshi Nakamoto, a pseudonym for people who believed could be one person or several people.

In 2014, a team of linguistic researchers studied Nakamoto’s bitcoin whitepaper alongside the writing of Szabo and 10 other possible creators. They found the results to be indisputable.

“The number of linguistic similarities between Szabo’s writing and the bitcoin whitepaper is uncanny,” the researchers said, adding: “None of the other possible authors were anywhere near as good of a match.”

A 2015 New York Times report also pinned bitcoin’s invention on Szabo. He has spoken publicly about the history of bitcoin and blockchain technology, but he’s repeatedly denied claims that he’s the anonymous inventor behind the digital asset. Another reason he’s linked to bitcoin is his creation of the “bit gold” cryptocurrency in 1998.

Musk indicated he didn’t think there was much significance behind the identity of bitcoin’s creator: “What is a name anyway? It’s a name attached to an idea. What does it even mean, really?”

Backing his thought, he quoted William Shakespeare to say: “A rose by any other name would smell as sweet.”

read more: 4 crypto experts break down the red-hot trend of cryptocurrency airdrops — and share the potential risks and rewards as more tokenless protocols seize on the rush to reward early adopters