Elon Musk Is Showing Support for Decentralized Web on Dogecoin 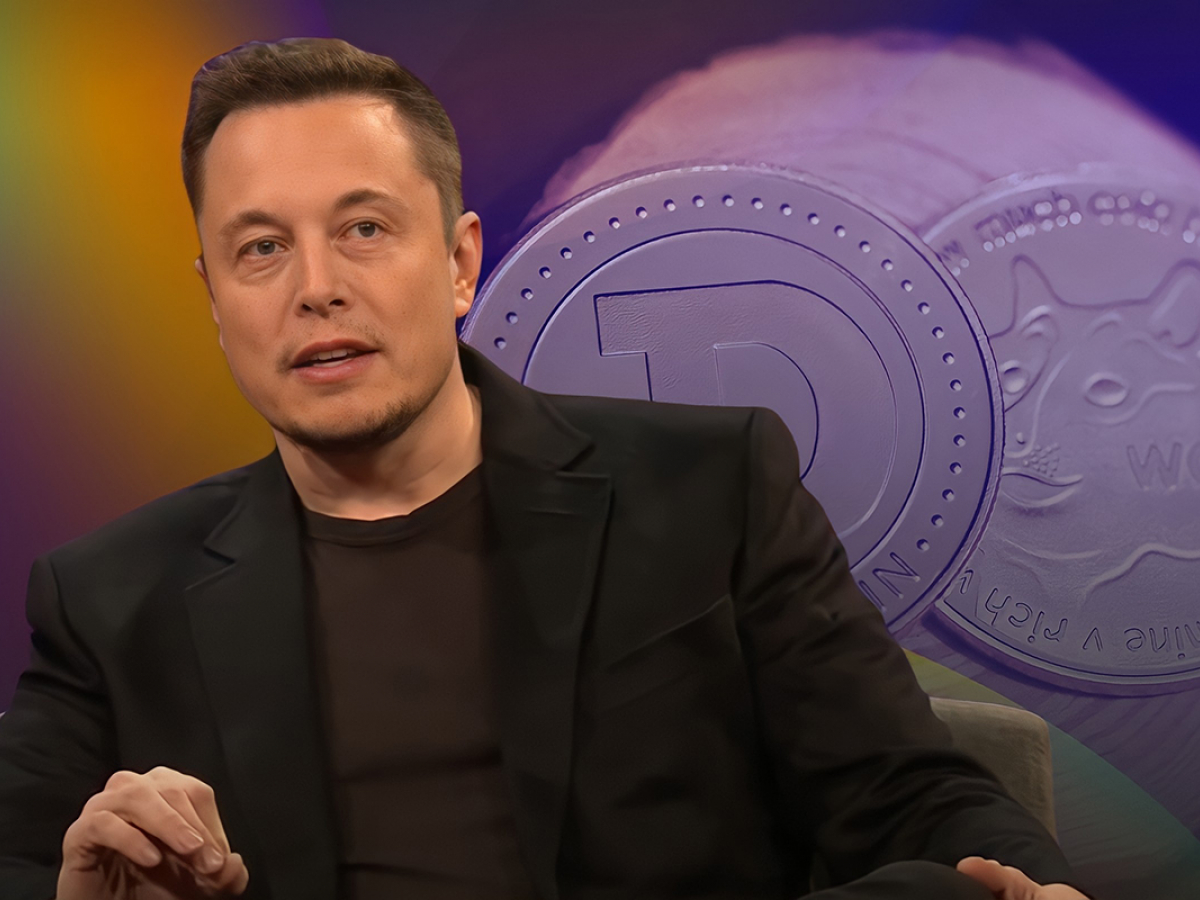 Dogecoin is once more gaining attention from Tesla CEO Elon Musk, as the latter teased support for Dogecoin’s “web69.” A Dogecoin user, “Wandrinstar,” indicated in a recent tweet, “If Jack and Bitcoin can create web5, then Dogecoin can create web69.” The tweet caught the attention of former Twitter CEO and Block founder, Jack Dorsey, who tagged Elon Musk while replying “your move.”

The Tesla CEO, stating his views on the decentralized web on Dogecoin or the “web69” concept, responded with a fire emoji. This seems to go down well with Dogecoin creator Billy Markus, also known as “Shibetoshi Nakamoto,” who joked about “web69” when he tweeted “I only wanna hang out on web69.”

all the other webs blow

Former Twitter CEO Jack Dorsey and Tesla CEO Elon Musk have always been in the same boat when it comes to their dislike for web 3.0. Elon Musk, in fact, never misses an opportunity to bash web3 technology.

Former Twitter CEO Jack Dorsey is offering an alternative to web3—which he argues has proven to be just as burdensome as web2 before it. Web5, which is thought to be a merging of web2 and web3, has the endorsement of Block’s creator. Web5’s monetary layer, on the other hand, will be built on Bitcoin.

Similar to previous efforts to build a decentralized overlay on top of the web, web5 will attempt to give users a “decentralized identity,” allowing them to seamlessly go from application to application without having to explicitly log in. User data will be controlled by users and will not be revealed without their agreement, rather than being stored with third-party products and services.

this will likely be our most important contribution to the internet. proud of the team. #web5

Block creator Jack Dorsey, speaking on the development on Twitter, stated, “This will likely be our most important contribution to the internet. Proud of the team. web5, (RIP web3 VCs).”

Cryptocurrency and Bitcoin: Here’s What to Know