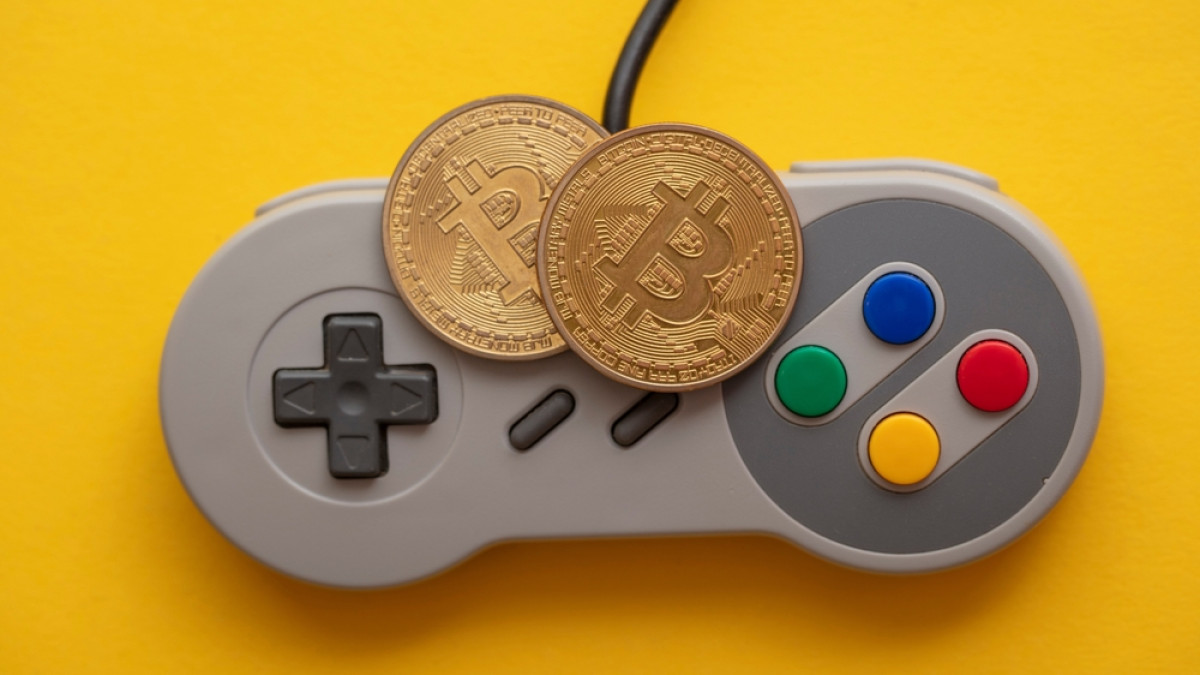 Various Ethereum-based marketplace indexes, such as art and games, witnessed a year-to-date fall in value, with Ethereum Blockchain games falling by as much as 59.6 per cent year-to-date, and art falling 1.8 per cent year- to-date, the Q2 NFT report by Nansen has revealed.

Another report by DappRadar, titled DappRadar Q2 2022 has revealed that games based on Blockchain – other than Ethereum – experienced growth, despite the ongoing crypto winter. It is to be noted that Ethereum (ETH) dominates the Blockchain gaming market with over 80 per cent market share, according to various market research reports.

It was also highlighted in the same report that Sunflower Lands, a Polygon (MATIC)-based crypto Blockchain game, saw over 9,000 per cent increase in unique active wallet (UAW) counts at 11,000 users in June 2022.

Here are the other Metaverse trends and what happened to Axie Infinity after its $600 million hack as highlighted in the report.

Metaverse Crypto Tokens Underperform, But Metaverse Land Sales Up YTD: Metaverse-based crypto tokens saw a heavy fall in prices in the ongoing crypto rout, and within those, the hardest hit were Axie (Axie Infinity) and Mobox. Decentraland (MANA), and Sandbox (SAND) lost about 83 per cent of their value, and despite this significant loss in value, it did not have an impact on Metaverse land trading volumes. Quite the contrary, the Metaverse land sales went up by 97 per cent.

“This bullish activity indicates that engagement with the virtual world is not predicted on their profitability to the end-user. It shows virtual worlds are intrinsically fun to the end-user, as the communities remain active despite the devaluation of native tokens,” noted the report.

Sandbox Preparing To Move To Polygon From Ethereum: The Sandbox (SAND) is a Metaverse world owned by Animoca Brands that is based on the Ethereum (ETH) Blockchain. In the same report by DappRadar, it was noted that Sandbox wants to move to Polygon (MATIC)-based Blockchain in order to reduce its fees, as well as speed up the processing time.

“The move is significant for Polygon, which will likely see substantial growth in its average unique active wallets (UAWs) in the upcoming months,” the report noted.

New Metaverse Record Country Sale: The report further said that Illuvium (ILV) had sold its first Metaverse NFT-based land consisting of four tiers of 20,000 plots at an estimated $72 million. As of 5pm, July 18, 2022, ILV was up by 7.59 per cent at $123.17, according to Coinmarketcap data.

7/7
So definitely, a lot of things happened in Q2!
➡️ Check out our full report: https://t.co/m9lRDkSueR.
Now the question is, what can we expect in Q3?

WHAT HAPPENED WITH AXIE INFINITY?

Axie Infinity was hacked in April, and this impacted their operations. Click here to read more about how the hack took place.

DappRadar said in the report that Axie Infinity had started losing its user base, and this accelerated after the hack. As of now, they have lost about 40 per cent of their user base. DappRadar also provided some insight about the events which led to the hack. It said that a leading engineer from the Axie Infinity developer team fell prey to a highly-developed social engineering con.

DappRadar said: “The engineer in question had been approached by people on LinkedIn with a very lucrative job offer and he underwent multiple interviews with the supposed employers. In the end, he received a PDF containing the job offer, which executed a malicious script that took over the validator notes, and hijacked the system (Axie Infinity).”

HOW IS AXIE INFINITY DOING NOW?

New Use Case: Axie Infinity has given its players a new use case for its Metaverse land. They are letting users stake (pledge) their virtual plots of land in return for AXS crypto token rewards. The rewards of staking depends on the location and rarity of the land, and goes as high as $473, the report said.

Axe Infinity Gameplay: Axie Infinity has kept the basic premise of assembling teams and fighting in player vs player and player vs environment the same. But everything else has been changed.

DappRadar shared some of the changes, which include concepts, such as free Axies, revamped crafting system using Moonshards and SLP, a rework of skills, and deeper customization mechanics using runes and charms.

The report further said that AXIE Infinity’s average UAW user count is up by 247 per cent in June, and if the current trend continues, it may well recoup its lost glory.

How to buy Bitcoin in India after Supreme Court ruling on Cryptocurrency; Details here