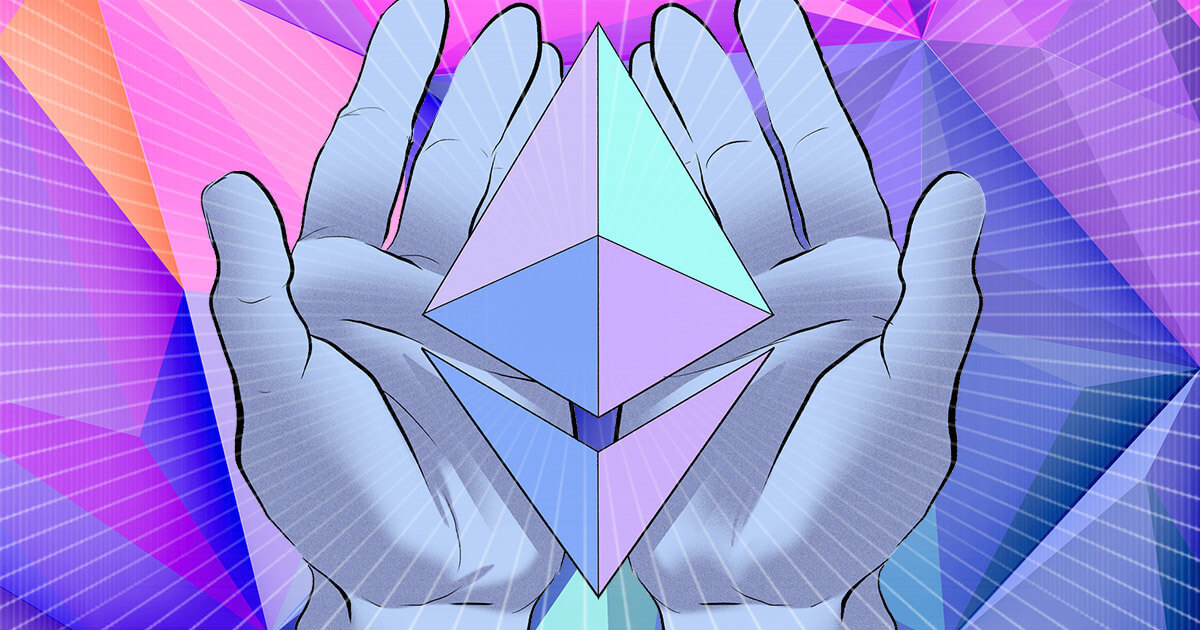 The Ethereum ecosystem is becoming increasingly confident that there will be no delays to the Ethereum Merger set for mid-September.

Ethereum developers have executed the third and last test merge on the Goerli test network. This latest development means that the Ethereum network is on track to execute the Ethereum Merger set for mid-September.

The move is the last step before the mainnet merge that would see Ethereum transition from proof-of-work (PoW) consensus to proof-of-stake (PoS).

The broader cryptocurrency market has been eagerly anticipating the Ethereum Merge event with the hopes that it will make the Ethereum network significantly more energy efficient and cheaper to use.

The developers merged Goerli’s code with its PoS-based fork called Prater, with the task involving node operators from both chains updating their client software in tandem.

Following the activation of the Goerli merge, the success of the event will be determined after a thorough evaluation of the upgraded network.

The Ethereum developers have been preparing for the merge extensively over the past few months. During that period, the core developers performed the merge on two different testnets, Sepolia and Ropsten.

The test merge events allowed the developers to check whether client software used to run Ethereum nodes can run normally and without bugs.

The Goerli test is the third and final one and would be followed by the official mainnet merge in a few weeks. This is according to the official schedule decided by Ethereum’s developer team. This final upgrade is expected to happen in September.

Ether, the native token of the Ethereum blockchain, has performed excellently since the development team announced the date of the Merge.

At press time, ETH is trading at $1,890, up by more than 12% in the last 24 hours. Several cryptocurrency exchanges, including Binance, have already declared support for the upcoming Ethereum Merge.