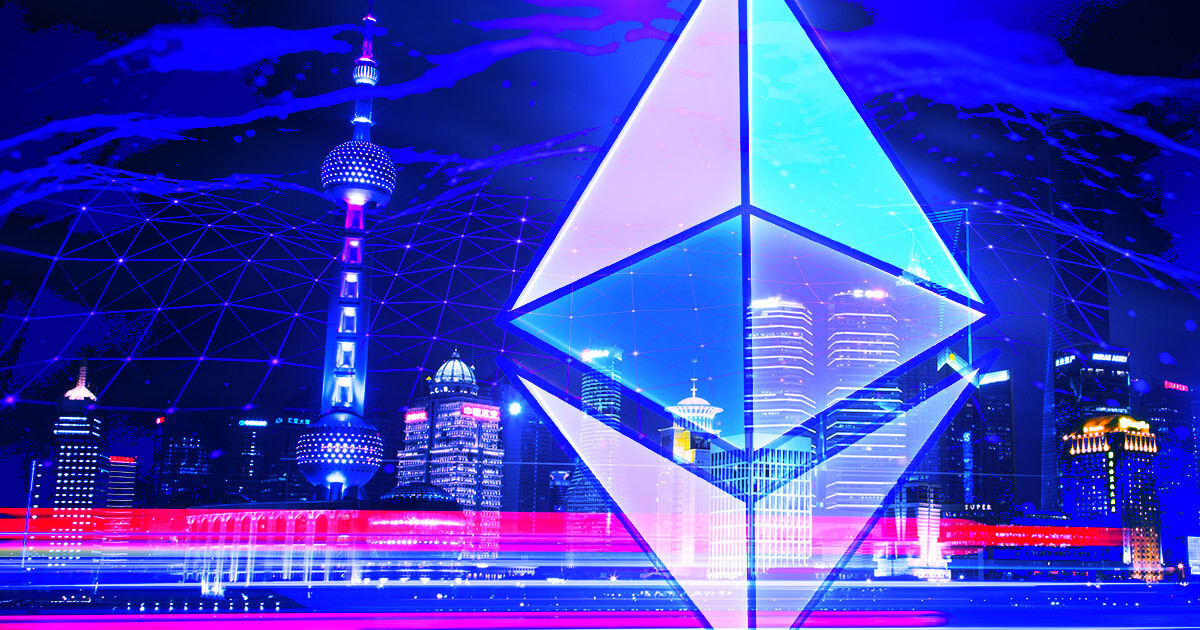 On Dec 8, Ethereum(ETH) developers gathered for the 151st All Core Developers (ACD) call. During the call, the developers decided to include five Ethereum Improvement Proposals (EIPs) related to the implementation of EOF in the Shanghai upgrade.

The ACD calls are regular meetings where Ethereum developers discuss and coordinate changes to the protocol of Ethereum.

EOF implementation is a significant code change targeting the Ethereum Virtual Machine (EVM), the core component of Ethereum that processes all transactions. This will be the first significant change to the EVM since its inception in 2015 and will help improve its upgradeability and introduce several other benefits.

However, the decision to include EOF implementation with staked ETH withdrawals in Shanghai came with some conditions. First, if the execution layer (EL) client teams do not implement and test the five EIPs by Jan. 5, 2023, the code changes will be removed from the upgrade. This update ensures that staked ETH withdrawals are not delayed by other code changes bundled together in the Shanghai upgrade.

Most developers on the call wanted to expedite the withdrawal process as much as possible. However, as discussed during an earlier call, the developers are confident that they can activate withdrawals and three minor EIPs by March 2023.

Therefore, the developers agreed to stick to this timeline and remove any EIPs not implemented in client releases by Jan. 5, 2023. They also decided to aim for a cross-client test network launch in late Jan. 2023. and possibly mainnet shadow forks for Shanghai by early Feb. 2023.