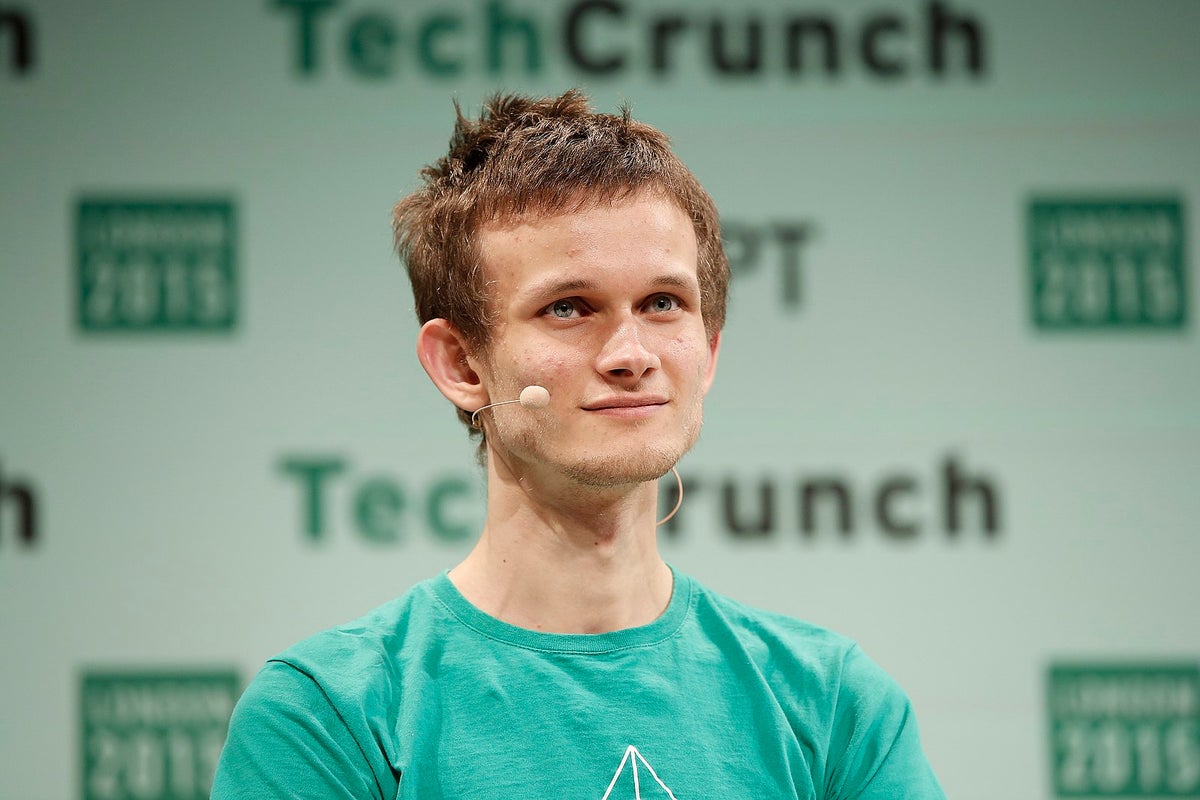 Ethereum ETH/USD co-creator Vitalik Buterin lashed out at Russian journalists — including the editor-in-chief of state-owned Russia Today — on Sunday.

What happened: Buterin responding to a tweet by Margarita Simonovna Simonyanthe editor-in-chief of RussiaToday, telling her to “go f*** yourself,” in Russian, as per a machine-translated tweet.

Simonyan had tweeted earlier that “If you are now ashamed that you are Russian, don’t worry, you are not Russian,” also as per a machine translation.

Why It Matters: Buterin’s tweet also tagged Anatoly Karlin, who has been tweeting on the Russia-Ukraine war and lists his location as Moscow.

One of Karlin’s tweets said that serious Ukrainian resistance would last less than a week, perhaps only one-to-two days.

The Ukrainian government is asking for donations in cryptocurrencies such as Bitcoin BTC/USD and Ethereum as the war with Russia intensifies. More than $5 million in cryptocurrency donations has already been raised for Ukraine over the three days leading up to Sunday.

Read Next: US Futures Slump, Ruble Quotes Up To 40% Lower As NATO Ramps Up Response To Russia’s Ukraine Invasion

Photo: Courtesy of TechCrunch via Wikimedia

Why Use A Bitcoin Wallet?

Tecno Pova Neo Available for Purchase at Mahesh Telecom for Rs 12,999 Ahead of January 20 Launch