Ethereum (ETH) Inflation at Almost 5,000 ETH, But It Might Become Deflationary Again 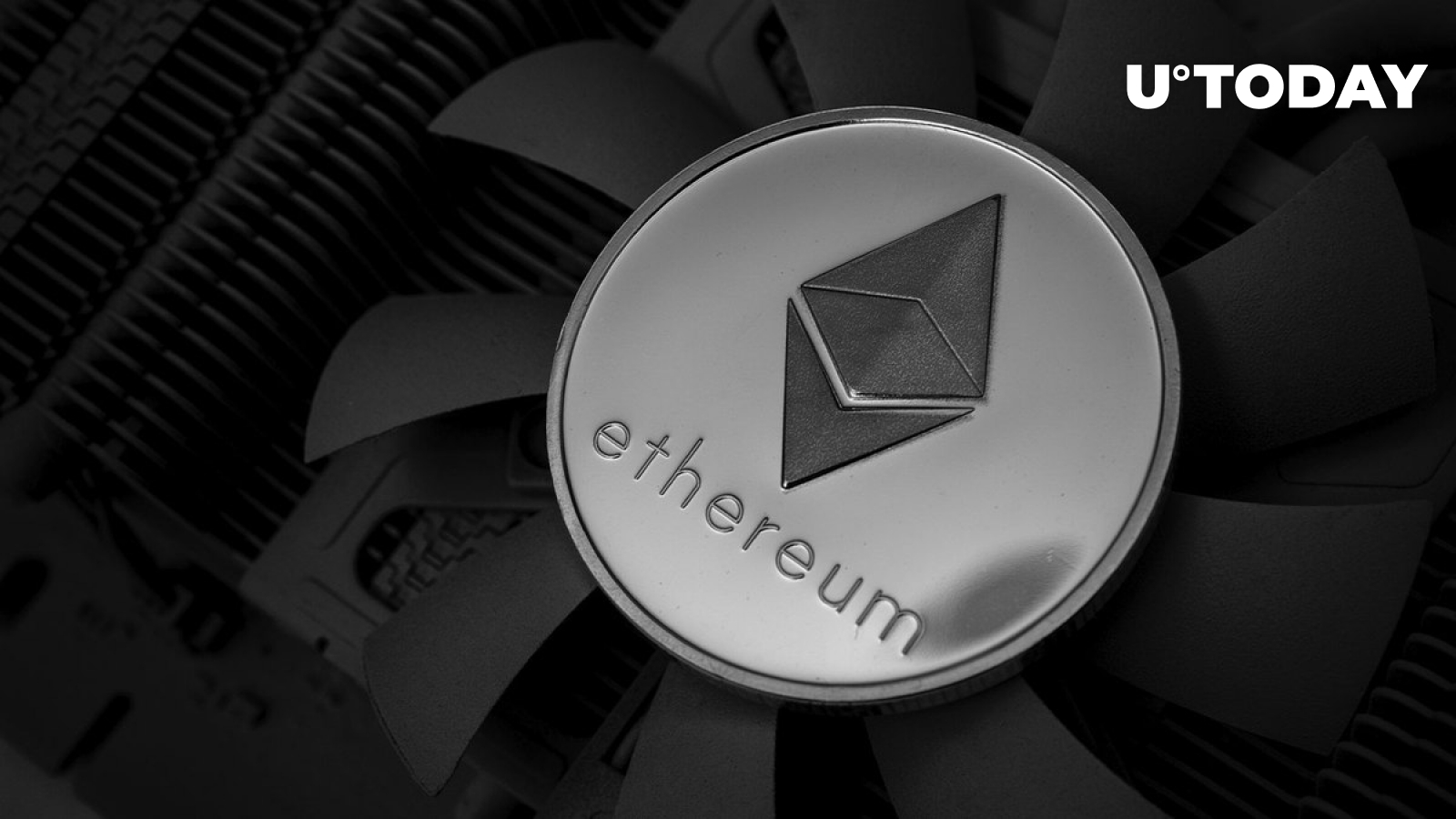 Second biggest cryptocurrency on market is no longer deflationary, but it could be temporary problem

Ethereum should have been the first deflationary cryptocurrency on the market from the top 100, but the nonexistent utilization of the network brought us to the point of Ethereum’s inflation catching up with the pre-Merge network.

At press time, the issuance of the network has reached a worrisome milestone. Almost 5,000 ETH have been issued since the Merge update was implemented on the network. The reason behind such a large surplus is the lack of network utilization, which leads to the descending price of each transaction.

With lower fees, the amount of ETH sent to burn decreases significantly, making Ethereum less deflationary or straight up inflationary. Considering the expectations of institutional and retail investors, the positive issuance of Ethereum leads to the degraded performance of ETH on the market, according to tendencies we have been seeing throughout 2022.

Luckily, things for cryptocurrency investors might change earlier than expected by the bearish community — today. According to the network activity of Ethereum and a couple of alternative blockchains, we are seeing a surge in activity on numerous projects, making it clear that the demand for decentralized projects is recovering, which is a bullish case for Ether.

Unfortunately, this is not enough to push the burn rate of the second biggest cryptocurrency on the market back to values ​​we witnessed back in 2021. However, a modest increase in the utilization of the blockchain will lead to a swift drop in inflation and make Ether more scarce.

At press time, Ethereum is trading at $1,250, with a 2.85% increase in the last 24 hours, making continuous attempts to break through the local resistance level reflected in the 50-day exponential moving average.

THETA coin Price Analysis: If SMA-50 could not provide support then $6.372 would be the level THETA could hit.