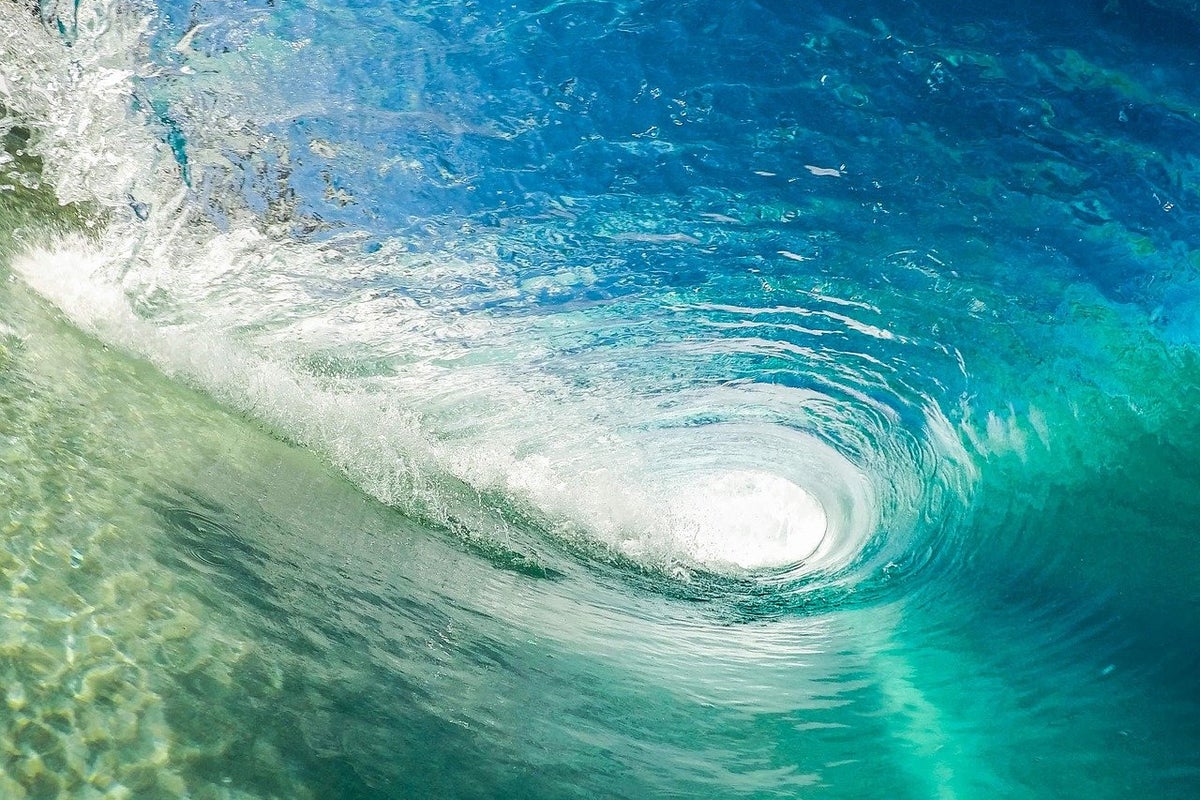 Why is it moving? Waves was buoyant alongside other major coins at press time as the global cryptocurrency market cap spiked 11.35% to $1.9 trillion.

This month, Waves said that the total value locked in the 1.0 version of its network stood at $2 billion and 80% of the tokens were locked in staking. At press time, the TVL stood at $1.56 billion, as per data from DeFi Llama.

The project announced Waves 2.0, which it said was the “ultimate platform for developers, creators, and millions of users.” Waves said it is building a multi-nuclei structure. The project said that the development of its highly scalable and Ethereum Virtual Machine (EVM) compatible network will begin this spring.

EVM is a computation engine that behaves like a decentralized computer. It underpins smart contract deployment on Ethereum .

“While the next version of the protocol is underground, the Waves Community will continue to enjoy new infrastructure integrations and DeFi features, including DAOs, next-gen DeFi protocols, launchpads, and flagship NFT marketplaces,” the project said.

Wave’s chatter: On Monday, Ivanov underscored his Ukrainian roots on Twitter and called for peace.

I am from Zaporozhye, Ukraine. pic.twitter.com/NwsYRztjr0

The Waves founder also tweeted that when the dust has settled in 20-30 years’ time, “we’ll have a global [DAO] to govern humanity.”

Once the dust has settled (in 20-30 years) we’ll have a global #DAO to govern humanity.

Read Next: PayPal, WhatsApp, Solana And More: Projects You May Not Know That Have Ukraine-Born Founders