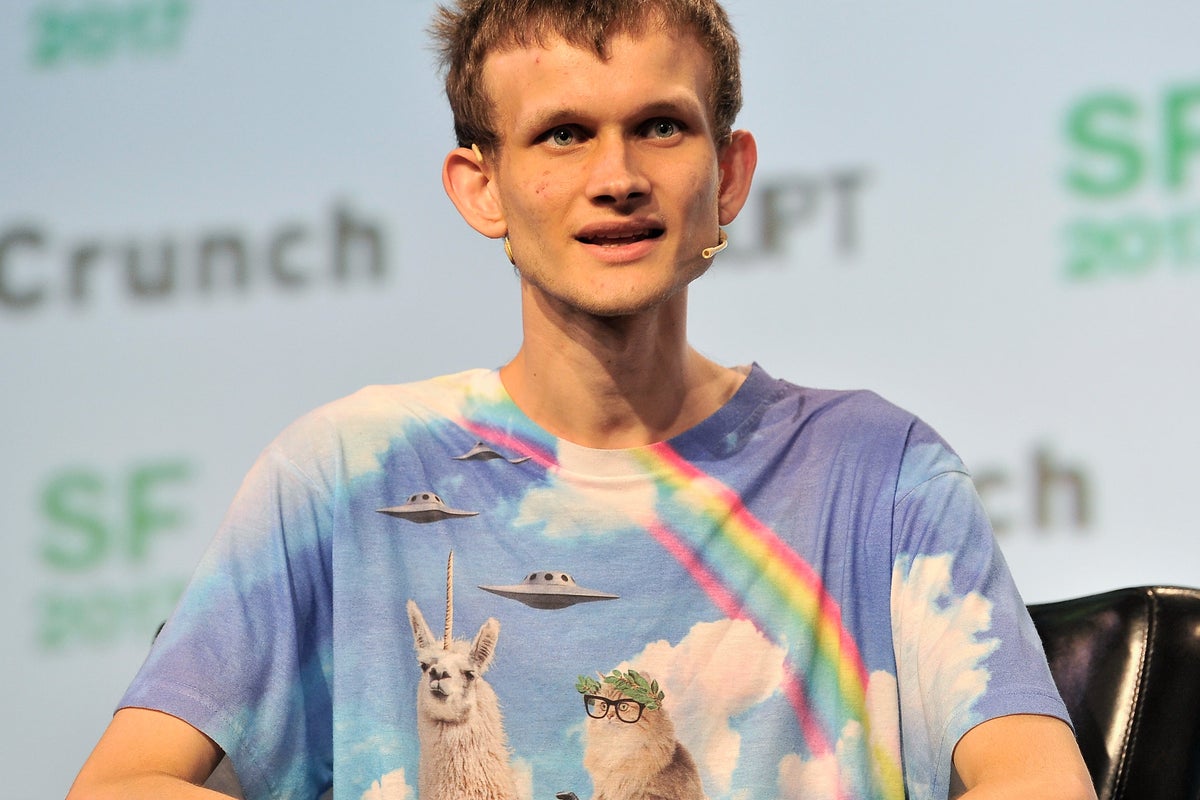 What happened: “I’ll out myself as someone who has used TC [Tornado Cash] to donate to this exact cause,” Buterin said on Twitter, responding to Jeff Coleman‘s comments making a case for Tornado Cash as a valid privacy solution.

I’ll out myself as someone who has used TC to donate to this exact cause.

On Tuesday, the US Department of Treasury‘s Office of Foreign Assets Control (OFAC) sanctioned privacy tool Tornado Cash for its alleged role in helping launder $7 billion worth of digital assets.

Tornado Cash is an Ethereum-based privacy solution that is used to enhance transaction privacy by breaking the on-chain link between the source and destination crypto wallet address.

Coleman said that donating crypto to Ukraine via Tornado Cash was a great example of a valid need for financial privacy.

“Even if the government where you live is in full support, you might not want the Russian government to have full details of your actions,” he said on Twitter

My intent was protecting the recipients, not myself. The RU government knows my positions on the Ukraine issue anyway: https://t.co/nkgrqVY2au

The Russian-born Ethereum co-founder explained his reasoning for using the privacy solution as a way to protect the identity of the funds’ recipients themselves, reiterating that the Russian government was already aware of his stance on the matter.

Earlier this year, Buterin responded to a pro-invasion Russian journalist with a tweet that read “go f*** yourself.”