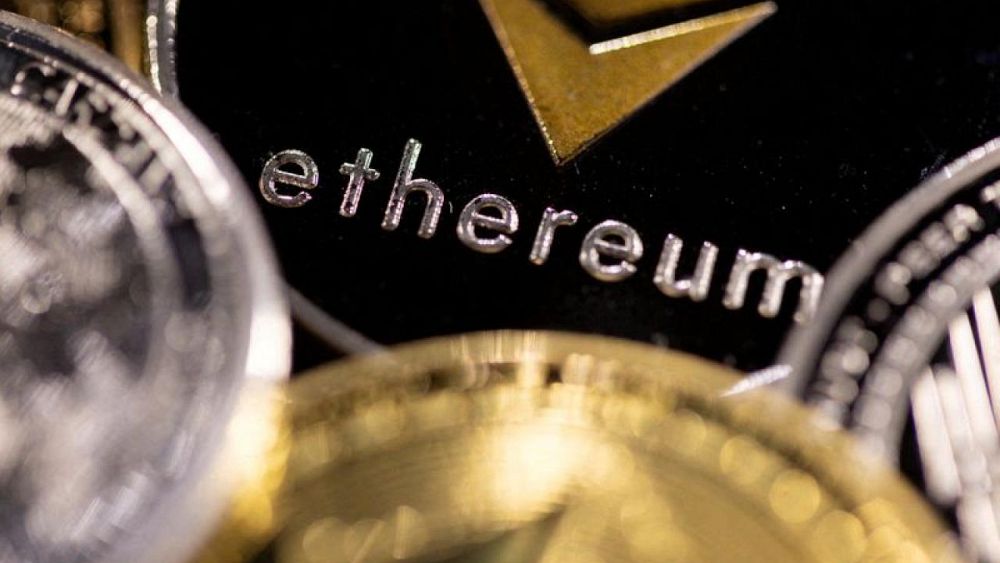 The number 2 cryptocurrency was supposed to be weeks away from the “merge”, a transformative June upgrade of its blockchain Ethereum to make it faster, cheaper and less power hungry, holding out the prospect of a meaner and cleaner crypto future.

The anticipation had supported ether this year, even as inflation and monetary tightening shackled Bitcoin. But that merge – which would see ether mining transition away from the energy-intensive proof-of-work method to proof-of-stake – has been delayed, frustrating investors.

“It’s certainly plausible that Ethereum’s highly anticipated upgrade to a proof-of-stake system could be delayed again given that this transition is highly complicated and still uncertain as to whether it can actually deliver on its promise of lowering costs and increasing transaction speeds.”

“It won’t be June, but likely in the few months after,” Beiko wrote in his tweet. “No firm date yet, but we’re definitely in the final chapter.”

The timing of the merge – Ethereum’s ETH1 chain will meld with a new chain to create ETH2 – remains unclear, although many crypto watchers expect it to happen some time this year. Beiko didn’t reply to a request for comment via Twitter and LinkedIn.

Ether’s market capitalization of around €340 billion is less than half of Bitcoin’s, and together the two make up 60 per cent of the crypto market.

Yet Bitcoin remains just an investment without any real ability to be used for contracts in decentralized finance applications. For this reason, many investors believe a flipping of the market is inevitable – dubbed “the flippening” in crypto circles – with the merge acting as a catalyst for Ethereum becoming the dominant platform.

“We are seeing funds rotate into Ethereum in preparation for the merge, even though we don’t know when it’s going to be,” said Noelle Acheson, head of market insights at Genesis Trading. The buying interest, she said, did “hint that more funds seem to be appreciating that (Ethereum) is perhaps undervalued at this stage”.

Both Bitcoin and Ether are mined, or produced, using a proof-of-work (POW) method, where thousands of miners, or network nodes, compete to solve complex mathematical puzzles.

This is a massively power-thirsty process that’s estimated to cause more pollution than a small country every year, fostering fears about crypto in a low-carbon world.

The alternate proof-of-stake (POS) method uses much less power because, rather than have millions of computers race to process puzzles, it allows nodes that stake the most coins to validate transactions.

That will allow it to compete with other, smaller altcoins such as Solana and Cardano, which use POS partly or entirely, for decentralized finance applications such as trading, investing, borrowing and even non-fungible tokens.

That’s provided Ethereum gets its upgrade.

“Ethereum maxis, people who believe in ‘the flippening’, believe it will come very soon,” said Acheson at Genesis Trading. “But it is only a theory and it remains to be seen”.