Ethereum Merge is 34k blocks away, expected to happen Sept 14 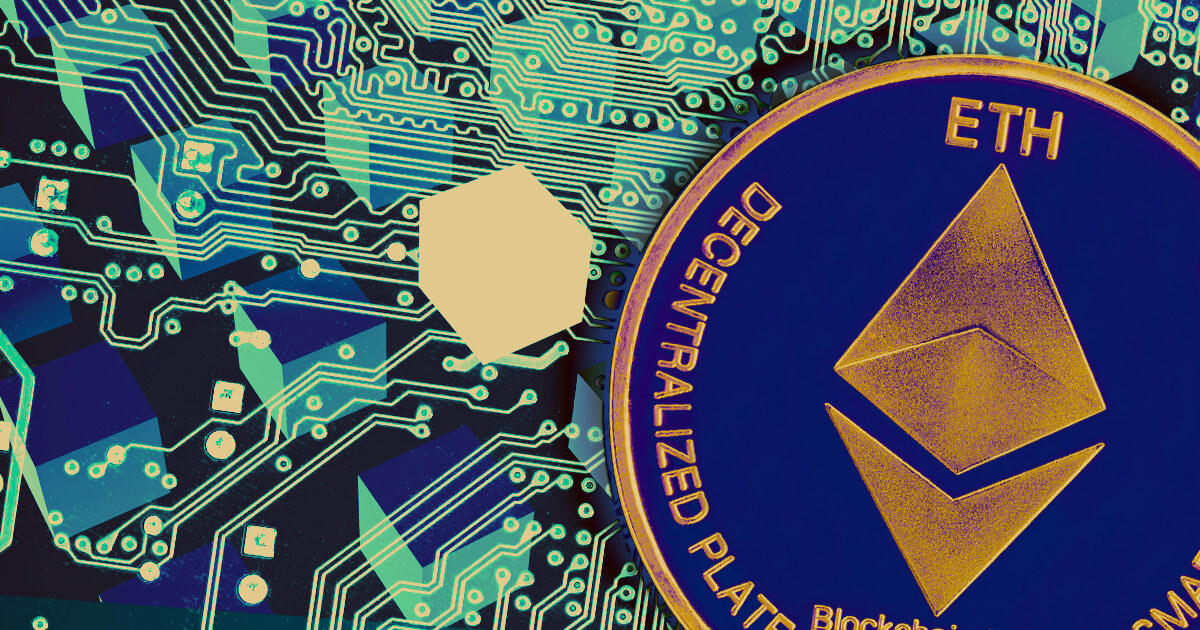 The highly anticipated Ethereum (ETH) Merge is set to happen on Sept. 14 by 9 pm UTC, according to the Ultrasound Money tracker.

The tracker estimated that the highly anticipated merge is 34,000 blocks away. The merge is set to happen at a terminal total difficulty level of 58,750,000,000T, while the latest block difficulty stands at 12,345T.

Bellatrix back to normal

Gnosis co-founder Martin Köppelmann has revealed that while offline validators are back online as the “clear visible dip at Bellatrix (is) pretty much back to normal.”

After the clear visible dip at Bellatrix we are pretty much back to normal! pic.twitter.com/Hf8T9X9kS0

Köppelmann had raised concerns on Sept. 6 that the missed block rate of the Bellatrix upgrade was around 9% which is higher than the usual rate of 0.5%. Many in the community took this as a cue to question the network readiness for the merge.

However, with the new revelation, the community will be assured that everything is going as planned for the merge.

According to Ultrasound money, the total Ethereum supply stands at over 120 million, and the amount of staked Ethereum on the Beacon chain is 13.6 million ETH, which is over 10% of the asset supply.

The tracker predicted that Ethereum PoS would issue 1700 ETH daily if staked ETH touches 14 million. It noted that as the number of staked Ethereum increases, the number of issued assets would increase too.

Meanwhile, a Chainalysis report said the merge would entice more institutional investors to Ethereum. According to the report, ETH would behave more like bonds and commodities, boosting their confidence in the token.

Ethereum’s burning mechanism will likely ensure that the supply of the token decreases.

Solana Spells Trouble as Over 54 Million SOL Get Unlocked