Ethereum Merge knocking on the door, 30,000 blocks away 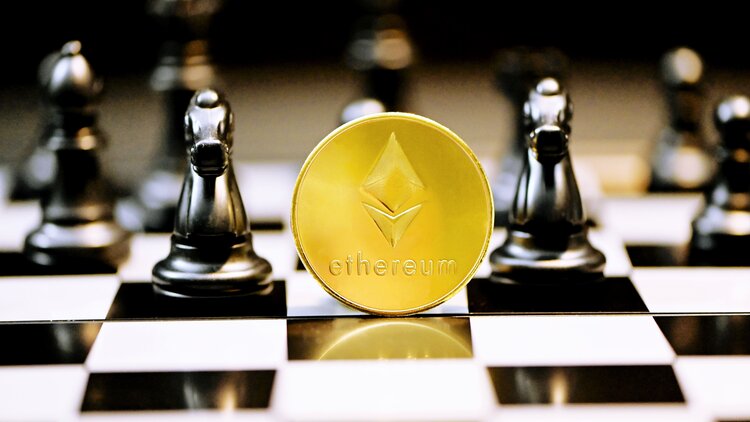 The Ethereum blockchain is ready to do away with miners and start post-merge proof-of-stake. The countdown for the merge continues and the event is 30,000 blocks away. The event is considered one of the most widely anticipated ones in Ethereum’s history and it will change the way new ETH is created.

The first shadow fork was implemented on April 11, since then there have been 12 other successful forks. This signals the readiness of the Ethereum network for migrating to a proof-of-stake (PoS) consensus mechanism.

The testnet allowed Ethereum to practice running nodes, deploying contracts and testing the infrastructure. Therefore successful shadow forks allowed developers on the Ethereum network to gauge the implications of the Merge before it is implemented.

When will the Merge occur on the Ethereum blockchain?

The Merge is scheduled for completion between September 10 and 20, the exact timing of the event remains uncertain. Independent estimates by proponents and analysts point to September 15 as the most likely date.

Leading cryptocurrency exchanges like Coinbase Global and Binance are set to pause Ether deposits and withdrawals during the Merge. Users holding their ETH on these exchanges don’t need to take additional steps for the upgrade.

Analysts predict a rally in Ethereum

RektProof, a pseudonymous crypto analyst and trader shifted his focus onto Ethereum. It is likely that Ethereum will form a re-distribution range around the $1,700 level. The analysts believe the downside targets of $1,650 and lower will be hit in case of a correction on Monday.