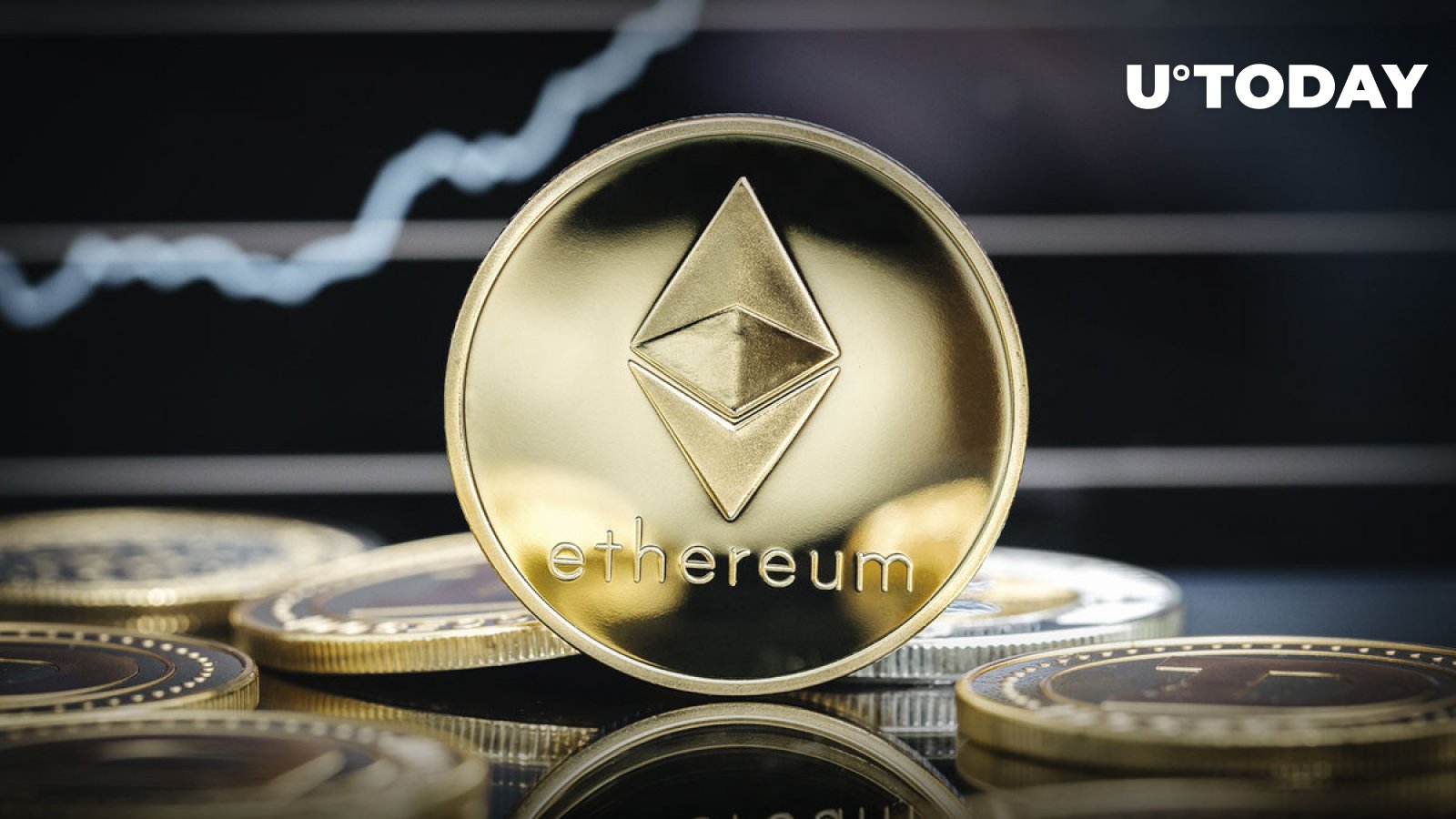 Recent analytics report shows that there is major factor that can drive Ethereum back to $4,858 peak

In a recent tweet, the Santiment team showed how the second largest coin by market cap, Ethereum, may gradually recover to its all-time high of 2021.

Here’s what may help ETH rebound

Santiment analysts’ team shows that the recovery to the historic peak of $4,858 reached in mid-November of last year may be long and difficult. One of the major reasons behind the fall, according to Santiment, is the immensely high fees on the network in November 2021 and since then.

Fees on Ethereum dropped to an average of $3 per transaction in June 2022. Now, according to the tweet, the fees are around $2, having dropped further. This is one of the factors that, Santiment believes, may ensure a “continued gradual rebound” back to the historic high.

💸 #Ethereum may still have a long way to recover back to its $4,858 #AllTimeHigh on Nov 10, 2021. $ETH got hit, in part, due to egregious $60+ average fees then. But now at under $2 per transaction, ease of utility could allow a continued gradual rebound. https://t.co/R36h8lABGP pic.twitter.com/mJiRH3gA5t

As covered by U.Today earlier, crypto analyst Ali Martinez shared that he detected a sell signal on the Ethereum daily chart as ETH hit resistance at the X-axis of the ascending triangle pattern.

If that sell signal becomes validated, the second most popular crypto may fall to the $1,283 or even $1,235 levels. In order to head for a bullish breakout, though, the analyst added, ETH needs to close daily above the $1,355 level. This would indicate that ETH would be heading for a rise toward $1,600.

Besides, it is commonly believed that after switching to the proof-of-stake consensus protocol in September of last year, Ethereum’s inflation should drop to slightly above zero, and the community expects the ETH price to surge. However, some whales are betting on another plunge of Ethereum — this time back to $400. As covered by U.Today earlier, anonymous whales have recently purchased 26,000 ETH put options with a strike price of $400, meaning they can sell ETH, which backs these options at this price or lower.

Some commentators assume that these whales think there will be a massive withdrawal of ETH from the Ethereum 2.0 deposit contract after the Shanghai upgrade permits it when launched next month.

Until then, a staggering amount of Ethereum remains locked within the contract.