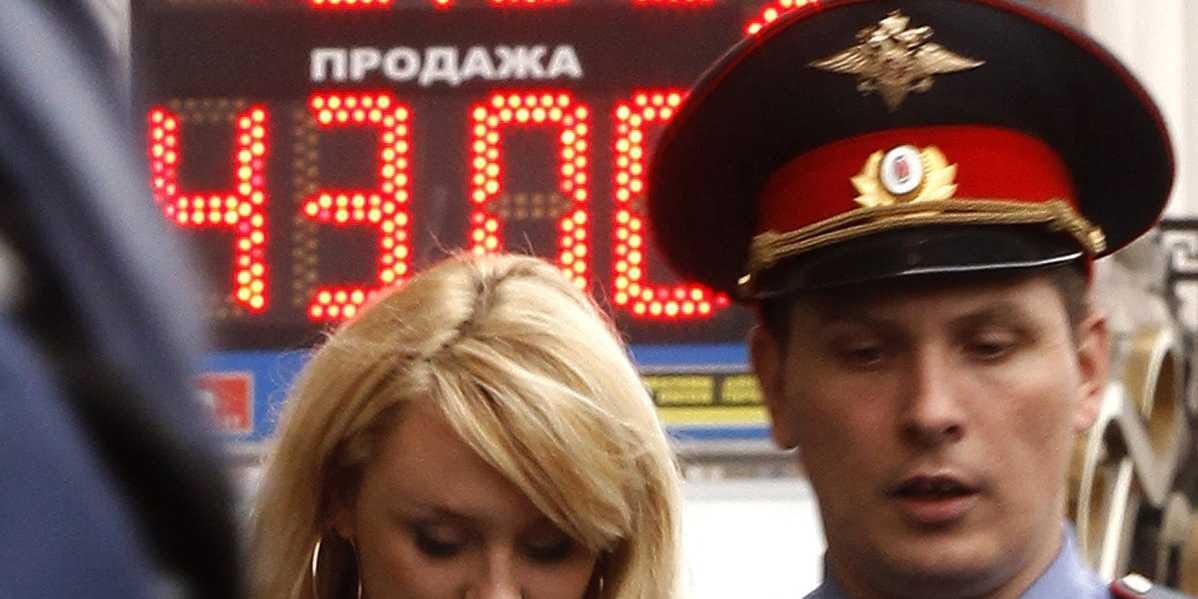 Ethereum Russia was founded by Buterin and Vladislav Martynov, CEO of Yota Devices, a mobile communications and connectivity devices company based in Russia. It was created to enhance the country’s ability to implement blockchain technology.

Martynov explained that Ethereum Russia will provide education, events and architecture review for VEB, and guide the development of a new center for blockchain research in the National University of Science and Technology (MISIS). It is funded by VEB.

The reason Ethereum Russia and Ethereum foundation must be two separate entities is so that the Foundation may remain “pure,” and without conflicts of interest. This way, other variable collaborations with the Russian government and corporate bodies may proceed on its own Ethereum platform, without a hitch.

Russia’s desire to give its state-owned enterprises and governmental bodies access to blockchain experts should come as no surprise. In recent months, the country has displayed a marked interest in the technology, especially in relation to the cryptocurrency market.

Russia has made no secret of its intention to stay one step ahead of the game when it comes to the blockchain.

The country is implementing blockchain technology more aggressively than many other major economic powers. In July, the privately owned airline S7 began using a digital ledger to underpin their ticket sales — which some observed as an effort to outpace the state-owned Aeroflot, who are thinking to be pursuing a similar project.

The blockchain is still a relatively new concept, and Russia wants to make sure that it gets in on the ground floor. However, time is of the essence, as we’re already seeing various nations commit to the technology in relation to digital currencies. China is testing out a national cryptocurrency supported by a blockchain, Estonia has plans for its own coin, and there have been reports that a cryptocurrency bill will soon pass through the US Congress.

Top 25 Quotes On Bitcoin Impact On The Environment