Ethereum’s Merge was successful, paving the way for a greener future 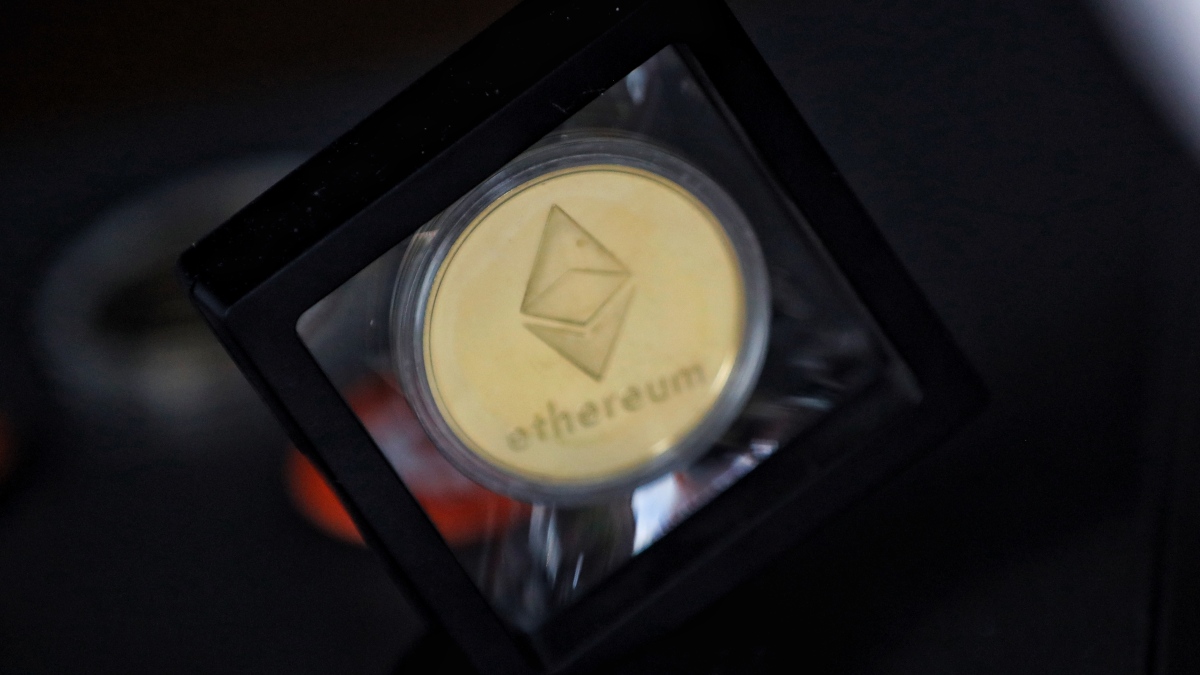 The popular cryptocurrency platform for decentralized applications has successfully made the transition from a proof-of-work to proof-of-stake consensus mechanism, meaning it has ditched traditional “mining” and the massive energy footprint that came with it.

In other words, Ethereum just got a lot greener, and paved the way for other important improvements and optimizations in the future. For a detailed explanation of what The Merge means for Ethereum and crypto in general, go here.

For regular users, nothing has really changed. As seen on blockchain explorer Etherescan, the Ethereum network is still producing new blocks as before, and transactions are going through as usual. Gas fees, which represent the cost of doing transactions on Ethereum, are roughly the same as before (I’ve done a test transaction, sending a small amount of ETH from one address to another, and the cost was $1.81).

Ethereum’s The Merge is the most important event in crypto this year. Here’s why.

The transition has been a long time coming, with several major delays pushing it several years into the future compared to what was originally planned (Buterin himself laid out a plan for transitioning to proof-of-stake as early as 2015). It was a major technical challenge, with The Merge actually being just the first of several major upgrades planned for Ethereum’s future.

The price of Ethereum’s underlying currency, ETH, has increased slightly following the Merge. ETH is trading at $1,630 at writing time, a 1.3% increase compared to 24 hours ago.