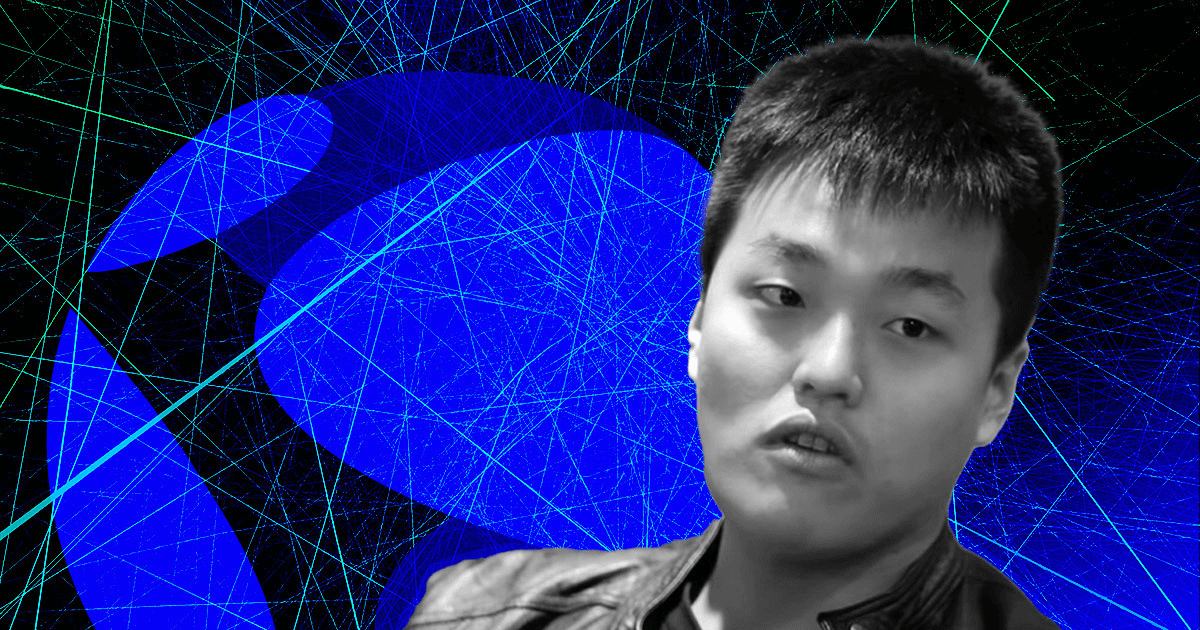 On August 15, the Coinage platform will air the first video interview with Do Kwon since the collapse of the Terra ecosystem.

FatManTerra, who has risen to prominence by attempting to uncover what happened, questioned why Do Kwon did not select a “more neutral” news outlet to conduct the interview.

Do, why not have an interview with someone more neutral and respectable like Bloomberg or Fortune instead of someone who has been consistently shilling you for *years*, almost as if he’s paid? And will you address the billions you cashed out of the system?https://t.co/jSiCS0REhP

The UST stablecoin, which underpinned the Terra ecosystem, lost its dollar peg on May 8, setting off a chain of events that rocked the cryptocurrency industry. According to Bloomberg News, the collapse directly cost investors $83 billion.

In the aftermath, several allegations of dirty dealings have come to light, including Do Kwon siphoning funds, the use of shell companies to launder money, and whistleblower reports of the involvement of entities including Jump and FTX, among other allegations.

Do Kwon has always maintained he is innocent of any wrongdoing and that vulnerabilities in algorithmic stablecoin architecture were the cause.

Co-founder of Trustless Media Zack Guzman took to Twitter to publicize an exclusive interview with Terra founder Do Kwon.

Accompanying the tweet was a short teaser video showing snippets of the interview. It featured sound bites of Do Kwon responding to critical questions, including his take on user losses and the justification for using an algorithmic stablecoin.

“The algorithmic stablecoin was starting to become an industry standard. I bet big and I think I lost.”

In response, FatManTerra addressed Do Kwon directly, asking why Coinage, which heavily promoted Terra before its collapse, was selected to conduct the interview. He also wondered if Do Kwon talked about allegations of siphoning billions.

Guzman responded by implying Coinage is a respectable news outlet. And, as a Terra user himself, he also lost money. Explaining Coinage’s coverage of Terra, Guzmán said it was destined to be crypto’s biggest success or failure, insinuating the publicity was warranted.

@FatManTerra more respectable? I was a user of Terra just like you were. Also kinda shady that you are you acting like I didn’t try to reach out to you for this

Of course I covered Terra. It was either always going to be either crypto’s biggest success or its biggest failure

Coinage pitches itself as the platform that answers the biggest questions in the crypto industry. Its backers include FTX CEO Sam Bankman-Fried and AVA Labs President John Wu.

On the whole, social media replies suggest a belief that Do Kwon deliberately caused the Terra collapse for self-gain, as opposed to the event being bad luck or misfortune.

Commenting on the teaser video, one Twitter user said, “theres [sic] no room for smirks and smiles,” considering the devasting human impact of the collapse.

Another pointed out that the crypto industry has yet to recover from the meltdown, citing ongoing CeFi bankruptcies. What’s more, as a final injustice, Do Kwon has not seemingly suffered financially.

Accessing the interview will require users to mint a free NFT that will only cost Ethereum gas fees. Coinage will post the interview on YouTube at 12 pm EST on August 15.