Fidelity is doubling its staff to introduce Ethereum offering 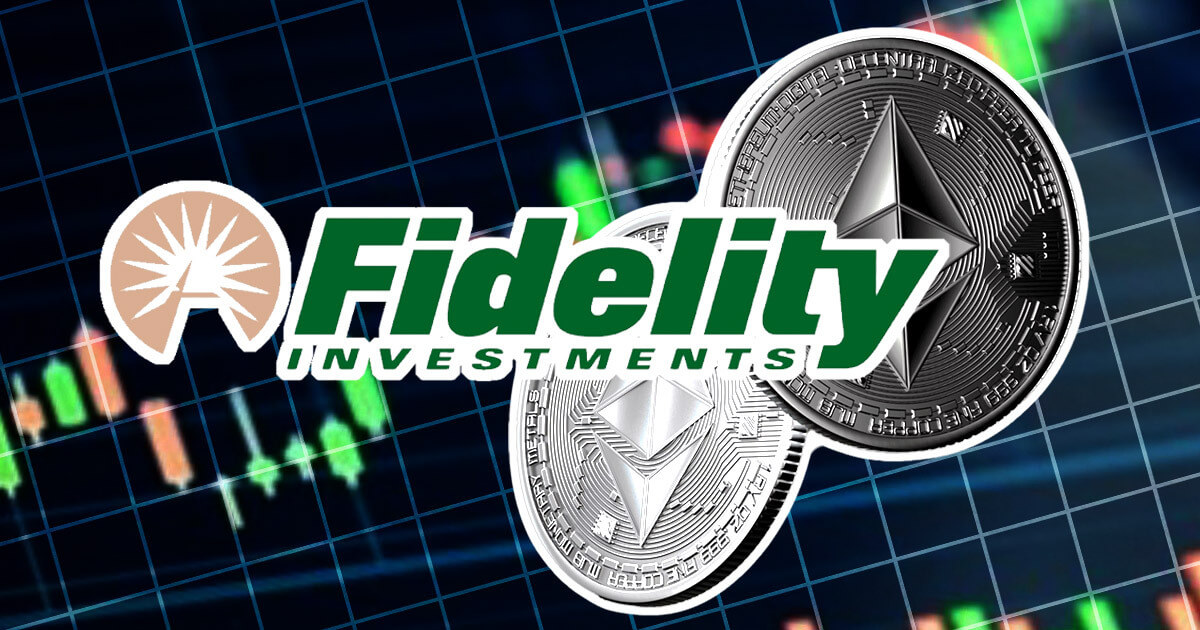 Fidelity Digital Assets, a subsidiary of Fidelity Investments, will double its headcount, adding 110 additional tech workers by the end of the year.

The new hires, which include engineers and blockchain developers, will work on building the infrastructure needed to support services beyond Bitcoin.

Ethereum is coming to Fidelity

According to Tom Jessop, the president of Fidelity Digital Asset Services, the new technology hires at the company will work on creating the infrastructure to support custody and trading services for Ethereum (ETH).

This move is a continuation of the company’s effort to diversify its offering. In April, Fidelity announced that it will begin offering its clients the option to put their retirement funds in Bitcoin. The plan, set to become available in the coming months, will enable its clients to allocate up to 20% of their investment fund to Bitcoin.

Aside from building out the infrastructure needed to support Ethereum, the new hires at Fidelity will also migrate all of its platform data and applications to the cloud to support faster transactions. Jessop told the Wall Street Journal that an additional 100 customer service specialists will also be added to the company to provide 24-hour trading support.

Fidelity’s aggressive expansion defies the overall bearish sentiment in the crypto market. Jessop said that the overall effects of the market volatility on the company have been minimal, with the only tangible consequence being a slightly slower pace of acquiring new clients.

Nonetheless, Fidelity’s digital asset arm currently has around 400 institutional clients, including registered investment advisers, hedge funds, pension funds, and asset managers. The demand for new products, especially in the digital asset sphere, has grown significantly in the past year, and Fidelity is wasting no time in supplying them.

“We’re trying not to focus on the downturns and focus on some of the long-term indicators,” Jessop said, referring to the growing demand for crypto exposure from its clients. “We are trying to build infrastructure for the future because we measure success over years and decades, not weeks and months.”