Fincrip – A Metaverse Platform Similar To The Solana Blockchain Network 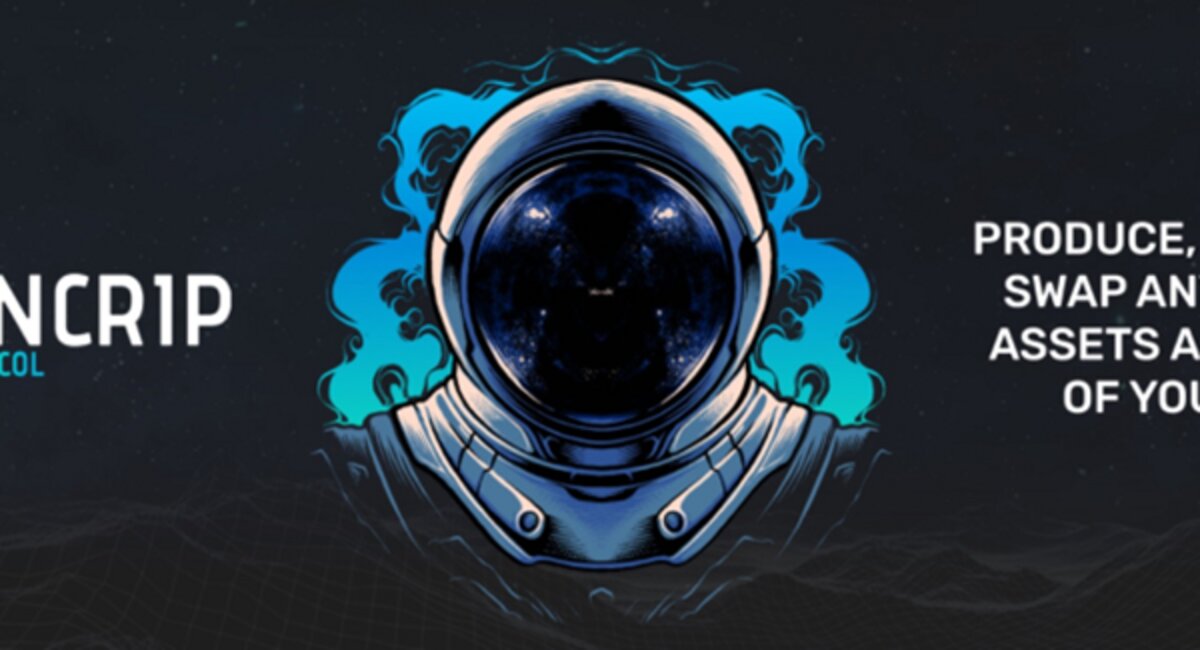 The Fincrip protocol is an exciting new project that leverages blockchain technology to help its users achieve the dream of exploring the universe. Many exciting adventures lie in the universe that Fincrip has made a reality for its users through its platform. Users will access facilities that help them conduct interplanetary navigation within its ecosystem.

The time travel achieved within the Fincrip platform will enhance interaction among various users. It will also provide access to remarkable innovations in space exploration.

A planet system within the Fincrip protocol possesses unique characteristics that enable growth and civilization. Therefore, users are encouraged to form alliances to acquire planets.

Additionally, Fincrip offers astounding innovations with the potential to revolutionize the world within a century. With Fincrip, users will be able to experience space exploration. The Fincrip protocol aims to create a world where anything is possible.

The economy of space exploration is highly lucrative, but unfortunately many are not paying much attention to this sector. As revealed by Statista, in 2021, the space economy was valued at $447 billion.

What Can Users Experience On The Fincrip Protocol?

An ability to create any digital asset you can imagine as well as exploring adventures within the world. You can also use a space shuttle to visit the moon in the digital world all while connecting with people and earning rewards through Fincrip token $FCP. All of this can take place from the comfort of your room. Lest we forget you are also able to leverage Virtual Reality VR and Augmented Reality AR for entertainment and attending conferences

Since the Fincrip protocol conceived the ‘space concept,’ the team decided that it was imperative to adopt NFT technology established on the blockchain network. This adoption ensures that users’ worlds will not be disrupted and alienated by third parties.

Fincrip realized that many people fantasized about creating communities in the digital space that fill the voids on earth. These voids include exploring the space without physical movement and connections. Fincrip has a clear vision of providing facilities that equip users to construct virtual spacecraft that can be rented to others that wish to explore their space in the metaverse.

Essentially, Fincrip strives to realize this dream by eliminating the barrier of expensive space travel. With this feature, users can discover more use cases in space tourism.

Solana Price Could Target $15 If It Breaches These Levels

The utility coin in the Fincrip ecosystem is known as $FCP. The $FCP token is central to earning rewards within the Fincrip project. Additionally, token holders can participate in governance protocols in its virtual world.

Anatoly Yakovenko started the Solana project in 2017, but it was officially launched in March 2020. Ethereum’s shortcomings, such as slow transactions and expensive gas fees, are addressed with the Solana project.

Solana adopts a hybrid protocol of two consensus mechanisms: The Proof-of-History POH and the Proof-of-Stake POS algorithm. This combination of protocols allows Solana to achieve highly scalable services within its network. The protocols also guarantee swift transactions at minimal fees.

Solana uses proof-of-history consensus to record completed transactions and the time they occur. Conversely, Solana uses the proof-of-stake protocol to monitor the processes of POH and validate the block sequence generated through them.

On the 2nd of August this year (2022), Solana suffered a major blow from hackers, leading to an estimated loss of over $6 million in digital assets. According to the experts investigating this unfortunate event, private key compromise allows the hackers to steal Solana from wallets like Phantom, Slope, and Trustwallet.

Solana security auditors investigated this intrusion and noticed that the affected addresses were created using the mobile wallet applications of Slope. The team solves this problem by inadvertently transmitting private key information to a monitoring service application.

The utility coin of the Solana network is SOL. Holders can stake SOL or use it as collateral to process operations like smart contract validation on the Solana ecosystem.

The Fincrip protocol proposes to make the adventure of space exploration available to average users. This wild dream qualifies the project to be tipped as a project that has the future in mind. Join now to partake in the journey and earn more.

Solana Price Could Target $15 If It Breaches These Levels