Five Reasons Microsoft Should Bring Back The Surface Neo 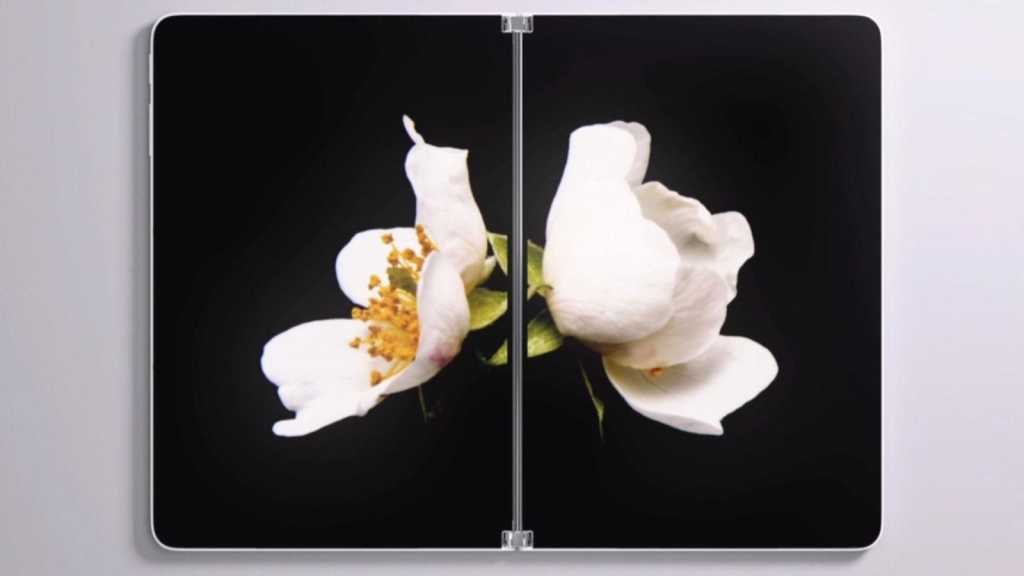 Microsoft’s dual-screen Windows foldable was announced to much excitement back in October 2019, but a release has never materialised.

While the device has never been officially cancelled, its page was quietly removed from Microsoft’s website a year later – shortly before it was supposed to go on sale.

The abandonment of Windows 10X (the OS it was going to run) was widely believed to mark the end of the Surface Neo, but there’s still a slim chance Microsoft will return to a similar design.

More than three years after that initial reveal, I believe Surface Neo would now be in a much better position to succeed. Here are five reasons why Microsoft shouldn’t give up on the device entirely, and instead release a revised version in 2023.

1. Microsoft has established itself as a foldable maker

The Surface Duo was announced at the same time as the Neo, but it was released as planned in late 2020. It took a few more months to arrive outside the US though, and that original device had significant hardware and software issues.

Undeterred, Microsoft went ahead and released the Surface Duo 2 late last year. It was a big step forward in terms of design and features, with frequent software updates dramatically improving the user experience.

A significant discount appears to have become the new regular price, and that has put the Duo 2 on consumers’ radar for the first time. If you’re considering buying a new foldable, Microsoft is now at least in that conversation.

2. The Surface Neo is the right size for productivity

Microsoft has pitched the Surface Duo as a mobile productivity device, but you’ll struggle to get any proper work done on two 5.8in screens.

By contrast, the Surface Neo’s dual 9in panels would’ve given it a total screen area of ​​13.1in. That’s in line with many modern laptops, which strike a good balance between size and portability. You’d miss a physical keyboard, but a detachable keyboard was announced alongside the device and could still work now.

It’s the last day to get free extra months with…

Microsoft will also have learned a huge amount from two generations of Surface Duo. If the company decided to scale up to a Surface Neo-like device, the experience would surely be useful.

3. It would make the perfect multitasking device

This is a key area where the Surface Neo would excel. It’s designed specifically run two apps side by side, but you can also add a third or fourth if you’d like. Provided there’s enough power to support it, this can transform productivity for the better – particularly while out and about rather than at a desk where you could just use a laptop.

The Surface Neo’s original software may have been canned, but many elements of Windows 10X have been incorporated into Windows 11, including a simplified taskbar, redesigned Start menu and new versions of many stock apps. 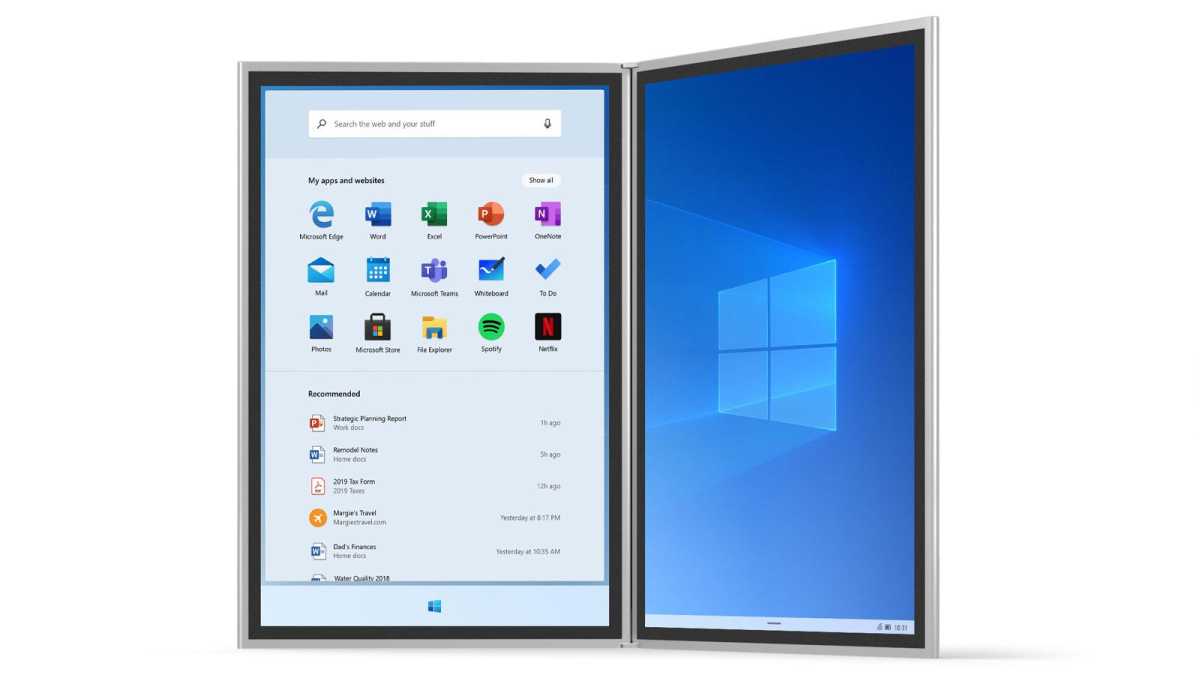 Of course, Windows 11 isn’t currently designed to work on dual-screen devices. But Microsoft could make the necessary tweaks to get the operating system running smoothly, while also encouraging developers to get their apps optimized for the new form factor.

The other option is for it to use Android, as we’ve seen on the Surface Duo. But Google’s software still isn’t a great choice for productivity, with many desktop-level apps still missing from the Play Store. It’d be the easier choice for Microsoft, but one that would limit the Neo’s success.

5. Windows foldables are beginning to emerge

If Microsoft did decide to create a Surface Neo running Windows 11, it wouldn’t be the only company to make such a foldable. Lenovo and Asus have already released Windows 11 tablets that can fold in half this year, and it looks like many more are coming in 2023.

According to a recent report, seven could be released in 2023, with Samsung potentially among them. This increased competition would be great news for the industry, helping to accelerate development and bring costs down.

Could Microsoft really afford to be left out of the conversation, given the widespread appeal of the Surface range? The Duo has proven that there’s at least some appetite for dual-screen devices, so a revival of the Neo feels like the obvious next step.

However, Microsoft may choose to wait until 2024 – that’s when Windows 12 is rumored to be announced.

Here’s why $16.5K is critical for November’s $1.14B Bitcoin options expiry

How Do People Value Bitcoin?