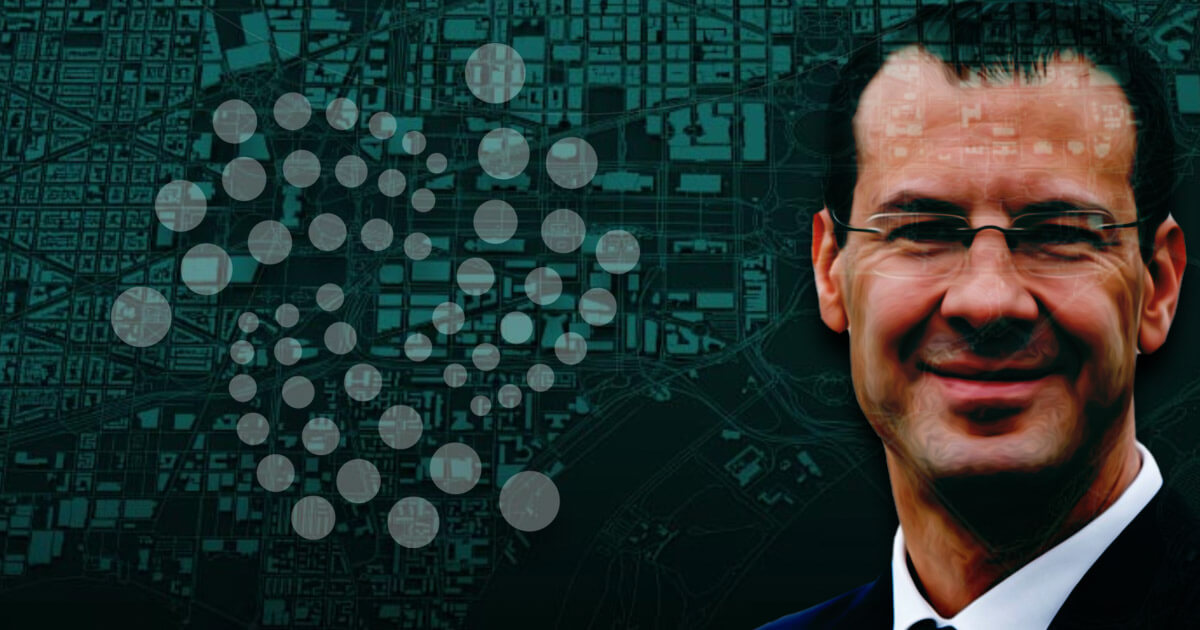 In what can only be considered to be an excellent business decision, the IOTA Foundation has just brought on-board Fujitsu’s Dr. Rolf Werner who currently oversees the company’s activities in Germany, Austria, and Switzerland.

Before his work at Fujitsu, Wener served as a board member for T-Systems Multimedia Solutions as well headed the company’s French subsidiary unit which oversaw their service operations in America, Europe, the Middle East and Africa.

dr Rolf Werner is Head of Central Europe at Fujitsu.

With this move, IOTA has demonstrated its immense market clout with the company also recently roping in Volkswagen’s Chief Digital Officer Johann Jungwirth to its advisory board.

“The possibilities of decentralized and secured applications based on IOTA Tangle as a Distributed Ledger Technology are immense. They go far beyond machine-to-machine payments and include, for example, tamper-proof monitoring of the supply chain and secure identity management, just to name a few.”

IOTA is primarily known in the crypto market for its ‘blockless distributed ledger’ technology called Tangle. In recent months the company has been actively seeking avenues via which it can deploy its proprietary digital offering for industrial use cases.

It is also worth mentioning that minutes after the hiring of Werner was made public, IOTA backers took to Reddit and other social platforms to give their seal of approval for the move.

What comes out of this partnership remains to be seen, but from the outside-looking-in, this move seems to be a step in the right direction for the IOTA Foundation.

For more information IOTA, please check out our IOTA coin profile or read our coin intro, “Introduction to IOTA – The Economy of Things.”

Bitcoin Is A Movement For Financial Freedom